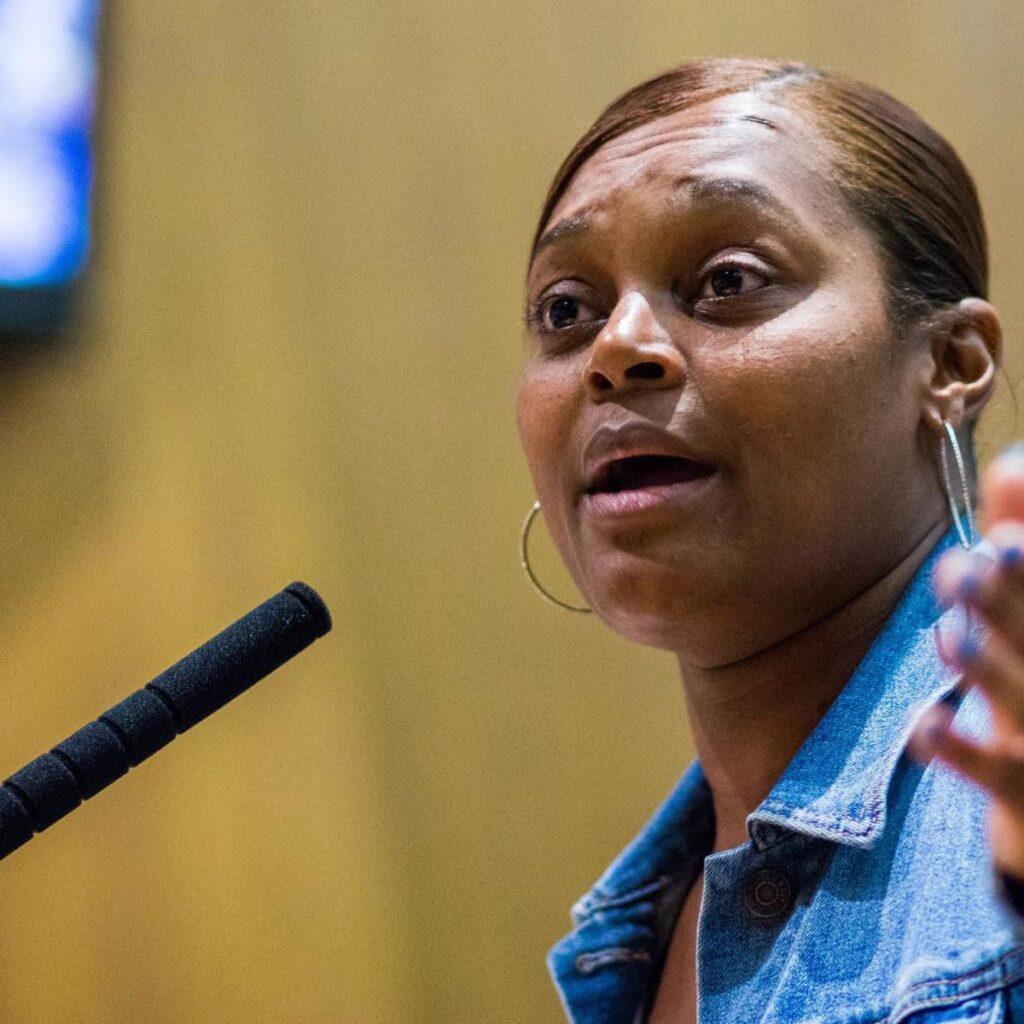 On September 18th, the city of Charlottesville, Virginia issued a formal apology after a  local resident was blocked from commenting during a City Council meeting on Zoom.

On May 18th, Charlottesville resident Tanesha Hudson criticized the way Council members were dealing with City Manager Tarron Richardson, who she alleges they were plotting to fire.

“This is personal,” Hudson said. “This ain’t business.”

The next day, the City Council held another town hall meeting on Zoom, and when Hudson raised her had to talk during the public comment portion of the meeting, Brian Wheeler, the Council’s communication director, told Hudson she was barred from commenting. According to Hudson, Wheeler told her that the meeting wasn’t a public forum, and that he didn’t want her to start verbally “attacking individual members” of the Council.

Hudson immediately filed a grievance with the city, and hired attorney Daniel Watkins, who sent a letter to the city demanding an apology.

“This is one of the most clear-cut cases of viewpoint discrimination that I have ever seen, full stop,” Watkins said. “The First Amendment prohibits government actors from punishing people for expressing views they might disagree with, which is precisely what happened here.”

The city settled with Hudson for an undisclosed amount, and issued this statement:

“The City of Charlottesville, and specifically, Charlottesville Communications Director, Brian Wheeler, would like to take this opportunity to publicly apologize to Ms. Hudson for Brian Wheeler’s refusing to call on her and allowing her to participate during the May 19, 2020 forum.”