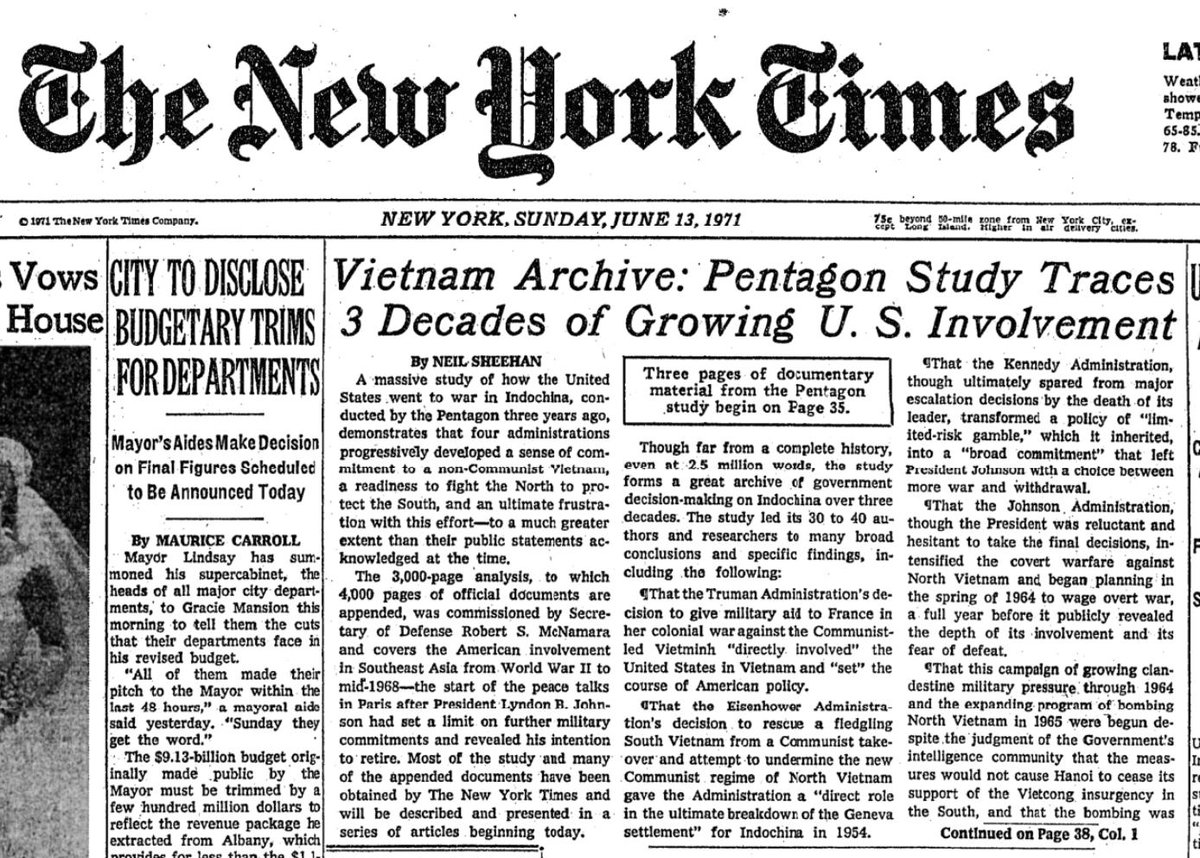 The most fundamental violation of freedom of the press is considered to be a prior restraint—an order issued by a court that prohibits the publication or broadcast of material that in some way is deemed especially harmful. Prior restraints have come up in many different contexts, including permits for demonstrations and ratings for movies. In this guide, however, we focus on two of the most important areas—where publication of information may endanger national security and where it may harm a defendant’s right to a fair trial under the Sixth Amendment.

On November 30th, the United States Supreme Court heard oral arguments in Van Buren vs. United States, a case that could have huge implications for data journalists and cybersecurity researchers. At the heart of the case is the Computer Fraud and Abuse Act, a federal law that press advocates say is too broadly written and can be used to punish journalists for using common newsgathering techniques. 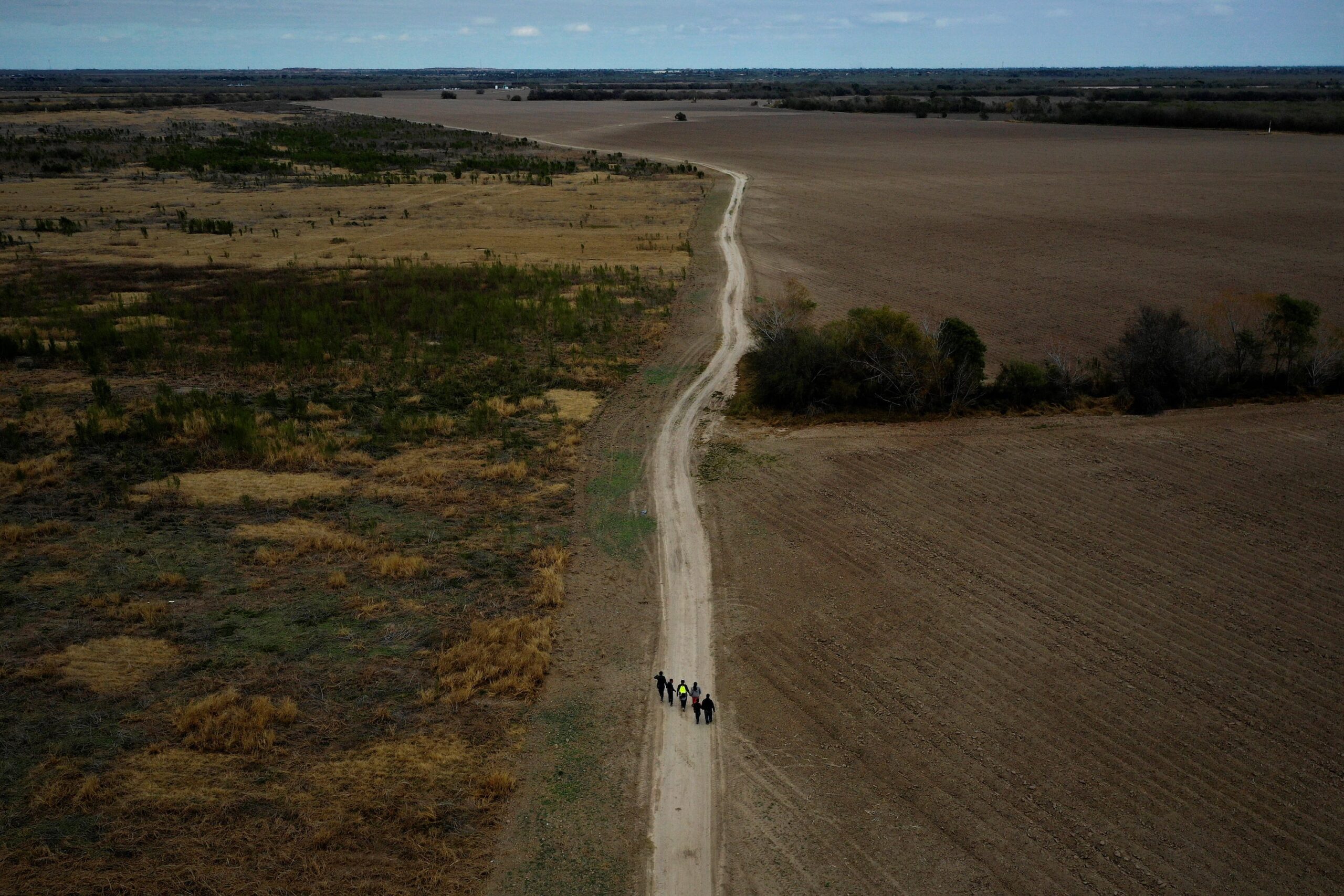 Represented by the Knight First Amendment Institute, the judges allege that the new policy amounts to an unconstitutional prior restraint. "There is an ongoing national debate about the wisdom and fairness of recent changes to immigration laws," the complaint says. "Immigration judges have unique insights to contribute to this discussion." 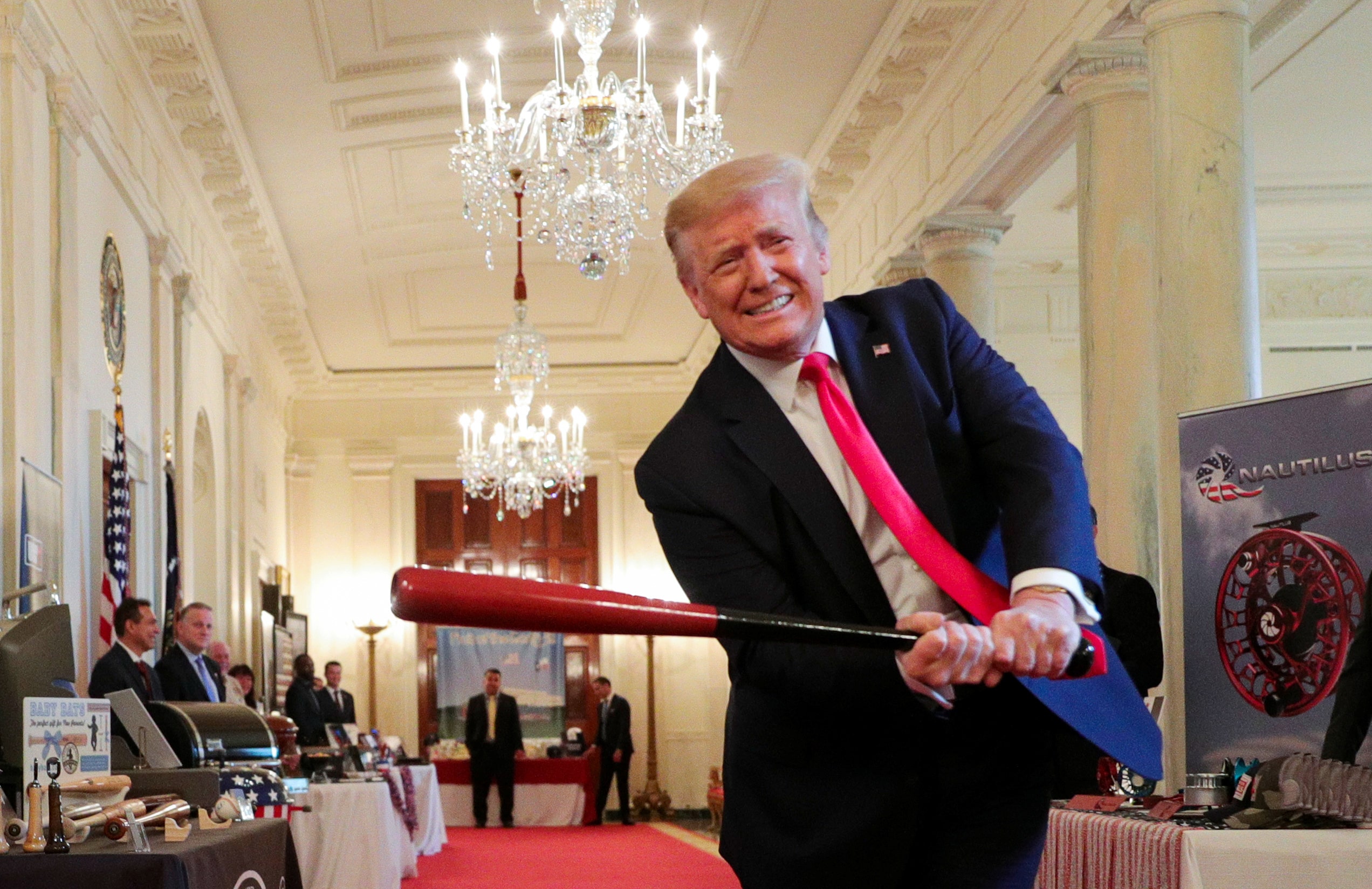