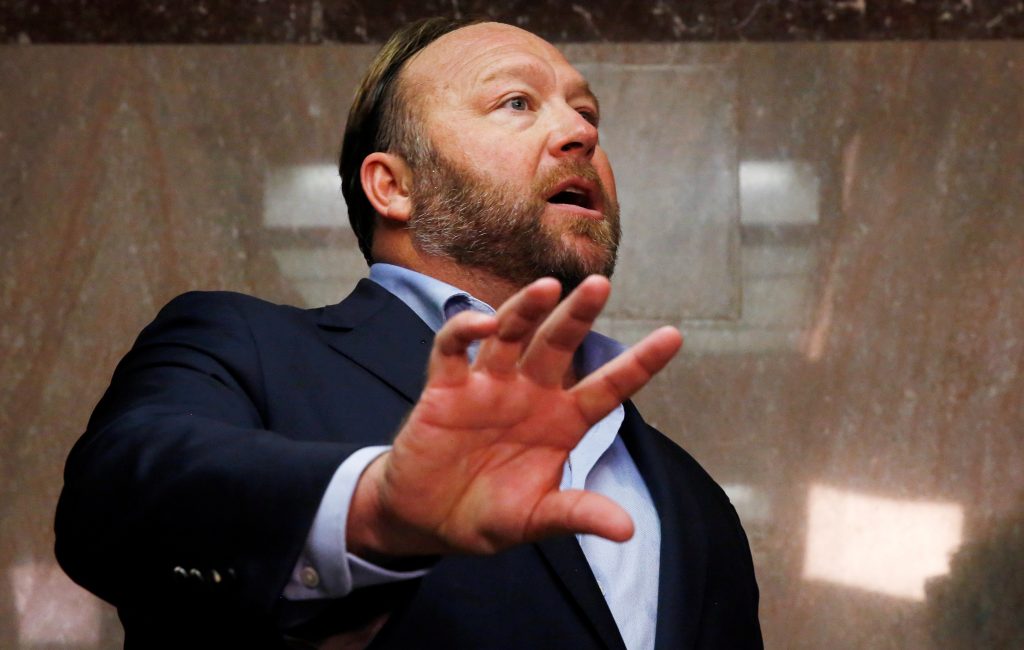 Update  3/27/2020: Alex Jones’ appealed the district court’s decision, but the higher court again sided with Neil Heslin and ordered the Jones to pay Heslin an additional $22,250 in attorney’s fees.

On December 20th, a Texas district court judge ordered Alex Jones to pay more than $100,000 in legal fees in a defamation suit brought by the father of one of the victims of the Sandy Hook Elementary School mass shooting.

The defamation suit brought by Neil Heslin is one of several suits filed against Jones by the families who lost children in the school shooting on December 14, 2012. Following the massacre, Jones repeatedly stated on his website, Infowars, that the shooting was a hoax and had been staged by the U.S. government in an attempt to confiscate Americans’ guns.

The order by Travis County District Judge Scott Jenkins comes after Jones ignored a court order to provide documents and witnesses. Jenkins also ruled against a motion from Jones’s attorneys to dismiss the suit, adding additional legal fees that brought the amount that Jones has had to pay to $126,024.  (Jones was ordered to pay $25,875 last October for failing to comply with another ruling.) A trial date for the Heslin case has not yet been scheduled.

In an email to the Daily Beast, Heslin’s lawyer, Mark Bankston, said that the suit could have been avoided if Jones had accepted responsibility for his lies and his harassment of Heslin and other Sandy Hook parents. “Instead, Mr. Jones seems to prefer exiting into the dustbin of history in the most expensive and embarrassing way possible,” Bankston wrote.