Media and Non-Residents Banned From Meetings in Alabama Town 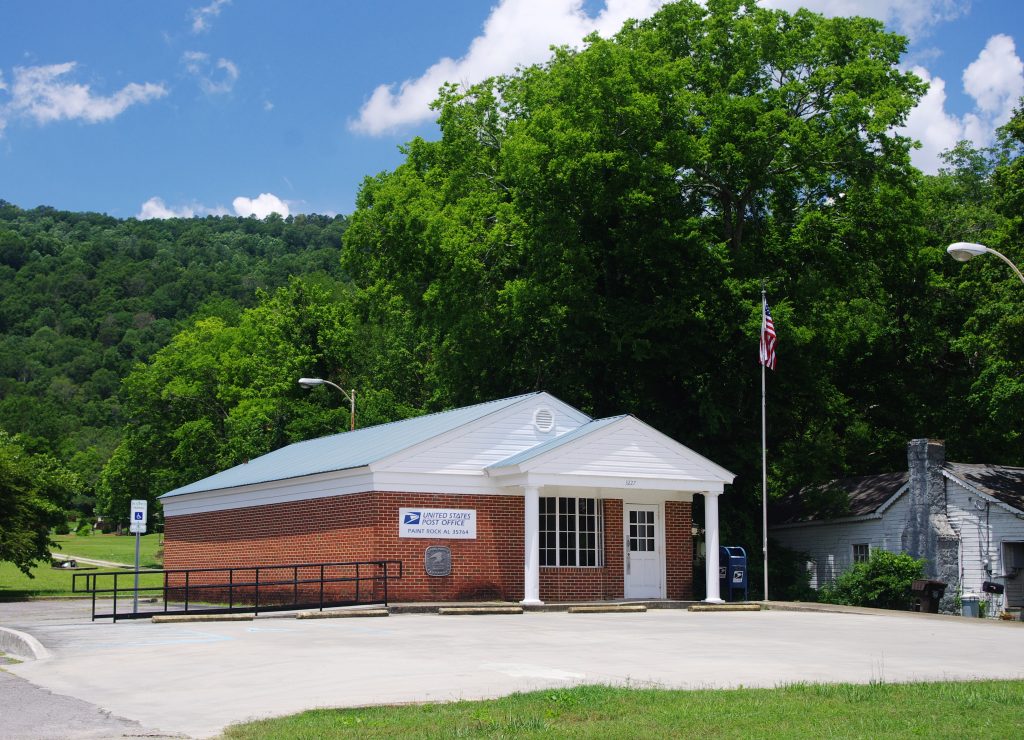 The Jackson County Sentinel reported that the 200-person town of Paint Rock, Alabama is trying to ban members of the media and non-residents from attending Town Council meetings without prior approval of the members.

The rules also say that recording meetings and posting minutes, emails to council members, and financial statements to an unauthorized media source is forbidden.

“What goes on in Paint Rock is the business of the people who live in Paint Rock,” she said. “I really don’t see the benefit for anyone outside of Paint Rock or who doesn’t own property here to come to these meetings. They’re open to anyone who lives here. Anyone else can stand outside the door, but I can close the door.”

The Alabama Open Meetings Act states that meetings of governmental bodies must be open to all.

Cox said that the policy is “diametrically opposed to ideals in the First Amendment to the U.S. Constitution, which provide for a free press and its responsibility to hold those who govern accountable.”
Associated Press Jackson County Sentinel Alabama Open Meetings Act