Attacks on the Press | News Gathering 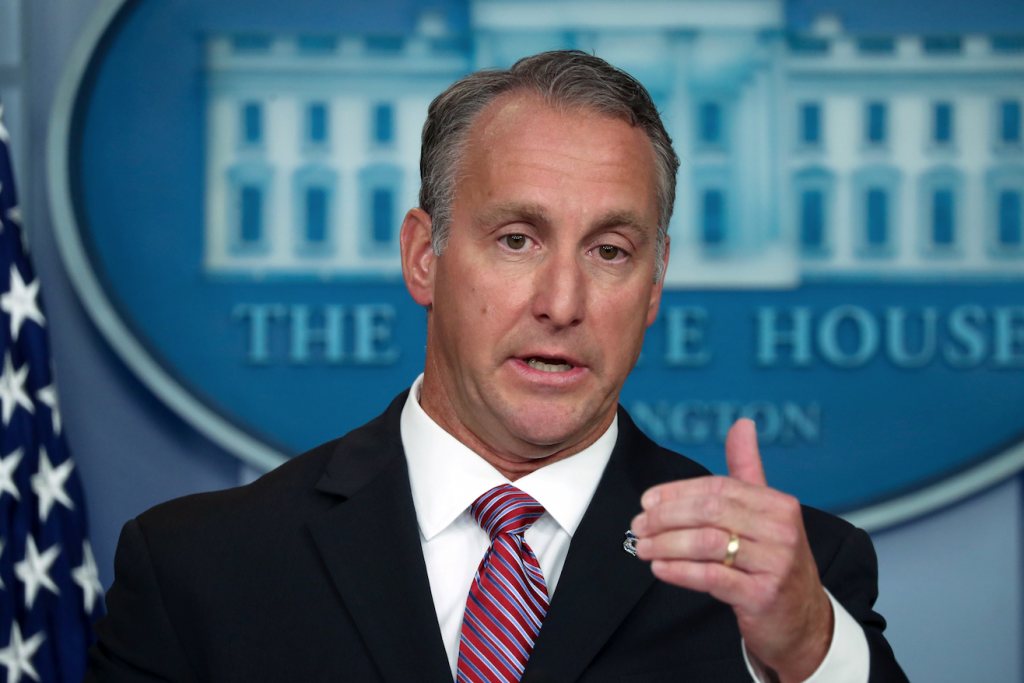 The civil liberties groups brought the case on behalf of five photojournalists who traveled to Mexico last year to document people traveling from Central America by caravan in an effort to reach the Mexico border. The photojournalists say they were sent to secondary inspection sites and questioned about their work. Some say they were compelled to disclose photographs and notes they had taken as part of their reporting.

“The border officers’ questioning of Plaintiffs regarding their activities as journalists in Mexico substantially burdened Plaintiffs’ First Amendment right to freedom of speech, association, and the press,” the complaint argues. “It required Plaintiffs to disclose confidential information about their observations, sources of information, and/or work product, including the identities of individuals with whom they may have interacted in the course of their work as journalists.”

The complaint lists the defendants as the acting Secretary of the U.S. Department of Homeland (DHS) Security Chad Wolf; acting Commissioner of U.S. Customs and Border Protection Mark Morgan; and the acting Director of U.S. Immigration and Customs Enforcement (ICE) Matthew Albence, all in their official capacity.

The ACLU and NYCLU suspect that these searches were part of a larger government surveillance project to track journalists, activists, and lawyers working on border issues. The complaint cites an NBC 7 San Diego report from March 2019 that showed the DHS had created a database of people reporting on conditions at the U.S.-Mexico border. The database included headshots and personal information about all five photojournalists. Additionally, some had an alert placed on their passports.

“Defendants violated the First Amendment by asking Plaintiffs questions about their journalism work and activities, including their sources of information and their observations as journalists, thereby substantially burdening Plaintiffs’ exercise of their constitutional rights to engage in newsgathering activity and to associate with their sources, and substantially burdening their freedom of speech,” the complaint states.