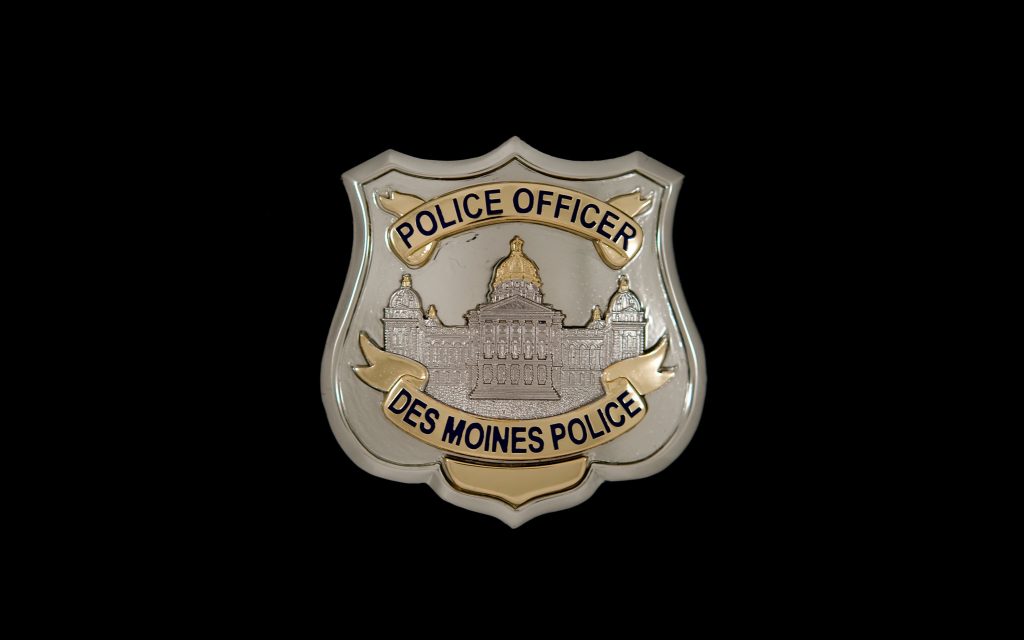 On October 22, 2019, the American Civil Liberties Union (ACLU) filed an amicus brief in  defense of an independent photojournalist suing the city of Des Moines, Iowa after he was detained for recording police officers outside of a police station. Filed in the United States Court of Appeals for the Eighth Circuit, the amicus brief asks that the appeals judges reverse a prior ruling that dismissed Robbins’ lawsuit.

According to the plaintiff’s complaint, Daniel Robbins was filming outside a police department in May 2018, having noticed that a police vehicle had been parked in a “no parking” spot. When initially questioned by several police officers to explain what he was doing, Robbins gave short answers: he was “simply taking pictures” and “it is perfectly legal for me to be taking pictures.” Unsatisfied with his responses, the officers detained Robbins, seized his cell phone, recording equipment, and memory cards. Robbins was released that same day without being charged but his phone and camera were not returned to him for another six days.

In August 2018, Robbins filed a lawsuit against the city arguing that the police officers’ actions “were designed and intended to retaliate against Mr. Robbins for exercising his rights under the First Amendment to criticize and record his public officials.” In his complaint, Robbins requested a jury trial to determine compensatory and punitive damages.

On June 18, 2019, Senior U.S. District Court Judge Charles Wolle for the Southern District of Iowa dismissed Robbins’ case. In his ruling, Wolle said although Robbins had cited numerous authorities that classify recording of police as protected First Amendment activity, “nothing in this factual record, however, supports Robbins’s conclusory allegation that the officers’ actions were motivated by the exercise of this constitutional right.”

Wolle also concluded that Robbins’ actions created reasonable suspicion that “Robbins took the photographs for surveillance or other purposes not constitutionally protected,” and that Robbins was given “ample opportunity to allay the officers’ suspicion.”

As a result, Wolle reasoned, the officers were entitled to qualified immunity, which shields government actors from being sued unless their conduct violates a clearly established constitutional or statutory right that any reasonable person would have known.

On July 16, 2019, Robbins filed an appeal of the district court’s decision.

The ACLU’s amicus brief disagrees with Wolle’s assertion that the police were entitled to qualified immunity. The ACLU argues that police should have known that Robbins’ behavior was protected, regardless of whether he personally invoked his First Amendment rights.

“At the time of Robbins’ seizure, controlling case law had established his right to record police with sufficient particularity that ‘every reasonable official’ in Appellees’ shoes ‘would have understood’ that they were violating Robbins’ First Amendment rights,” the amicus brief states.

The First, Third, Fifth, Seventh, Ninth, and Eleventh U.S. Circuit Courts of Appeals have all held that the First Amendment protects people who record police officers performing their official duties in public.

Rita Bettis Austen, the ACLU of Iowa’s legal director, noted the importance of this case for protecting every individual’s right to record police officers in the course of performing their duties.

“The Robbins case also has important implications for racial justice in our state. Cell phone recordings of police interactions have proved a vital tool to document and deter racial profiling and disproportionate use of force, helping to propel important efforts for reform,” an ACLU statement said.