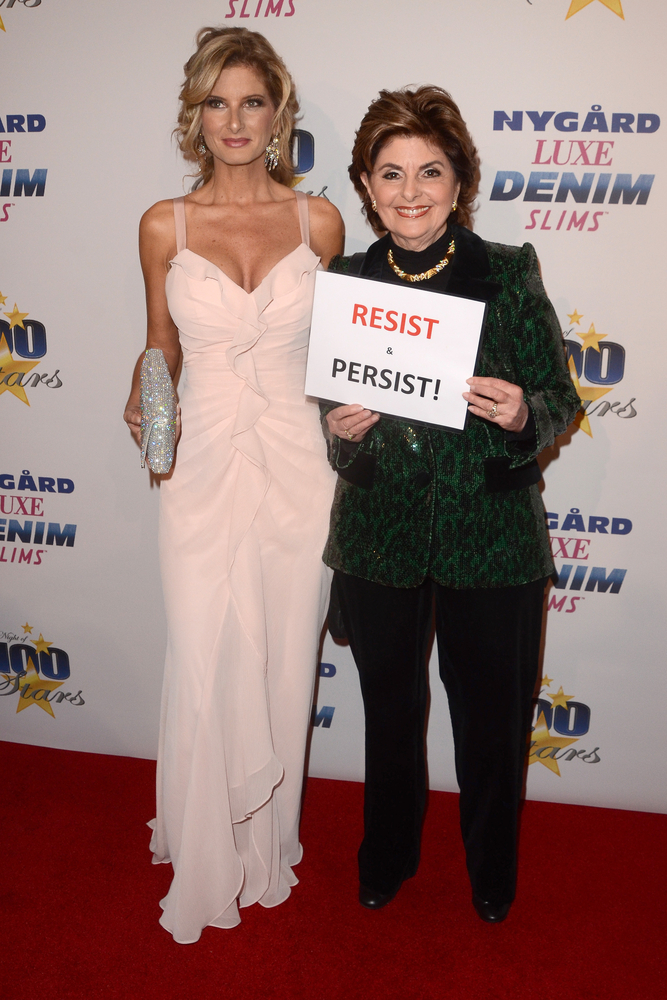 The State Court of Appeals refused Trump’s appeal to delay a defamation suit until after his presidency because the lower court has yet to issue a final determination on the case’s constitutional ramifications.

Zervos’ lawyer Mariann Wang noted that this is the third time the court rejected Trump’s efforts to block the progress of the case.

June 5, 2018: Judge Rules That President Trump Can Be Deposed In Defamation Lawsuit

Justice Jennifer Schecter of State Supreme Court in Manhattan rejected the efforts of President Trump’s lawyers to put the case on hold and set a schedule for both parties to exchange materials and file submissions with the court.  Judge Schecter ordered the two sides to submit depositions by January 31.

Justice Jennifer Schecter of State Supreme Court in Manhattan in her decision allowing a defamation case to go forward against President Trump wrote, ““No one is above the law…It is settled that the president of the United States has no immunity and is ‘subject to the laws’ for purely private acts.” The Judge’s decision opens the possibility of depositions from other women claiming President Trump behaved inappropriately towards them.

December 6, 2017: Both Side Argue Points in Defamation Case Against President Trump

As the #MeToo movement overtakes nearly every industry, President Trump also faces a moment of reckoning. Will a judge who heard arguments this week from both sides in the defamation case of Summer Zervos against the president allow the case to move forward?

November 1, 2017: Zervos as the Face of President Trump’s Accusers

Both sides have filed their arguments at Manhattan Supreme Court, words have been exchanged in the media, now it is up to Judge Jennifer Schecter to decide whether the defamation suit brought by an ex-Apprentice contestant against President Trump can go forward. When larger than life public figures like Harvey Weinstein are falling like dominoes in the face of assault allegations, will President Trump be next?

September 19, 2017: Summer Zervos’ Attorneys Say President Trump is “Not Above the Law”

Responding to Trump’s motion to dismiss Zervos’ libel case against him, Zervos’ attorney Gloria Allred and her team stated Trump need to be held accountable because the “defendant’s attacks were defamatory…his statements were factual, provably false, and fundamentally debased Ms. Zervos’s Reputation.” Zervos’ lawyers also cited the precedent of the United States Supreme Court allowing Paula Jones to bring a sexual harassment suit against President Bill Clinton while he was in office.

Charging that Zervos’ lawsuit is politically motivated “to generate fodder for a time-consuming impeachment hearing” and “to obstruct” President Trump, the President’s lawyers called for a dismissal of the case because a state court has no jurisdiction in a civil case over a sitting president. They also called Zervos’ claims baseless and the subpoenas issued overbroad.

In a suit brought in Manhattan Supreme Court, Summer Zervos, a former contestant on Season 5 of “The Apprentice,” says that Trump made “false factual statements to denigrate and verbally attack” Zervos after she accused him of sexual assault during several encounters in 2007. Zervos felt compelled to come forward after Trump was caught on an Access Hollywood hot mic making lewd comments. Trump denies Zervos’ allegations.