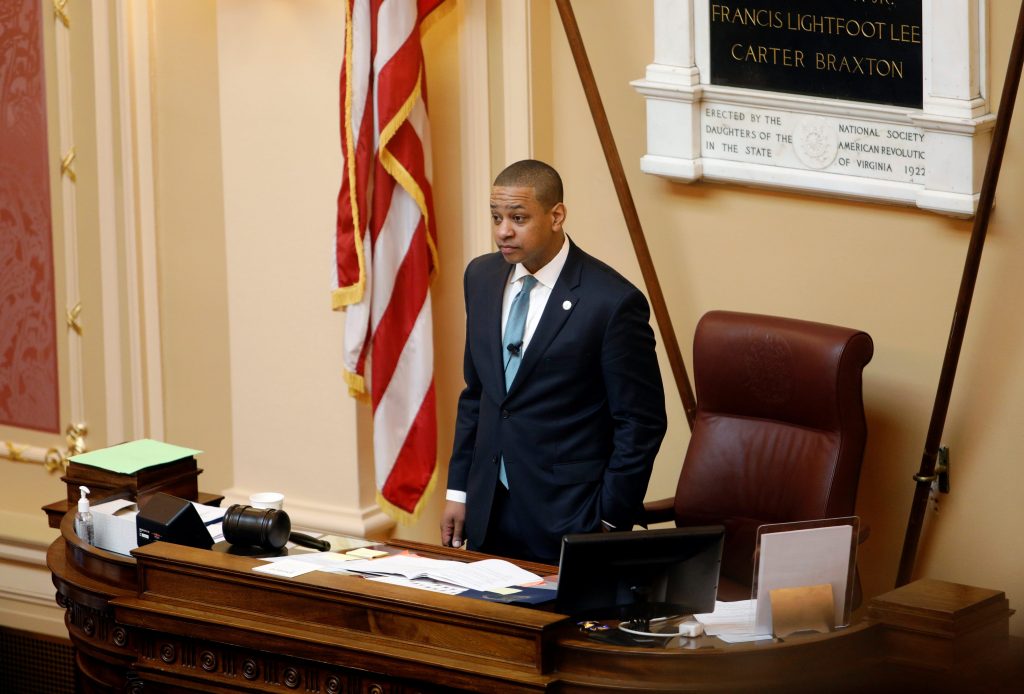 Fairfax sued CBS Corporation in September 2019 following interviews with two women who claimed Fairfax had sexually assaulted them, one in 2000 and the other in 2004.

Fairfax denied the allegations and argued that CBS co-hosts had information before and after airing the interviews that would have proven their claims were false.

At the time the interviews were aired, Fairfax was poised to replace Gov. Ralph Northam who was facing intense public pressure to resign for appearing in blackface in his 1994 medical school yearbook.

In February 2020, Anthony J. Trenga, U.S. District Judge for the United States District Court for the Eastern District of Virginia dismissed Fairfax’s lawsuit, writing that the network had been “highly responsive” to Fairfax and “provided [him] an opportunity to respond to the interviews, which he declined.”

On June 23rd, the Fourth Circuit affirmed the lower court’s ruling,“ Fairfax vigorously disputes the accusations made by Tyson and Watson, and we express no opinion on the truth or falsity of their claims,” the court’s decision said. “But even accepting Fairfax’s version of events, he has alleged nothing to suggest that CBS reported the women’s stories with knowledge or reckless disregard of their falsity.”

The Fourth Circuit agreed with the lower court that Fairfax should not have to pay CBS’s legal fees.