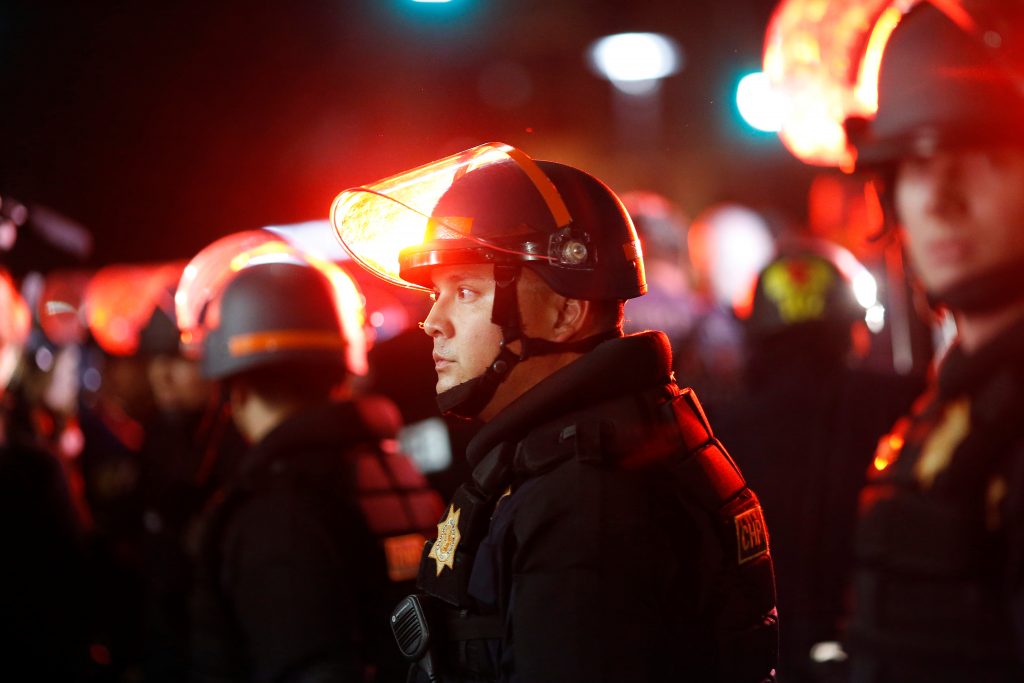 UC Berkeley and conservative groups Young America’s Foundation and Berkeley College Republicans have reached a settlement in a lawsuit brought by the groups against the university, claiming discriminatory practices that silenced conservative speakers on campus.

Under the terms of the settlement, the university must make changes to its major events policy and pay the groups $70,000 for legal fees in the dispute, while the groups must drop the lawsuit against the school.

The Young America’s Foundation and Berkeley College Republicans filed the lawsuit in April 2017 claiming that the school’s “High-Profile Speaker Policy” placed restrictions on on-campus speaking engagements by conservative speakers that were discriminatory based on their viewpoints.

Both sides are claiming victory in the settlement.

A UC Berkeley spokesperson said in a statement:

“Given that this outcome is all but indistinguishable from what a courtroom victory would have looked like, we see this as the least expensive path to successful resolution of this lawsuit. While we regret the time, effort and resources that have been expended successfully defending the constitutionality of UC Berkeley’s event policy, this settlement means the campus will not need to spend hundreds of thousands of dollars in unrecoverable defense costs to prove that UC Berkeley has never discriminated on the basis of viewpoint.”

A spokesperson for YAF said:

“Young America’s Foundation is thrilled that, after more than a year of UC Berkeley battling against the First Amendment rights of its own students, the University finally felt the heat and saw the light of their unconstitutional censorship,” said YAF Spokesman Spencer Brown. “YAF’s landmark victory for free expression—long squelched by Berkeley’s scheming administrators who weaponized flawed policies to target conservatives—shows that the battle for freedom undertaken by YAF on campuses nationwide is a necessary one.”