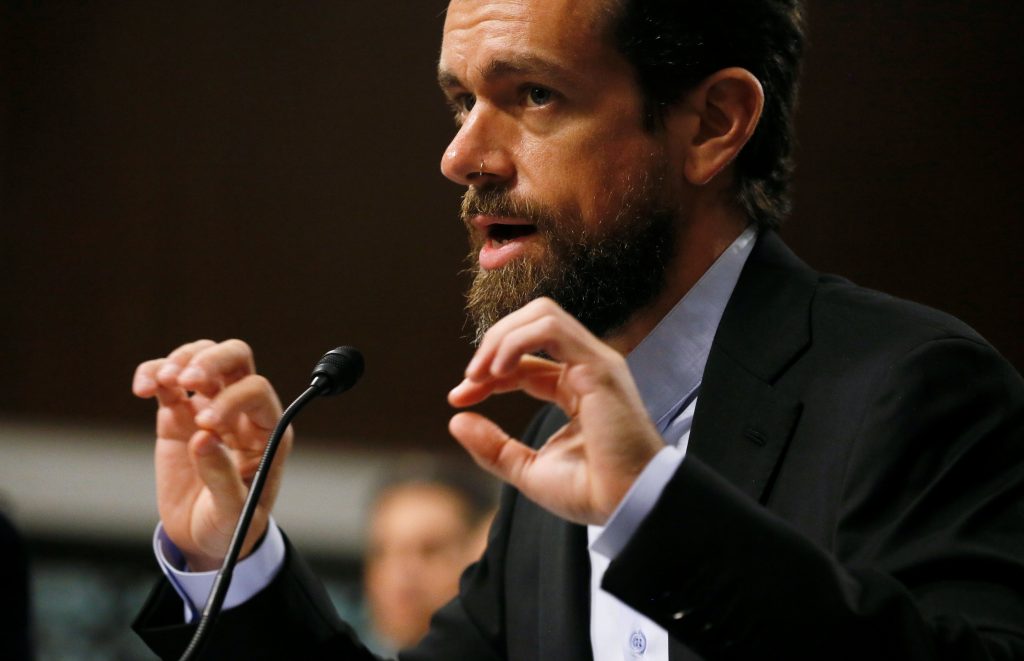 Twitter is suing the attorney general of Texas for investigating the company in response to its decision to ban then-President Donald Trump from its platform.

Filed on March 8th  in the Northern District of California, the lawsuit claims Texas Attorney General Ken Paxton used his official position to retaliate against the company by issuing a civil investigative demand (CID) seeking documents related to the company’s content moderation policies.

Twitter’s lawyers said that Paxton’s actions infringed on the company’s First Amendment right to “make decisions about what content to disseminate through its platform.”

See also: Do Twitter and Other Social Media Platform Bans on Trump Violate the First Amendment

“AG Paxton’s retaliatory investigation and intrusive CID are precisely the sorts of ‘threatened legal sanctions,’ ‘coercion,’ and ‘intimidation’ forbidden by the First Amendment. The investigation and CID unlawfully intrude on Twitter’s internal editorial processes and burden its protected activity, and do so solely because Twitter exercised its First Amendment rights in a way disagreeable to AG Paxton,” the suit states.

The list of documents requested by the attorneys general’s office includes a copy of all terms of use and terms of service policies, a copy of all policies that affect the “reach or visibility” of user content, and a copy of all the public statements the company had made regarding their content moderation policies since 2017 to the present. 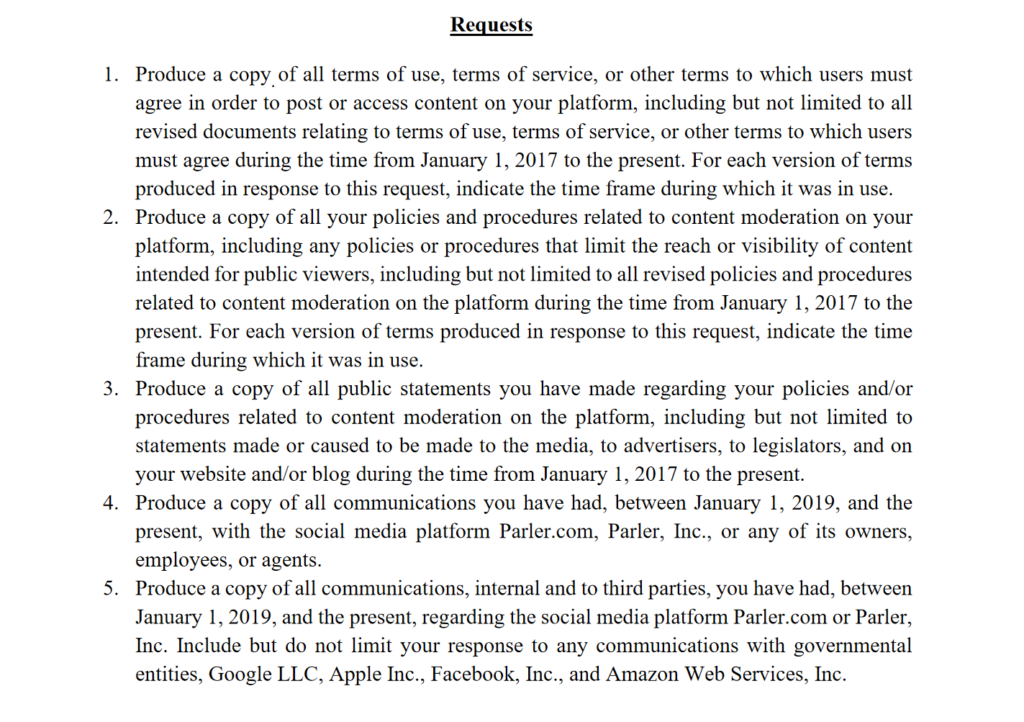 A screenshot from the Civil Investigative Demand from the Office of the Attorney General Consumer Protection Division.

David Greene, the civil liberties director of the Electronic Frontier Foundation (EFF), said that he thought that Twitter had a very strong claim, but that cases involving First Amendment retaliation claims can be difficult to win.

“Some courts really resist finding governmental actions to be retaliatory, even where, as here, it seems plainly designed to punish Twitter for curating its site in a way Paxton did not like,” Greene said.

This is exactly what happened when his organization sued the Trump administration on behalf of five advocacy groups over Trump’s Executive Order on Section 230. EFF argued that the executive order, which threatened to revoke Section 230 protections for companies that censored conservative voices, was an attempt to retaliate against Twitter for fact-checking the President’s posts. A judge dismissed the lawsuit in October 2020, in part because the group didn’t show that the companies faced a credible threat of prosecution.

According to the current suit, Twitter had asked to renegotiate the scope of documents they were expected to share, but Paxton would not budge. The lawyers say that many of the requested documents are sensitive, and that sharing them could “compromise” Twitter’s business.

“While Twitter strives for as much transparency as possible, it cannot practically make every aspect of its content moderation practices public because some confidentiality is vital to the effective functioning of its platform. Public disclosure of all Twitter’s internal content moderation procedures would, among other things, provide a roadmap for bad-faith actors to design their content to carefully evade Twitter’s scrutiny, undermining the company’s ability to remove content that negatively affects the security and integrity of the platform and the health of the conversation on the platform,” the lawsuit states.

The lawsuit is asking for the court to order a stop to the investigation, as well as any future investigation into the company’s internal editorial policies.