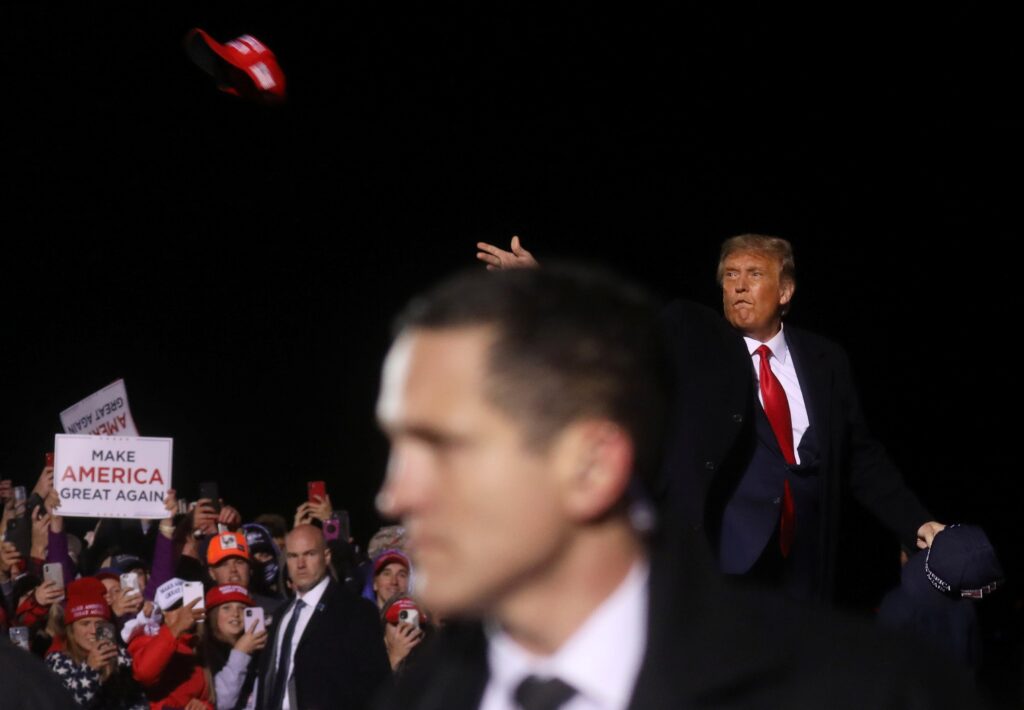 A supporter of President Donald Trump attacked a photojournalist on September 30th,  a few hours prior to a Trump rally in Duluth, Minnesota.

Dymanh Chhoun, a reporter on assignment for CBS local channel WCCO-TV, was covering a gathering of Trump and Biden supporters on a public road outside of Duluth.  As he was filming the scene with his smartphone, Chhoun was confronted by a Trump supporter.  “You guys want to be peaceful? You want to be violent? Come to me!,” the man yelled, before punching the phone out of Chhoun’s hand.

Chhoun, who had identified himself as a member of the media, wasn’t hurt and his phone wasn’t damaged.

Minnesotan Republican and Democratic politicians condemned the attack. Jason Lewis, a Republican who is running for the U.S. Senate tweeted, “Freedom of the Press is protected by the Constitution, and that needs to be understood and protected. Minneapolis Mayor Jacob Frey, a Democrat, tweeted that the freedom of the press is a “precondition for our democracy,” and added that the attack is the result of Trump’s “unchecked and violent” rhetoric aimed at the press.

Chhoun, who was born in a Thai refugee camp after his family fled Cambodia, also received support from the Asian American Journalists Association. “The press is not the enemy,” the Association’s statement reads. “[I]t serves a fundamental role in a democracy by informing the public and holding powerful people and institutions accountable. Any threat to the press is a threat to a free society, free speech and the First Amendment.”

The Duluth Police Department is investigating the attack. 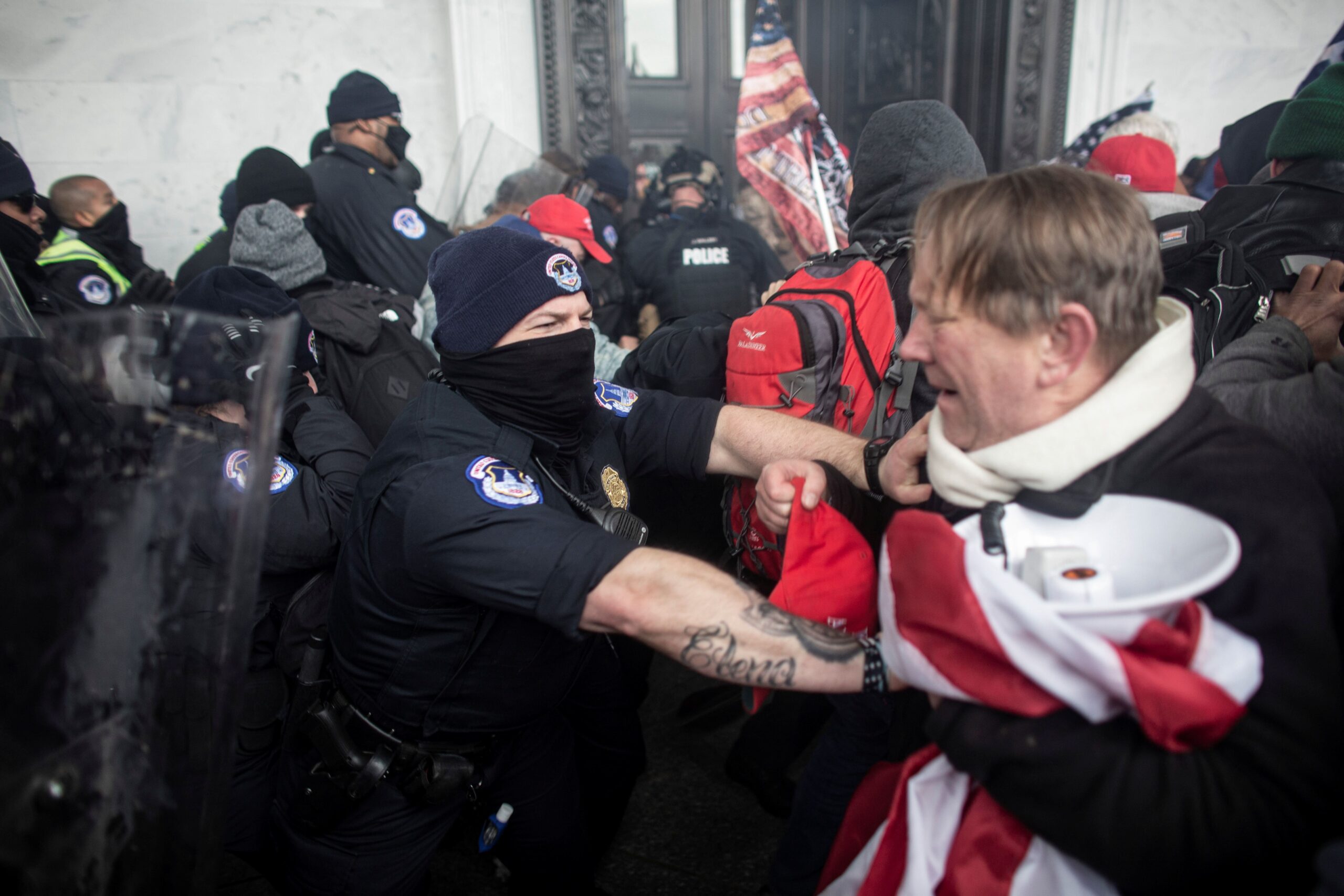