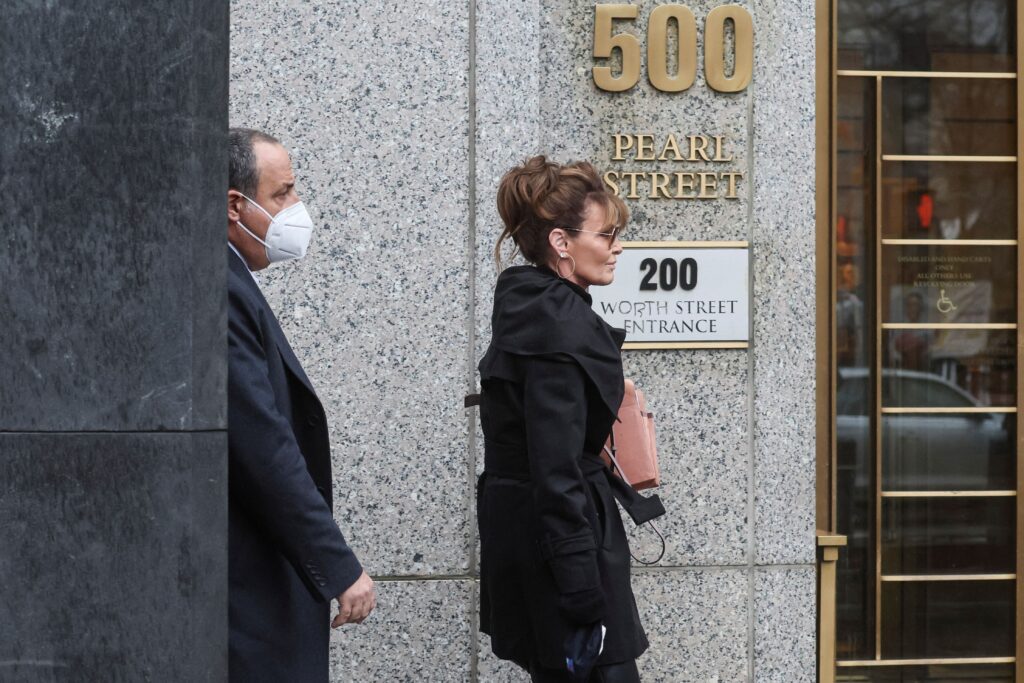 Sarah Palin, 2008 Republican vice presidential candidate and former Alaska governor, arrives for the trial in her defamation lawsuit against the New York Times, at the United States Courthouse in the Manhattan borough of New York City, U.S., February 3, 2022. REUTERS/Brendan McDermid

A defamation lawsuit brought by Sarah Palin against the New York Times began on February 3rd.

Palin sued the newspaper in 2017 for an editorial that she alleges incorrectly linked her and her political action committee (PAC) to the 2011 mass shooting that left six people dead and 14 people wounded, including Representative Gabby Giffords of Arizona.

A Times editorial, written on June 14, 2017 after a shooting at a practice for a congressional baseball game, argued that the two shootings underscored the “vicious” nature of American politics. The editorial referenced the fact that shortly before the Giffords attack, Palin’s PAC had circulated a map that superimposed crosshairs over several Democratic congressional districts, including Giffords’. The editorial said that the “link to political incitement was clear,” suggesting a connection between Palin’s PAC and the Giffords shooting

Palin sued for defamation, but in August 2017, U.S. District Court for the Southern District of New York Judge Jed Rakoff dismissed the suit, writing, “Responsible journals will promptly correct their errors; others will not. But if political journalism is to achieve its constitutionally endorsed role of challenging the powerful, legal redress by a public figure must be limited to those cases where the public figure has a plausible factual basis for complaining that the mistake was made maliciously, that is, with knowledge it was false or with reckless disregard of its falsity. Here, plaintiff’s complaint, even when supplemented by facts developed at an evidentiary hearing convened by the Court, fails to make that showing.”

In August of 2019, a federal appeals court reinstated Palin’s defamation suit, saying that Rakoff “erred in relying on facts outside the pleading to dismiss the complaint.”

The trial, which was originally scheduled for January 24th, had been delayed for a week and a half after Palin tested positive for COVID. 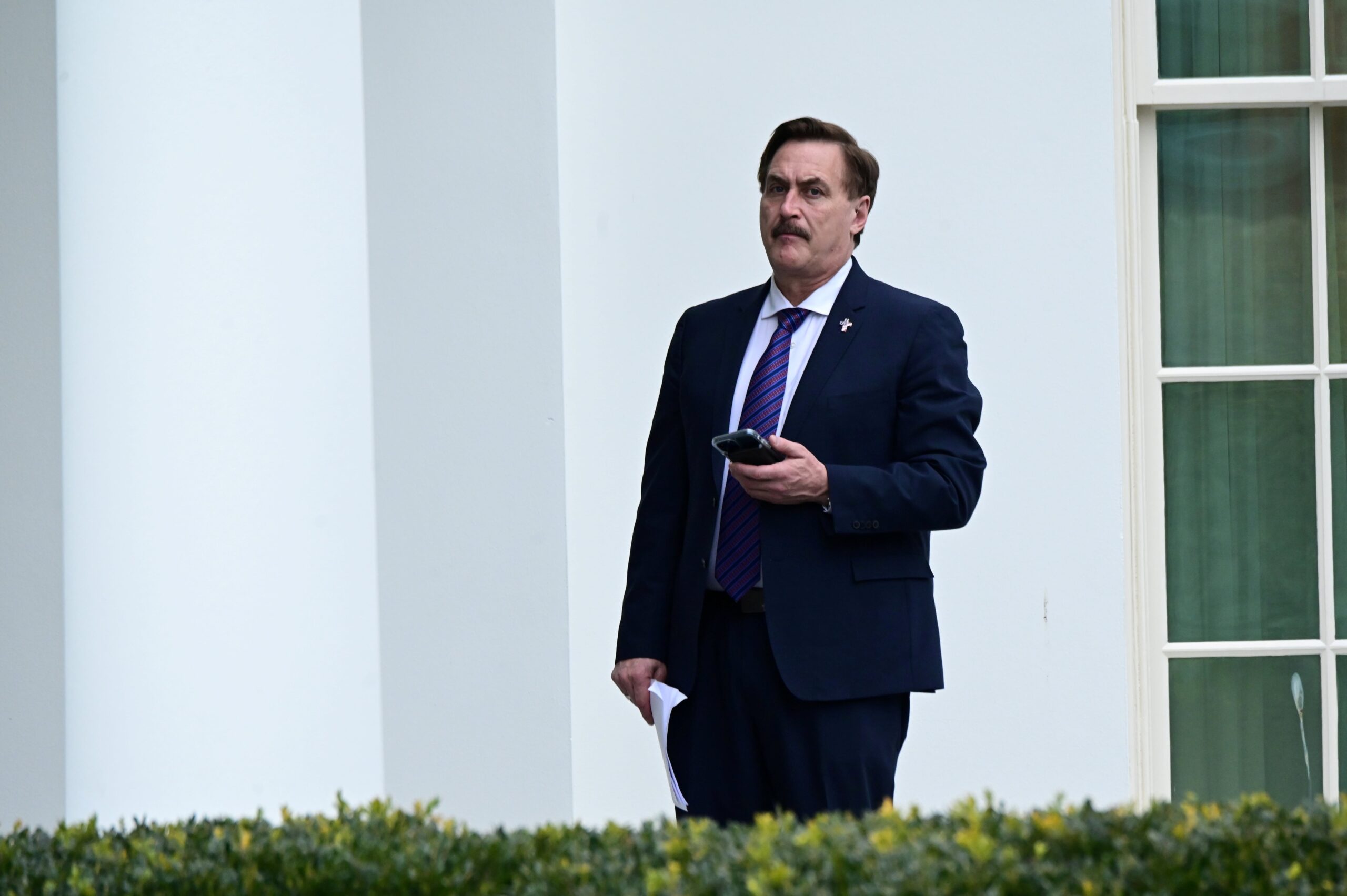