The Washington Post’s Fact Checking Database Reveals That Trump Has Made More Than 16,200 False Claims 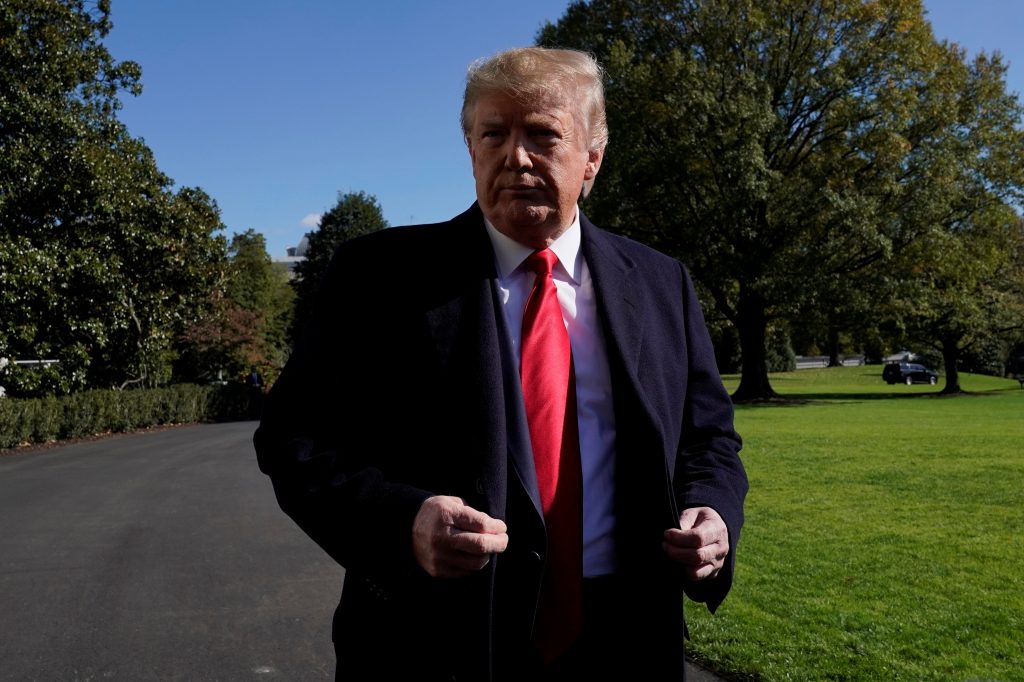 The Washington Post, in an effort to track President Donald Trump’s false or misleading claims, has created a Fact Checker’s database that analyzes and categorizes his false statements.

The Post created the database in the first 100 days of Trump’s presidency, and readers demanded that the paper continue on with the project.

The most repeated misstatement, 257 times, is that the economy is the best it’s ever been in history. But as the Post notes, the U.S. economy has done better under Presidents Dwight Eisenhower, Lyndon Johnson, and Bill Clinton.

Other falsehoods that Trump has repeatedly uttered is some version of a statement that the U.S. is building a wall on the border of Mexico (242 times), that his tax cut is the biggest in history (184 times), and that the U.S. has “lost” money on trade deficits (176 times).

The Post’s database, which has an extremely fast search engine, recently added a new feature that provides a URL for every claim that is fact-checked. 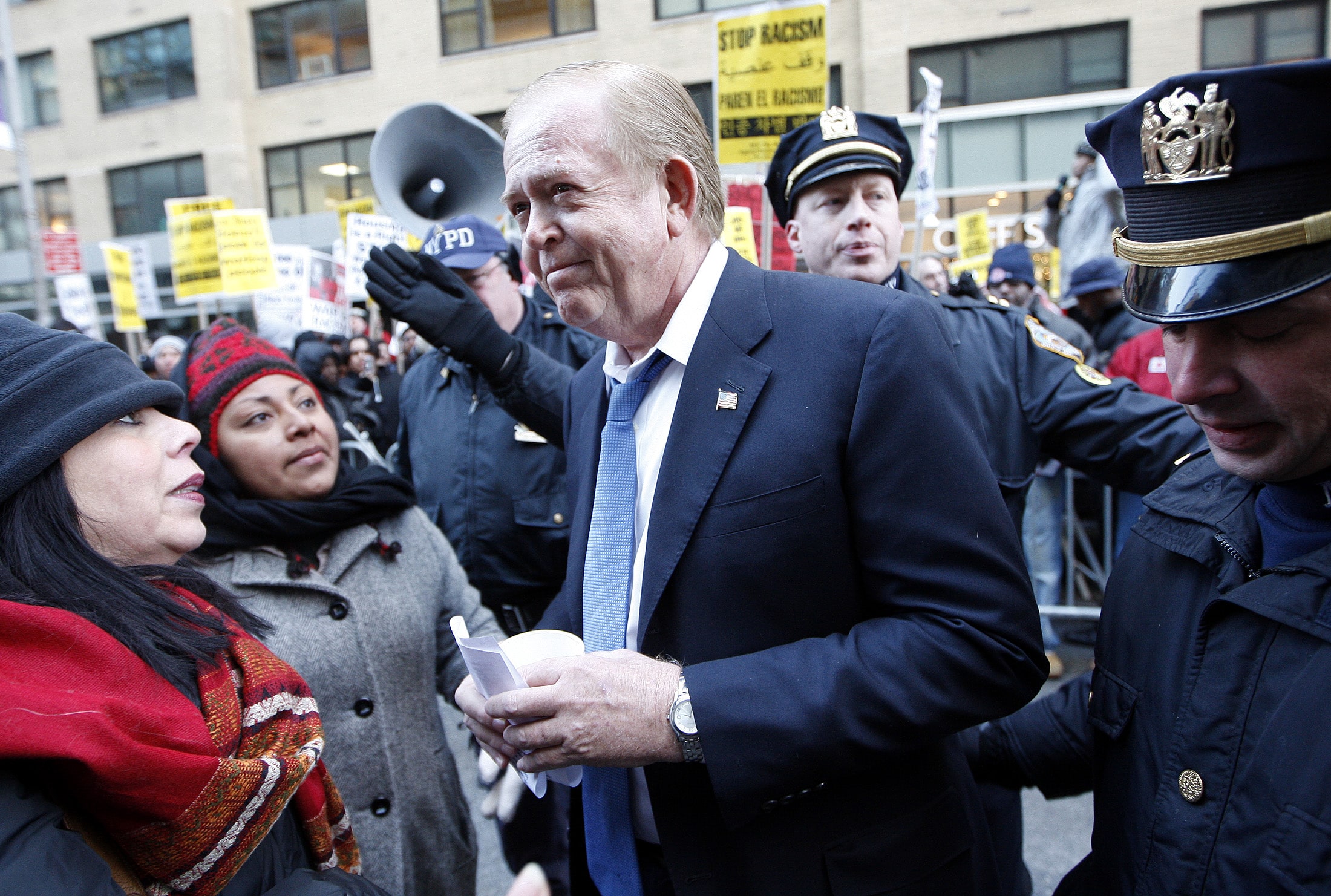 From the moment the 2020 presidential election was called in favor of Joe Biden, three prominent conservative cable companies, Fox News, One America News Network (OANN), and Newsmax have repeatedly questioned the accuracy of the results. Now Smartmatic, a voting technology company, is threatening to sue the networks for false claims they published or republished about its product.