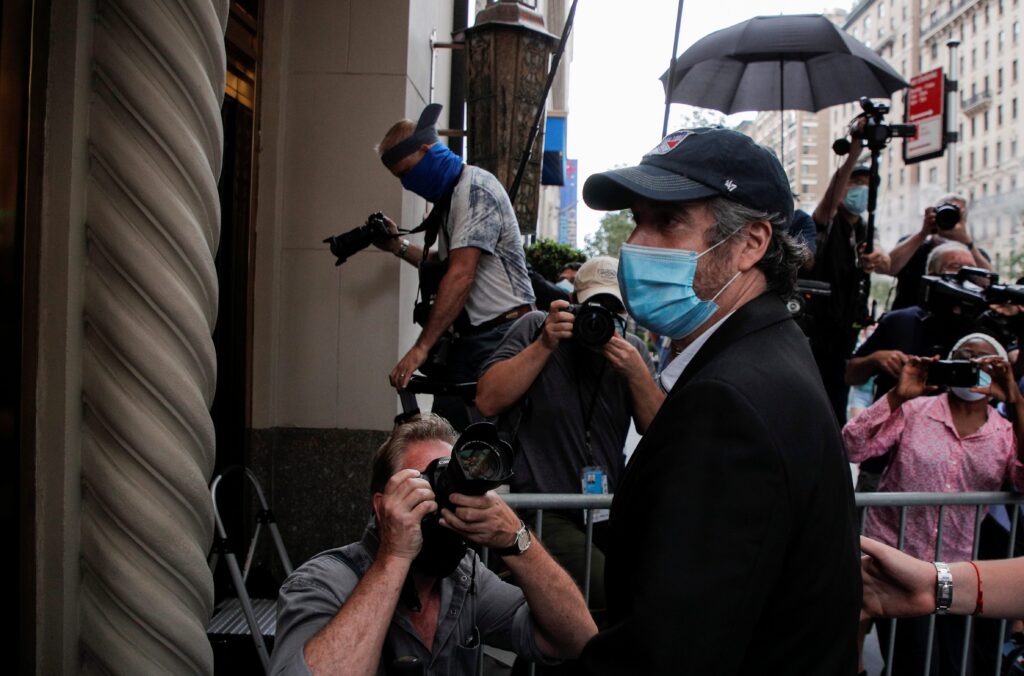 Federal prosecutors say they will abandon their efforts to prevent Michael Cohen from talking to the press and publishing a tell-all about working for President Donald Trump, according to a letter filed in federal court on July 30th.

“The parties agree that a specific provision regarding Petitioner’s contact with the media is not necessary,” wrote Acting U.S. Attorney for the Southern District of New York in a letter to United States District Judge Alvin K. Hellerstein. The letter also stated that the government had no  “intention of further litigating or appealing the Court’s ruling.”

The letter comes one week after Hellerstein ordered Cohen’s release from prison. Cohen, who had been temporarily placed in home confinement, was returned to prison after he refused to sign an agreement barring him from posting on social media, talking to the press, and releasing his forthcoming book on Trump.

In a teleconference on July 23rd, Hellerstein said he had “never seen such a clause in 21 years of being a judge,” and that the government had retaliated against Cohen “because of his desire to exercise his First Amendment rights to publish a book.”

In their letter agreeing to drop the gag order, the Department of Justice requested that Hellerstein make certain that Cohen is in home confinement, and not merely on supervised release.