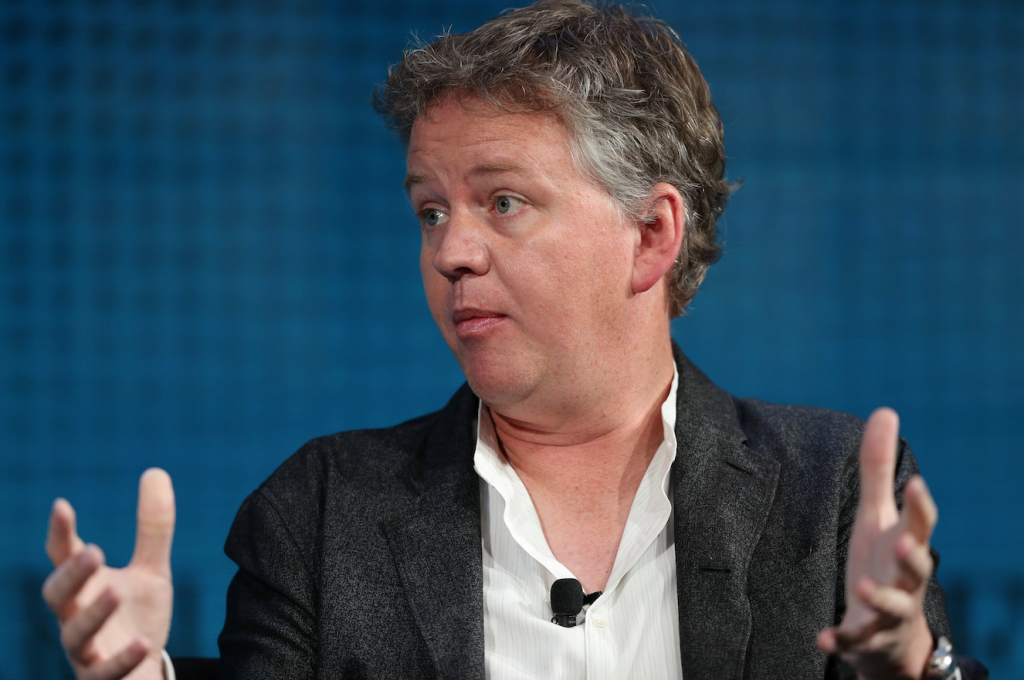 Matthew Prince, the chief executive of the San Francisco cyber security company, Cloudflare, has cut ties with 8chan, the anonymous message board where the El Paso killer posted his manifesto. Without the cyber security service, 8chan was left vulnerable to hacking, and on Monday, the message board went offline.

As a privately-owned company, Cloudflare isn’t subject to restrictions imposed by the First Amendment, which prohibits government actors from discriminating against speakers based on their viewpoint. In other words, they are free to terminate the service as they see fit.

In a 1,300 word blog post on Cloudfare’s website, Prince explained his rationale for cutting ties with one of its customers. While the company generally tolerates content that they find reprehensible, Cloudfare argues that 8chan crossed that line. Presently connected to at least three mass shootings, including the terror attack in Christchurch, New Zealand, and the synagogue shooting in Poway, California, the blog post points out, 8chan has “repeatedly proven itself to be a cesspool of hate.”

“The rationale is simple,” Prince wrote in the blogpost, “they have proven themselves to be lawless and that lawlessness has caused multiple tragic deaths.”

Under Section 230 of the Communications Decency Act, neither 8chan nor Cloudflare can be held responsible as publishers for the violent attacks coordinated using 8chan’s message board. Cloudflare’s decision to separate themselves from the site, therefore, was not motivated so much by legal risk as much as moral imperative.

According to the New York Times, the decision to deny 8chan service was not made lightly. “It’s dangerous for infrastructure companies to be making what are editorial decisions,” Prince told the newspaper. In his blogpost, Prince also acknowledged that his decision would not address the larger problem of hate on the internet.