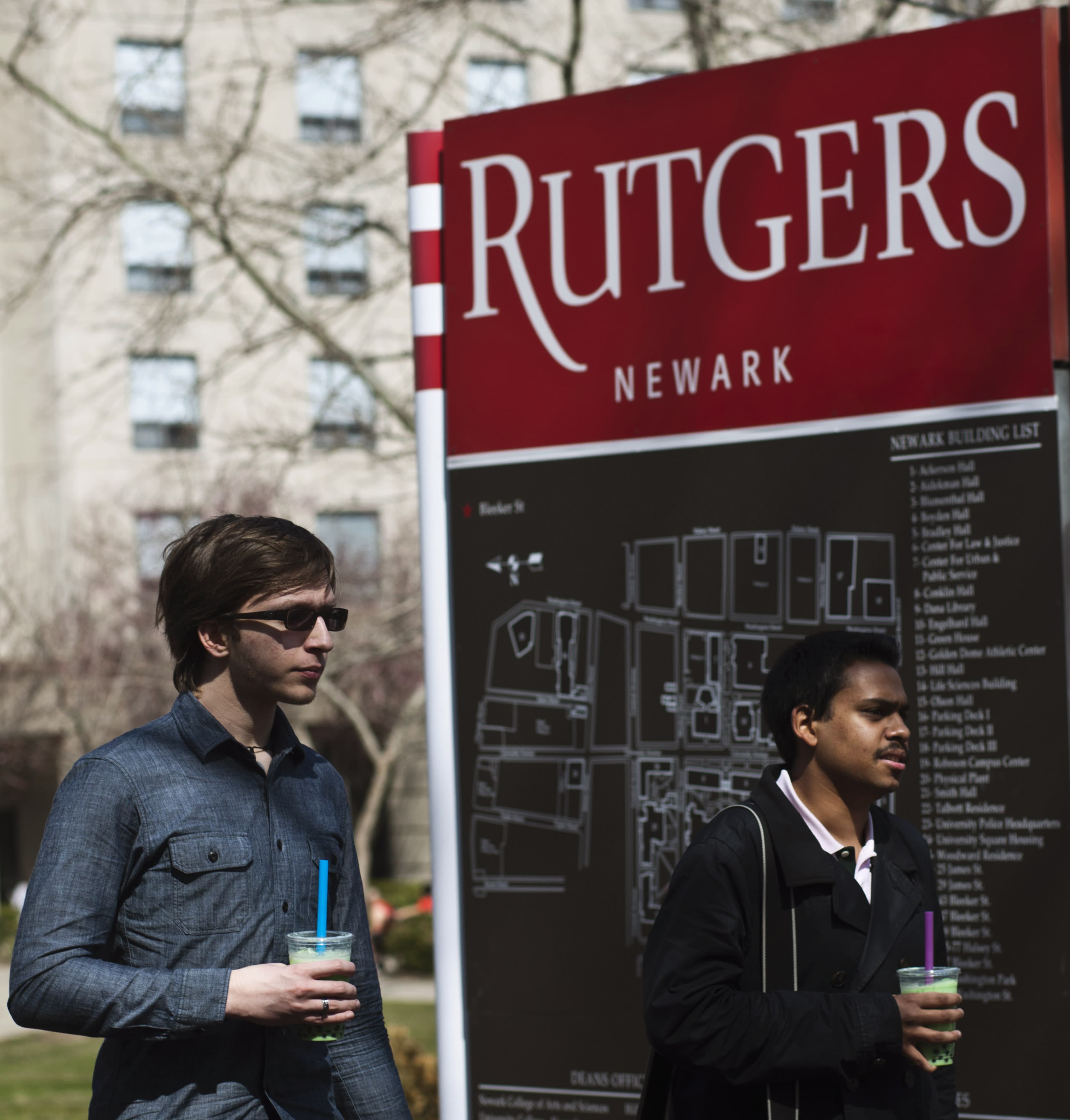 An independent student newspaper lost its funding in a recent referendum vote, and the process violates the First Amendment, says Freedom for Individual Rights in Education (FIRE). Since The Daily Targumbroke free from Rutgers University in 1980, it has had to rely on funding from the student body, which votes every three years on whether to allocate student fees to fund the newspaper. In order to qualify for funding, at least 25 percent of the student body has to vote on the referendum. But following a two-year campaign by a right-leaning student group to deny funding for the student newspaper, for the first time in 39 years, voter turnout was too low to qualify the publication for funding.