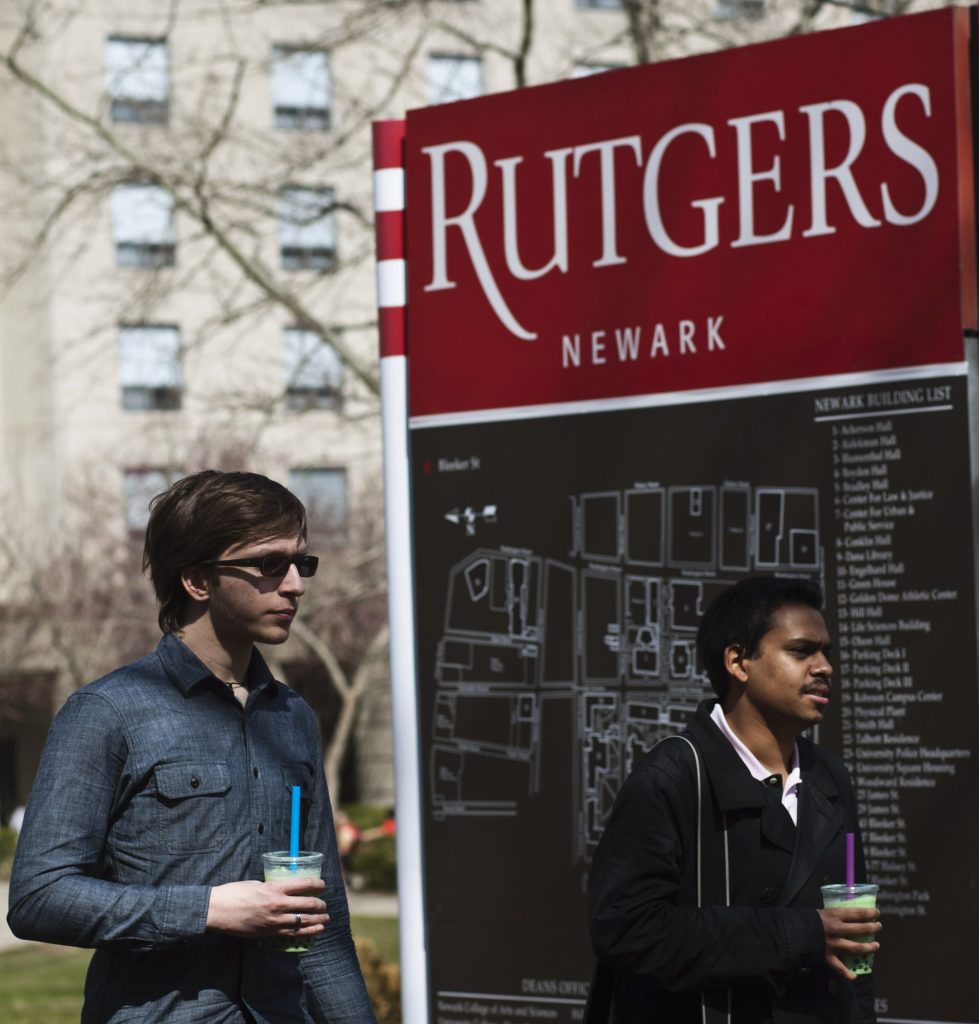 An independent student newspaper lost its funding in a recent referendum vote, a process that violates the First Amendment, says Freedom for Individual Rights in Education (FIRE).

Since The Daily Targum broke free from Rutgers University in 1980, it has had to rely on funding from the student body, which votes every three years on whether to allocate student fees to fund the newspaper. In order to qualify for funding, at least 25 percent of the student body has to vote on the referendum.

But following a two-year campaign by a right-leaning student group to deny funding for the student newspaper, for the first time in 39 years, voter turnout was too low to qualify the publication for funding.

In 2017, reporters at The Daily Targum called out the Rutgers Conservative Union for modeling its recruitment materials on those of a white supremacist organization. The Union decried the article on social media, calling it “fake news” and vowed to campaign to defund the paper.

Adam Goldstein, a program officer at FIRE, wrote a letter to the Rutger’s president asking him to drop the referendum process, citing several federal court decisions that said that using student fees to fund services is tantamount to viewpoint discrimination.

“The university must immediately reverse course and implement a funding process that doesn’t subject student newspapers, or any other student organization, to layer upon layer of impermissible viewpoint discrimination,” Goldstein said in a statement.

Goldstein told Inside Higher Ed that Rutgers hadn’t yet responded to FIRE’s request. In the meantime, staffers at the paper have started a GoFundMe page to try to make up for the $540,000 it lost due to the referendum vote.

The university’s decision to reverse the suspensions was welcomed by civil rights groups including the New York Civil Liberties Union, who warned that the punishment could chill student speech.

The settlement is part of a 2017 lawsuit filed by a student who a student believes the university discriminated against him and his group when it refused to fund a pro-life event. In addition to paying the student $240,000, the university agreed to amend its policies to ensure future funding is allocated in a viewpoint neutral manner.