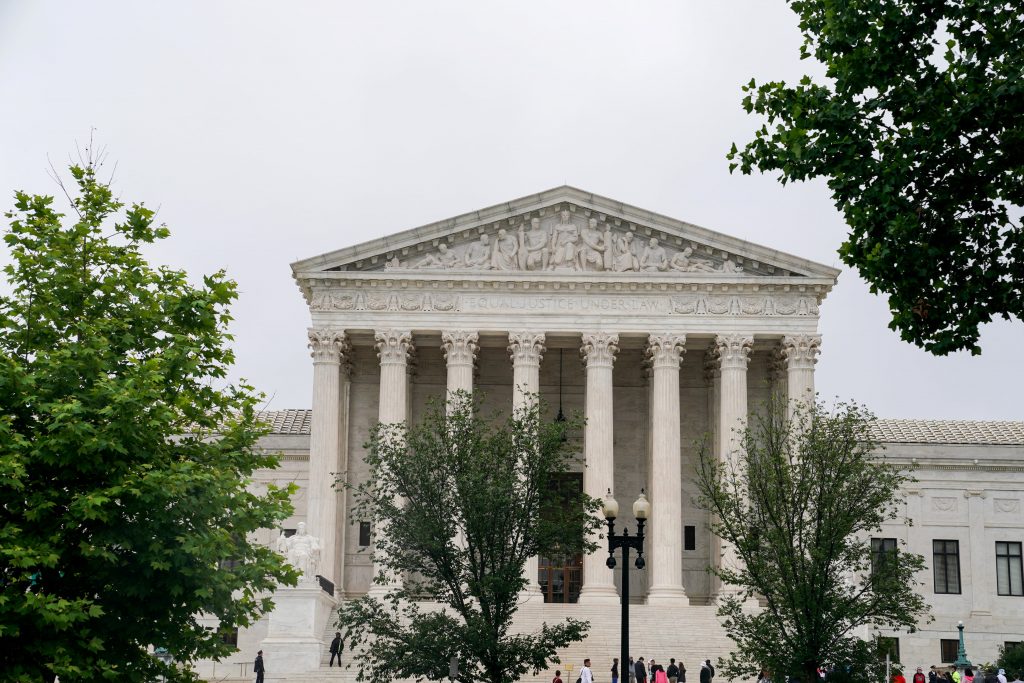 The U.S. Supreme Court declined to review a motion to dismiss brought by the National Review and Competitive Enterprise Institute, a libertarian think tank, who are being sued for defamation by a climate scientist.

Michael Mann, a climate scientist at Pennsylvania State University, sued the magazine and the think tank in 2012 after they accused him of manipulating his climate data.

In a blog post, Rand Simberg of Competitive Enterprise Institute (CEI) wrote that Penn State had “covered up [Mann’s] wrongdoing,” and that “Mann could be said to be the Jerry Sandusky of climate science,” in reference to the former Penn State assistant football coach who was convicted of sexually abusing minors.

Simberg’s post was picked up by National Review columnist Mark Steyn, who wrote that while he found the Sandusky metaphor a bit over the top, he nonetheless conceded that Simberg had a point. “Michael Mann was the man behind the fraudulent climate-change ‘hockey-stick’ graph, the very ringmaster of the tree-ring circus,” Steyn wrote.

Mann sued for  defamation in the Superior Court of the District of Columbia for “maliciously accusing him of academic fraud” and for “comparing him to a convicted child molester.”

The National Review and CEI tried to have the lawsuit dismissed by an appeals court for the District of Columbia, claiming that the statements were opinions and not fact. After the appeals court failed to dismiss the suit, the magazine and the think tank petitioned the Supreme Court to review the case.

While the High Court declined to disclose its reasons for turning down the case, Justice Samuel Alito dissented from that decision.“If the court is serious about protecting freedom of expression, we should grant review,” he wrote.

Alito thought the case posed several important issues, including whether jurors could be trusted to decide cases that were “highly technical”, and where the “allegedly defamatory speech concerns a political or social issue that arouses intense feelings.”

“Climate change has staked a place at the very center of this nation’s public discourse,” Alito wrote. “Politicians, journalists, academics and ordinary Americans discuss and debate various aspects of climate change daily — its causes, extent, urgency, consequences and the appropriate policies for addressing it. The core purpose of the constitutional protection of freedom of expression is to ensure that all opinions on such issues have a chance to be heard and considered.”

The case is headed back to the lower court for trial.