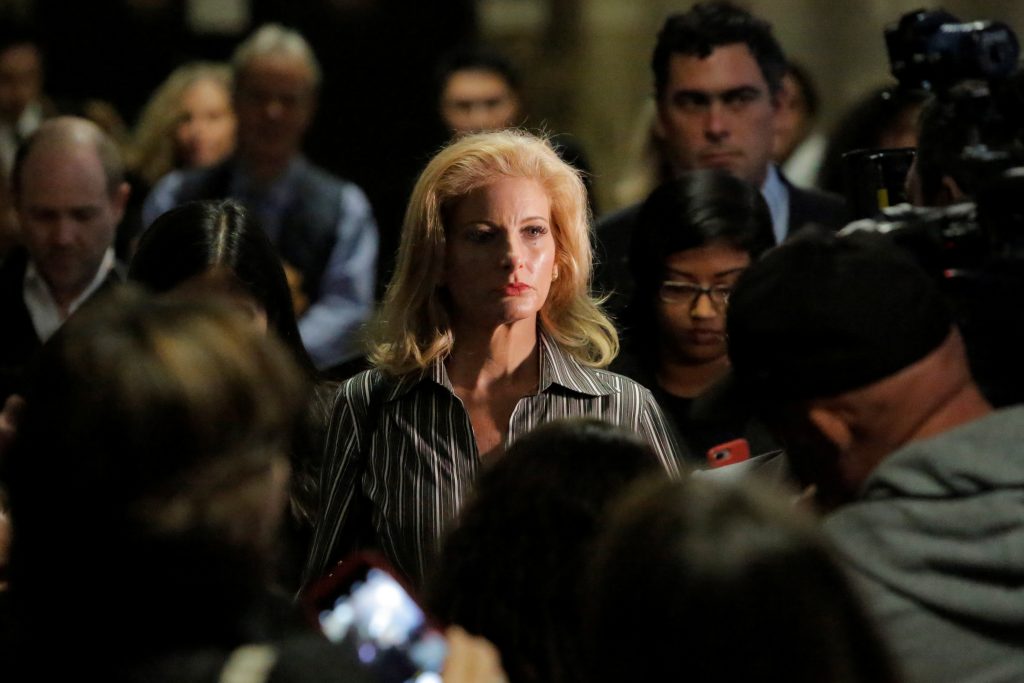 The New York Court of Appeals has ruled that Summer Zervos’ lawsuit against former President Donald Trump can continue now that Trump is no longer in office. Zervos is a former contestant on Trump’s television show, “The Apprentice.”

Zervos went public with her accusations of sexual assault that she said occurred in 2007 at the Beverly Hills Hotel. Trump publicly stated during his campaign that he never met Zervos at the hotel, and denied greeting her inappropriately. Zervos filed the defamation suit against Trump in January 2017, just days before his presidential inauguration.

For the majority of Trump’s term in office, the lawsuit was stalled by a debate over whether the Supremacy Clause of the Constitution barred state courts from interfering with a sitting president’s official duties. Trump tried in March 2019 to have the case dismissed on this basis, but an intermediate court, the First Judicial Department, rejected his argument, citing the Supreme Court decision Clinton v. Jones (1997) that established that a sitting president could be sued in state courts over matters unrelated to their official duties.

Clinton v. Jones is strangely similar to Zervos’ case. President Bill Clinton had been sued by a former colleague who alleged that Clinton had sexually harassed her when he was the governor of Arkansas. Like Trump, Clinton argued that a sitting president was immune from state civil litigation because it would interfere with his official duties. The Supreme Court rejected this argument, writing that the President was not totally immune from civil lawsuits.

Trump appealed the First Judicial Department’s decision, and his lawyer persuaded the New York Court of Appeals to delay pretrial actions, such as discovery. But now that Trump is no longer in office, Zervos’ team asked the court to dismiss his appeal. On March 31st, the highest court in New York granted Zervos’ motion.

“The trial court ruled against him, the appellate division ruled against him and as it was pending here, he left office, so the issue disappeared,” said Gary Spencer, a spokesman for the court told The New York Times.

Trump is also facing a defamation lawsuit filed by writer E. Jean Carroll, who sued him in 2019 for lying about raping her in a department store changing room in the 1990s.