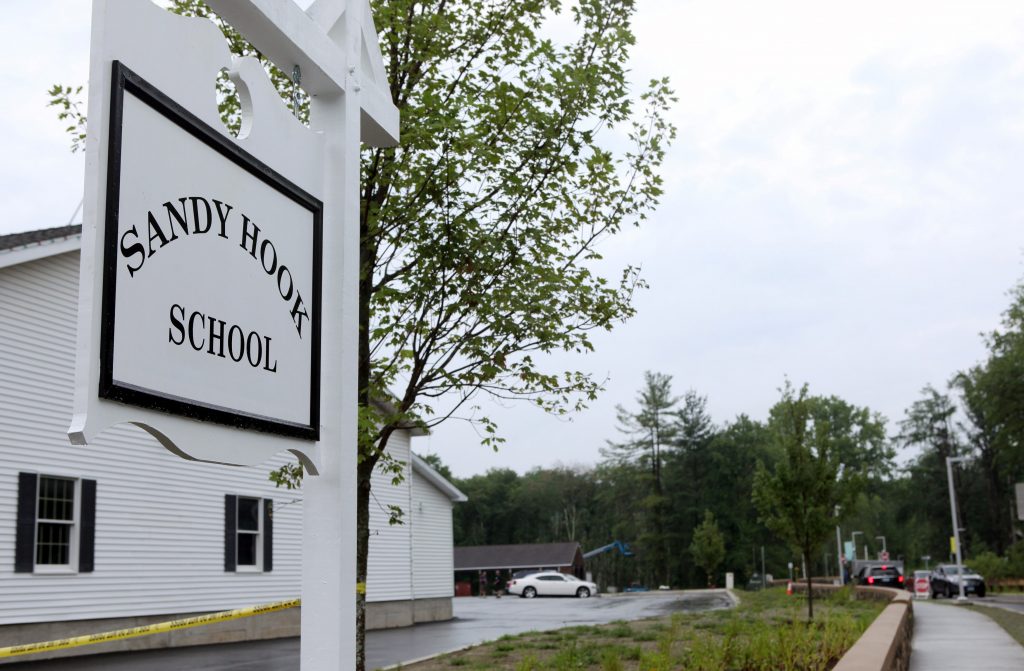 A Wisconsin judge ruled that the co-editors of a book that claimed that the Sandy Hook Elementary School shooting was a hoax defamed a victim’s father.

Following the December 2012 mass shooting, James Fetzer and Michael Palecek published a book, Nobody Died At Sandy Hook: It was a FEMA Drill to Promote Gun Control, claiming that the federal agency had staged the event to promote gun control.

The book also claimed the Leonard Pozner, the father of the youngest Sandy Hook victim, was complicit in the conspiracy, and had fabricated his son’s death certificate.

“The second edition of ‘Nobody Died At Sandy Hook’ accuses Plaintiff of issuing and/or possessing a forged copy of N.P.’s death certificate. In particular, page 183 states: ‘Noah Pozner’s death certificate is a fake, which we have proven on a dozen or more grounds,’” reads the complaint.

In November 2018, Pozner sued Fetzer and Palecek, and the book’s publisher, Moon Rock Books, for defamation.

On June 18, Judge Frank Remington of the Dane County Circuit Court in Wisconsin ruled that Fetzer and Palecek had defamed Pozner. (The publisher settled earlier.) A trial to decide damages has been set for October.

Pozner still has a case pending in Texas against right-wing conspiracist and Infowars founder Alex Jones, who has also maintained that the Sandy Hook shooting was an elaborately staged government hoax.