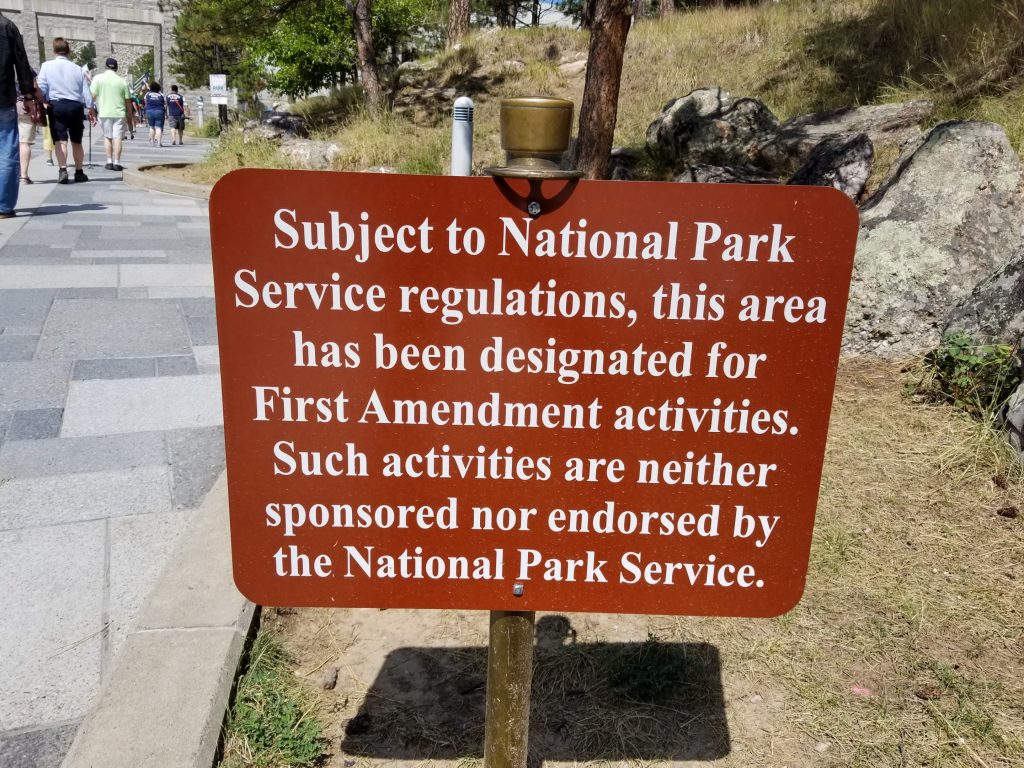 Joey Gibson, head of Patriot Prayer, cancelled a rally he had planned in San Francisco after the his followers received anonymous threats on social media. “Freedom Rally” was to take place at Crissy Field, a recreational area near the Golden Gate Bridge; Gibson had then said he would hold a press conference at a city park but officials walled off the area to prevent any violence with counterprotestors. “Right now, we had to cancel the rally … It was the best thing to do for the city … because the way it was set up is that a lot of innocent people are going to get hurt,” Gibson stated. Counter-protestors marched throughout the day with an anti-right wing extremist message.

Patriot Prayer and other groups can tap into the National Park Service’s “First Amendment” rule to support freedom of speech in designated areas.