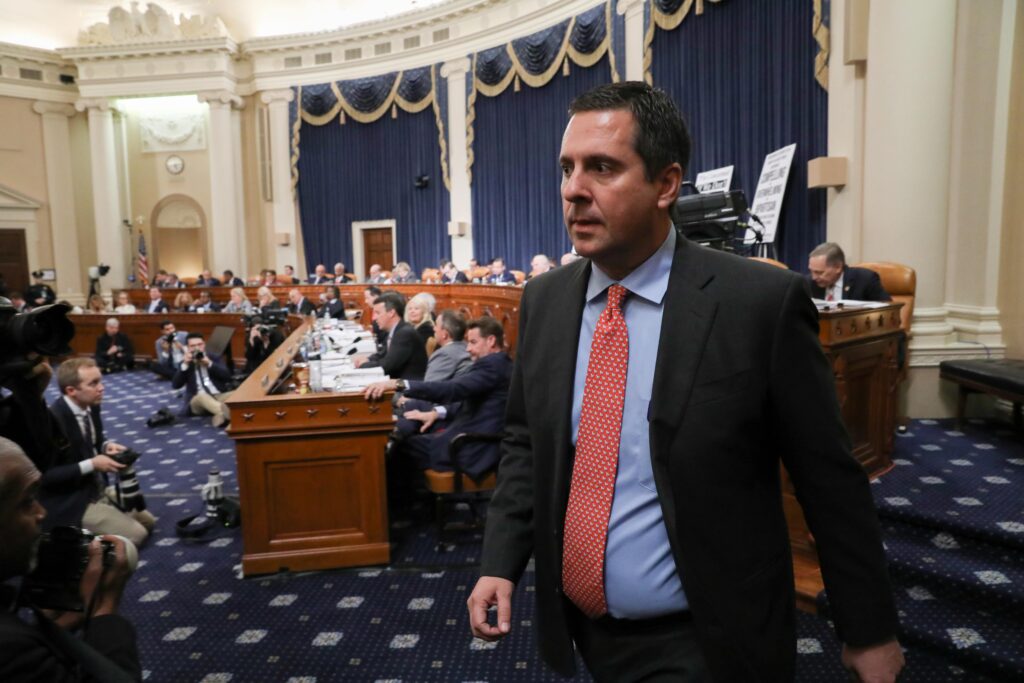 9/14/2020: A judge for the United States District Court for the Northern District of Iowa Western Division dismissed the majority of the claims in a defamation lawsuit filed by the family of Republican Congressman Devin Nunes against Esquire magazine.

On May 12th, a federal judge in Iowa ordered California Representative Devin Nunes’ family to amend their defamation lawsuit against Esquire magazine and journalist Ryan Lizza, or else he’ll dismiss the case.

Nunes’ father and brother sued Esquire and Lizza for $25 million over an article titled “Devin Nunes’s Family Farm Is Hiding a Politically Explosive Secret.” In his piece, Lizza speculated that the reason the family chose to keep their move from California to Iowa a secret was because Iowa dairy farms are known to rely on undocumented labor. Rep. Nunes filed a separate libel suit against the magazine and journalist, requesting $75 million in damages.

In April, Esquire and Lizza filed a motion to dismiss both lawsuits, arguing that the plaintiffs had failed to provide facts to support the defamation claims. The judge declined to throw out the family’s lawsuit immediately, and instead gave the father and the brother the opportunity to amend the complaint. The judge has yet to rule on whether to dismiss Rep. Nunes’ complaint.

According to the 20-page ruling by U.S. District Court Judge C.J. Williams, the Nunes family claims that 16 statements in the article are defamatory, but they don’t identify exactly what about the statements are false, nor do they provide any additional information to demonstrate the statements’ inaccuracies.

After applying a similar analysis to each of the other fifteen statements, Williams concluded that the complaint was deficient.

“Without knowing which of the facts plaintiffs allege are actually false, defendants are left not knowing how to answer the complaint,” Williams wrote..