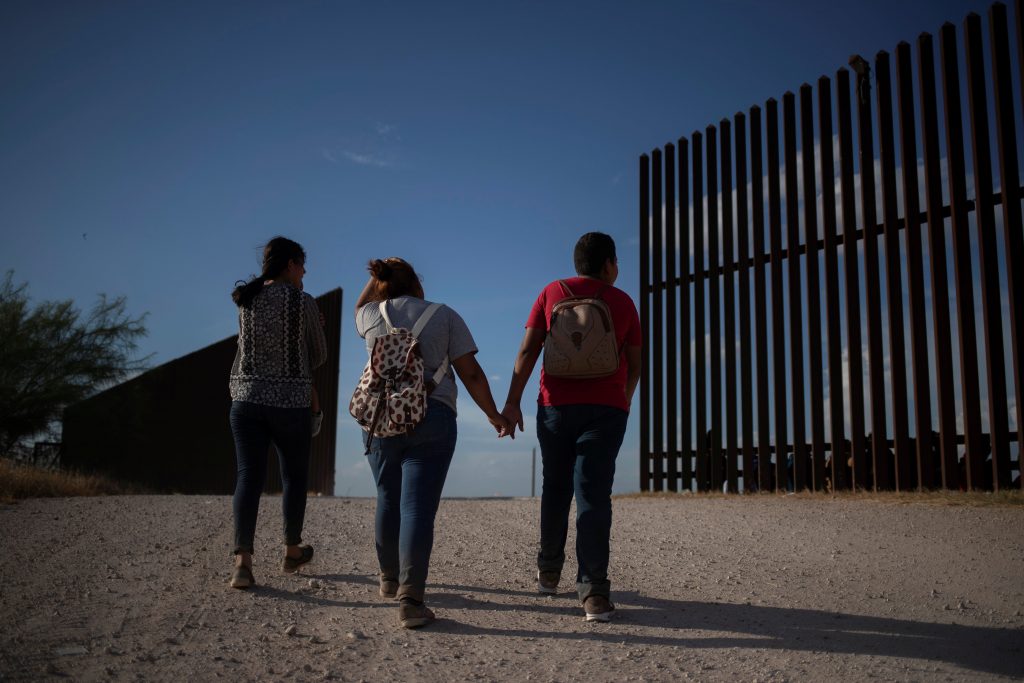 An NBC affiliate in San Diego and the Reporters Committee for Freedom of the Press filed a suit under the Freedom of Information Act in the U.S. District Court for the District of Columbia against four federal agencies.

The complaint filed against the Department of Homeland Security, Customs and Border Protection, Immigration and Customs Enforcement, and Citizenship and Immigration Services seeks to obtain records requested in a March, 2019 FOIA concerning an alleged secret database the federal government had created on journalists covering immigration issues at the US and Mexico border.

On March 6, 2019 NBC 7 reported that the government had identified and tracked journalist covering the “migrant caravan,”—people who were fleeing Central America and were traveling through Mexico to get to the US border.

“Specifically, NBC 7’s reporting brought to light the existence of a United States government-created ‘secret database of activists, journalists, and social media influencers tied to the migrant caravan’ . . . According to NBC 7’s reporting, the United States government created dossiers on each individual included in the Database. And, in some instances, the government had placed alerts on the passports of individuals included in the Database,” the complaint states.

According to the TV station’s reporting, at least 10 journalists, 7 of whom are US citizens, are included in the database. A spokesperson for Customs and Border Protection told NBC 7 that the agency doesn’t “target” journalists, and has “specific provisions regarding encounters with journalists.”

The ACLU earlier weighed in on the reported existence of the database, calling it “unconstitutional.”

“The First Amendment bars interference with freedom of the press and doesn’t permit the government to retaliate against people based on their viewpoints. That means the government can’t single people out for punishment or harsher treatment simply because it disagrees with the messages they are conveying,” wrote staff attorneys Esha Bhandari and Hugh Handeyside.