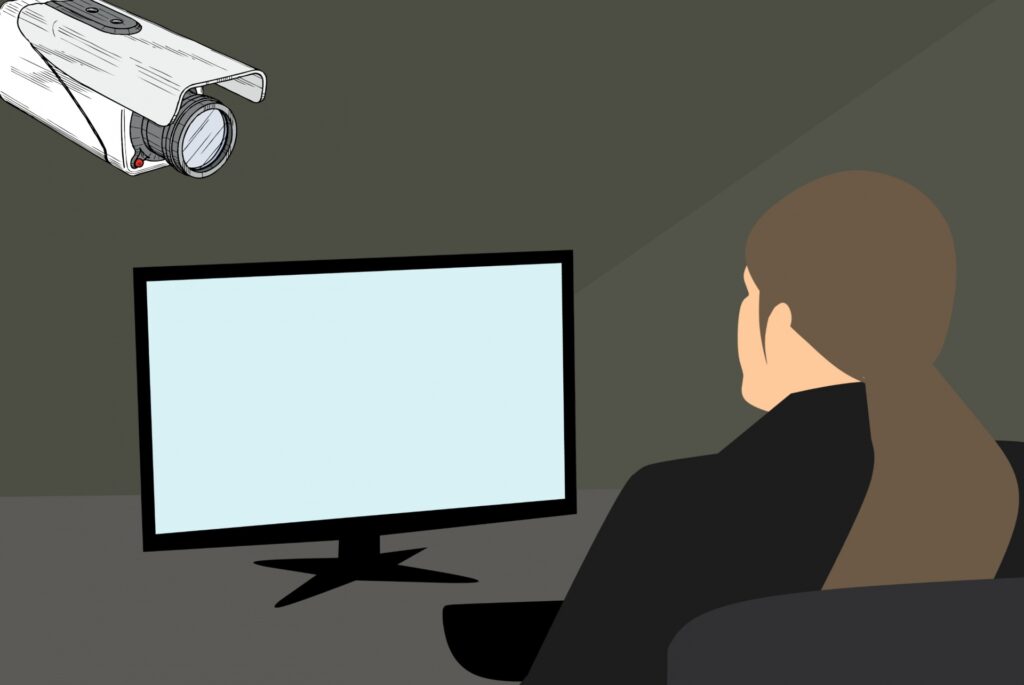 On July 7th, the U.S. Court of Appeals for the District of Columbia Circuit sided with an investigative journalist in his attempt to unseal judicial records authorizing the government to use certain surveillance tools.

BuzzFeed News investigative reporter Jason Leopold has been trying since 2013 to unseal Stored Communication Act (SCA) warrants and pen register/trap-and-trace orders (PRRT).[1] These orders, which grant government agencies access to different electronic surveillance tools during a criminal investigation, tend to remain unsealed even years after the investigations have closed.

In 2014, Leopold petitioned the U.S. District Court for the District of Columbia to unseal SCA and PRRT orders for the general public. Two years later, the Reporters Committee for Freedom of the Press joined him in his effort to expand public access to electronic surveillance orders.

In 2018, the District Court Judge Beryl Howell unsealed a small portion of all the records filed under seal. Leopold and RCFP did not think this was enough and pushed for access to the remaining records. Among other things, they argued that common-law right of public access and the First Amendment required the government to make those records available to the public.

The district court rejected Leopold’s contention that the First Amendment requires public access to the requested materials. He then applied a six-factor test to determine whether Leopold had a common-law right of public access to the remaining records, and found that the factors weighed in favor of access. Nevertheless, Howell ultimately denied Leopold’s requests due to the administrative burden of unsealing.

Last week, the U.S. Court of Appeals for the District of Columbia Circuit Court reversed the lower court’s ruling in part, finding that administrative burden alone could not override the public’s right of access. The court did not address whether Leopold’s First Amendment claim.

“Administrative burden is relevant to how and when a judicial record may be unsealed, but not to whether it may be released at all,” Judge Merrick Garland explained in his opinion for the D.C. Circuit.

Garland also appeared skeptical as to whether the documents in question were especially difficult to make public: “The records at issue here are not nailed into a nondescript crate, stored deep in a sprawling, uncataloged warehouse. Production may be time-consuming, but time-consuming is not the same thing as impossible,” the D.C. appeals court wrote.

The case will now go back to the district court for further proceedings.

[1] SCA warrants can be used to compel a provider (i.e. a website) to disclose information about a subscriber without their knowing; and PRTT orders give law enforcement permission to monitor an individual’s data by tracking details like “what number a person dialed, what address a person was emailed from, and when someone sent a text,” according to the recent appeals court ruling. 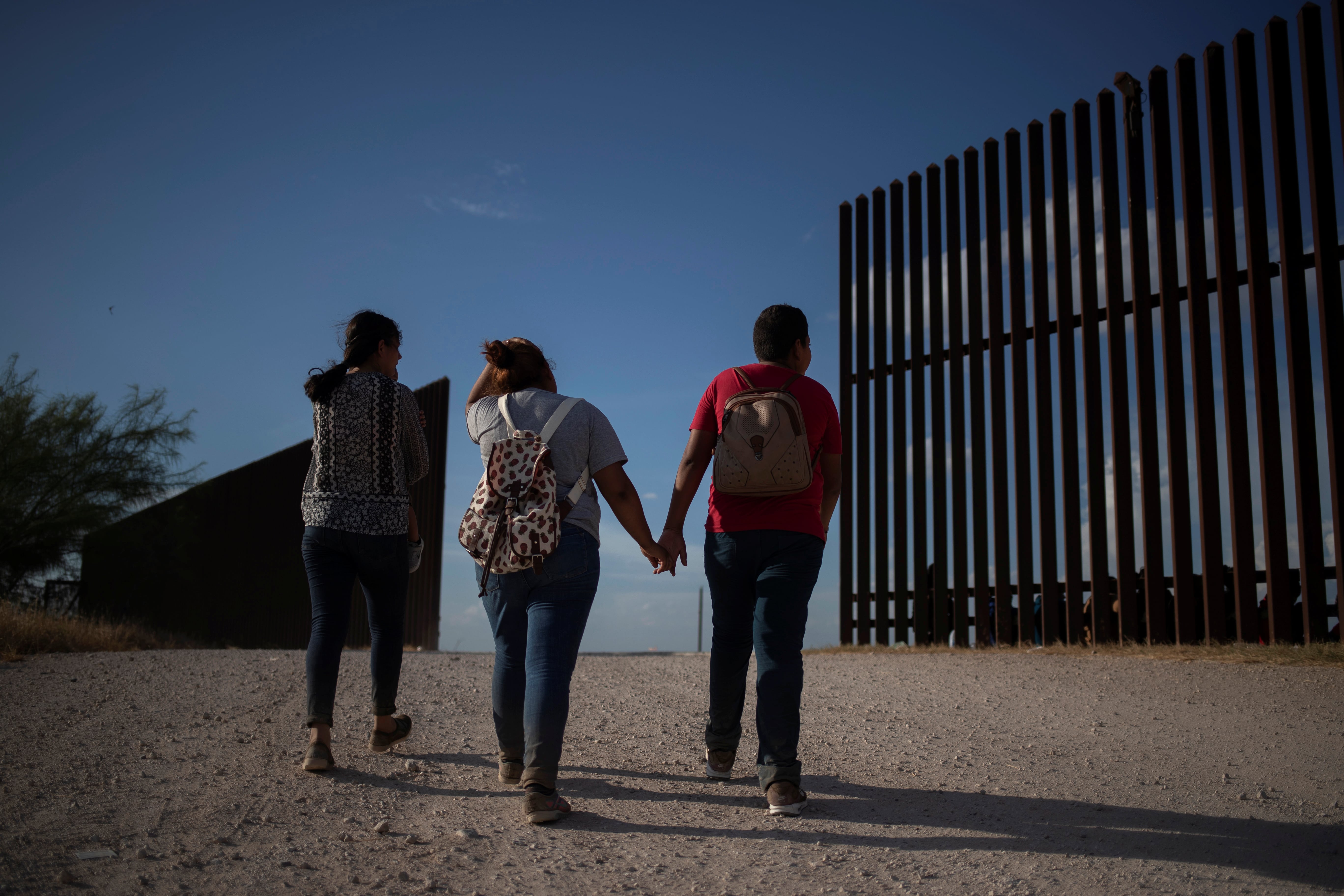 An NBC affiliate in San Diego and the Reporters Committee for Freedom of the Press filed a suit under the Freedom of Information Act in the U.S. District Court for the District of Columbia against four federal agencies. The complaint filed against the Department of Homeland Security, Customs and Border Protection, Immigration and Customs Enforcement, and Citizenship and Immigration Services seeks to obtain records requested in a March, 2019 FOIA concerning an alleged secret database the federal government had created on journalists covering immigration issues at the US and Mexico border.