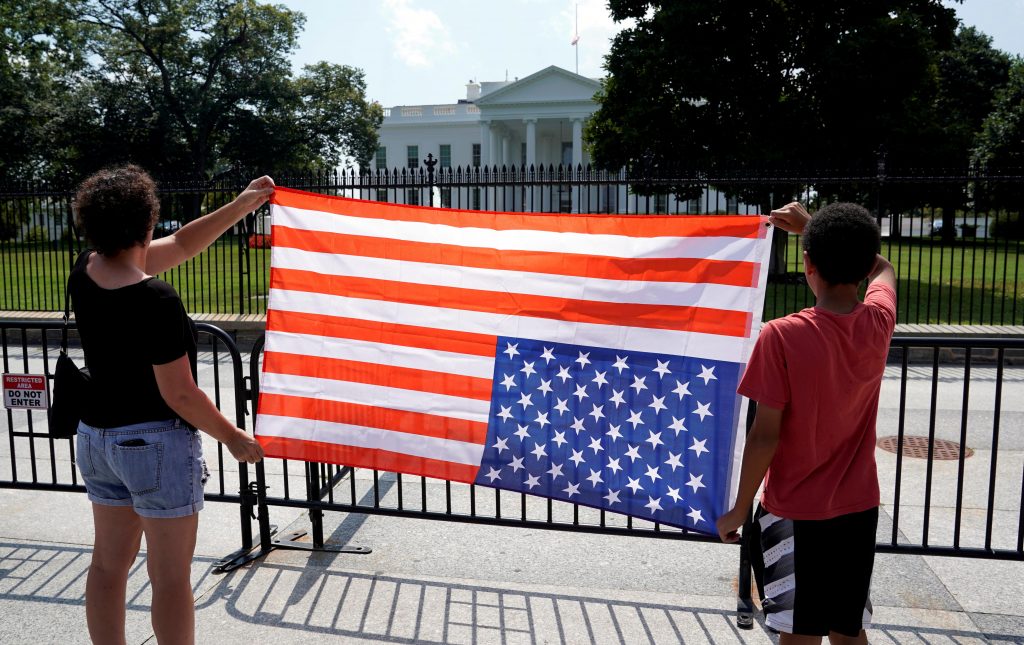 The ACLU of D.C. submitted a formal written comment expressing opposition to the National Park Service’s proposed regulation changes to protest rights in the nation’s capital. Arthur Spitzer the Legal Co-Director of the ACLU of D.C. writes that these changes would make events like MLK’s “I Have A Dream” speech too expensive to happen. If passed, the new rules would restrict demonstrations on 80% of The White House sidewalk, on the National Mall, and charge a fee for protests.

The two argue that the proposal is an attempt by the U.S. government to restrict access to public spaces for demonstrations in Washington by requiring an event management fee, calling it a “protest tax.”

The new regulatory proposal would also essentially eliminate the ability to protest on White House sidewalk.

A National Parks Service spokesperson says that demonstrations and protests are costly. In response, the authors write: “Free speech is not a cost. It is a value. It is a fundamental pillar of democracy.”

"If you have to pay for free speech it's not free"

The @NatlParkService is considering fees for demonstrations in D.C.. @ThePCJF is against the proposed plan, calling it an attack on free speech. WATCH: @WNCN @WFXRnews

Compelling fees to cover the cost of protests and demonstrations would mean that only the wealthiest groups could afford to protest publicly, writes Petula Dvorka in the Washington Post.
Washington Post