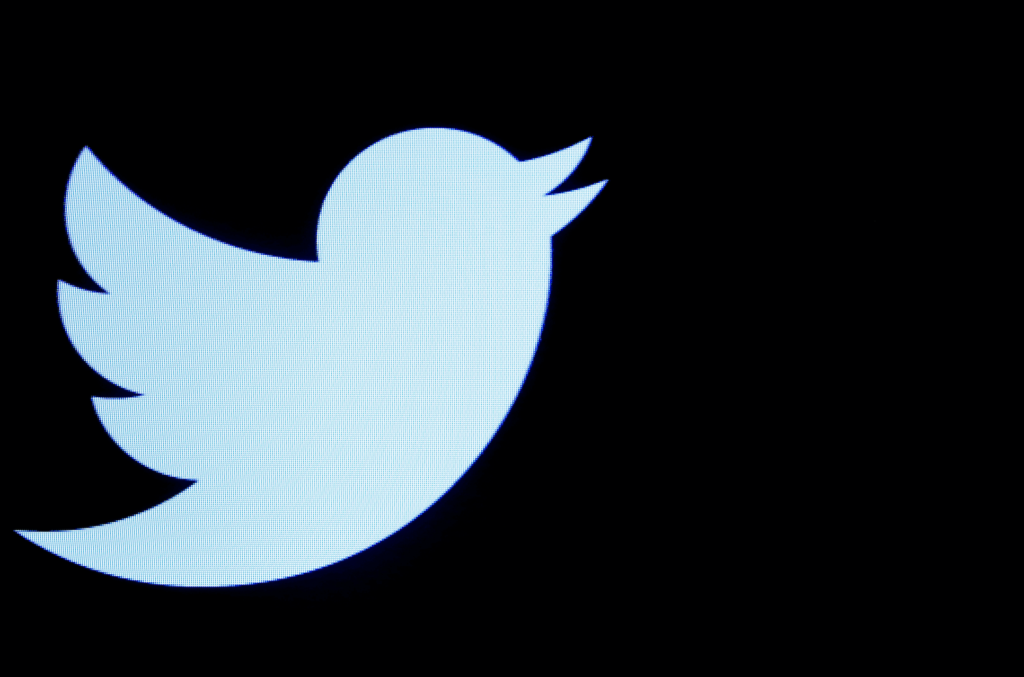 The Twitter logo is displayed on a screen on the floor of the New York Stock Exchange (NYSE) in New York City, U.S., September 28, 2016. REUTERS/Brendan McDermid

“The Twitter page of a political candidate does not convert itself into an official page just because the candidate chooses a handle that reflects the office she is pursuing … or because she posts a photo of herself working at the job she was elected to perform and hopes to be elected to perform again,” Judge Richard S. Arnold wrote on behalf of the 2-1 majority.

Missouri state representative Cheri Toalson Reisch blocked her political opponent Mike Campbell after he retweeted a post criticizing her. Though Reisch had opened the account before she was elected to public office, Campbell argued that it bore the typical “trappings” of an official account including posts about legislation she supported, and pictures of herself on the House floor. In 2019, the District Court ruled in favor of Campbell and found that Reisch had violated his First Amendment rights when she blocked him from her Twitter account.

Judge Arnold upheld the fundamental principle established by the Fourth Circuit in Davison v. Randall and the Second Circuit in Knight v. Trump: a public official who uses a personal social media account for official purposes has opened a public forum and cannot, consistent with the First Amendment, block users from accessing their feed. But, he did not agree with the lower court that Reisch had used her Twitter account for official purposes. Here, Judge Arnold drew a distinction between a government account and a campaign account, and noted that a political candidate is a private actor.

“A private account can turn into a governmental one if it becomes an organ of official business, but that is not what happened here. The overall theme of Reisch’s tweets—that she’s the right person for the job—largely remained the same after her electoral victory. Her messages frequently harkened back to promises she made on the campaign trail, and she touted her success in fulfilling those promises and in her performance as a legislator, often with the same or similar hashtags as the ones she used while a candidate. So it seems to us that Reisch used the account in the main to promote herself and position herself for more electoral success down the road—a conclusion supported by the campaign-related tweet that led to this litigation. We acknowledge that she occasionally used the account to provide updates on where certain bills were in the legislative process or the effect certain recently enacted laws had had on the state. But tweets like these are fully consistent with Reisch using the account to tout her record because they show voters that she was actively advancing her legislative agenda and fulfilling campaign promises. They also revealed where she stood on relevant political issues. In sum, her post-election use of the account is too similar to her pre-election use to suggest that it had morphed into something altogether different.”

Judge Arnold wrote that Reisch’s account was “fundamentally different from the accounts at issue in Trump and Davison,” which were indisputably official.

“For one thing, official governmental activity was conducted on those accounts, whether it was President Trump announcing an appointee or conducting foreign affairs,  or  Chairwoman  Randall coordinating her county’s response to a blizzard. Even if Reisch’s official duties as a representative extend beyond voting or participating  in  committee meetings and include things like communicating with constituents about legislation, her sporadic engagement in these activities does not overshadow what we believe was quite clearly an effort to emphasize her suitability for public  office.”

Judge Louise Kelly, who wrote a dissent, argued that trying to distinguish between campaign speech and official speech was too challenging, as the two are often intertwined.

“The court characterizes Reisch’s tweets as merely ‘show[ing] voters that she was .  .  .  fulfilling  campaign promises.’   And  it  is  true  that  public  officials  acting purely in pursuit of personal interests do not do so ‘under color of state law.’ This does not mean, however, that an official whose challenged conduct is closely related to her official responsibilities cannot act ‘under color of state law’ simply because her actions simultaneously further personal goals or motives. Indeed, it  seems  that  the  statements  of  lawmakers carrying out their official duty to communicate information to constituents will very often harken back to some campaign promise or another, so this factor does not merit the outsized importance the court places on it today.”