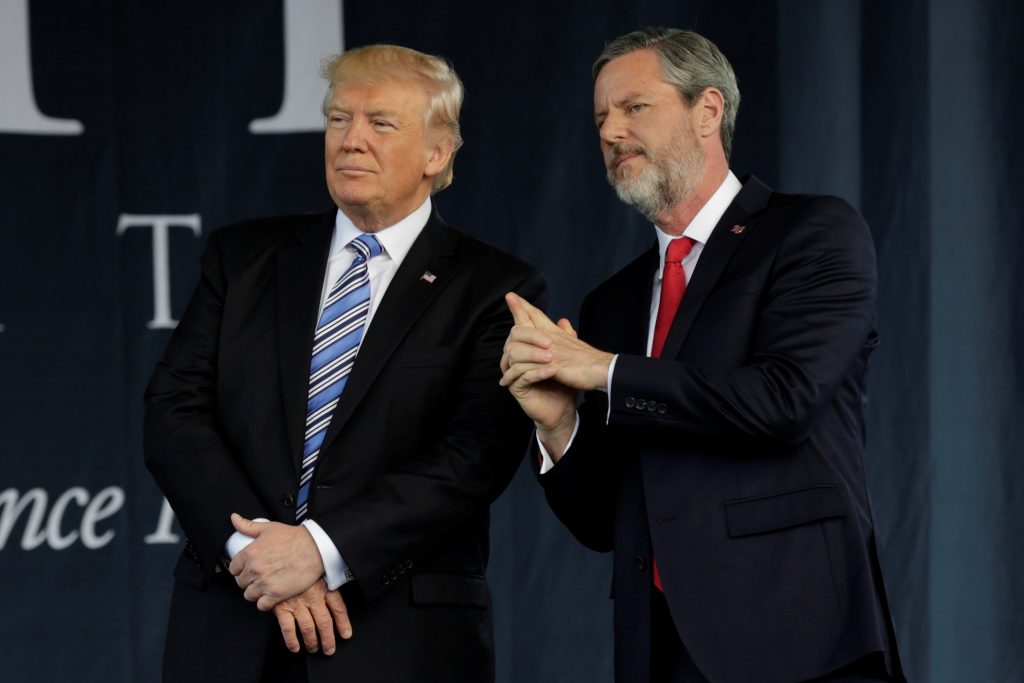 Liberty University President Jerry Falwell Jr. defended his right to censor the university’s student newspaper, arguing that the practice does not violate First Amendment rights to freedom of the press and speech.

Last week, writing in an article for the university’s magazine, Liberty Journal, Falwell said that as part of his “fiduciary responsibility” to the private evangelical university, he does not allow student journalists to have “complete autonomy to print anything they want” in the student newspaper, the Liberty Champion.

“There’s not a single university-funded campus newspaper published by a Christian institution of higher education in North America that publishes every word of news and opinion that the students draft,” Falwell wrote.

“The idea of complete journalistic objectivity is utter nonsense. And so is the idea that a university is guilty of censorship simply because every single story or opinion piece that a student types on their keyboards doesn’t get sent to the printers,” he asserted.

Falwell and Liberty University have been criticized for frequently restricting the freedoms of its student journalists, including an October 2016 incident when a student was barred from publishing an op-ed critical of then-candidate Donald Trump.

Liberty University, one of the largest evangelical universities in America, was named as one of the 10 worst colleges for free speech in 2019 by Foundation for Individual Rights in Education (FIRE), a student rights advocacy organization.