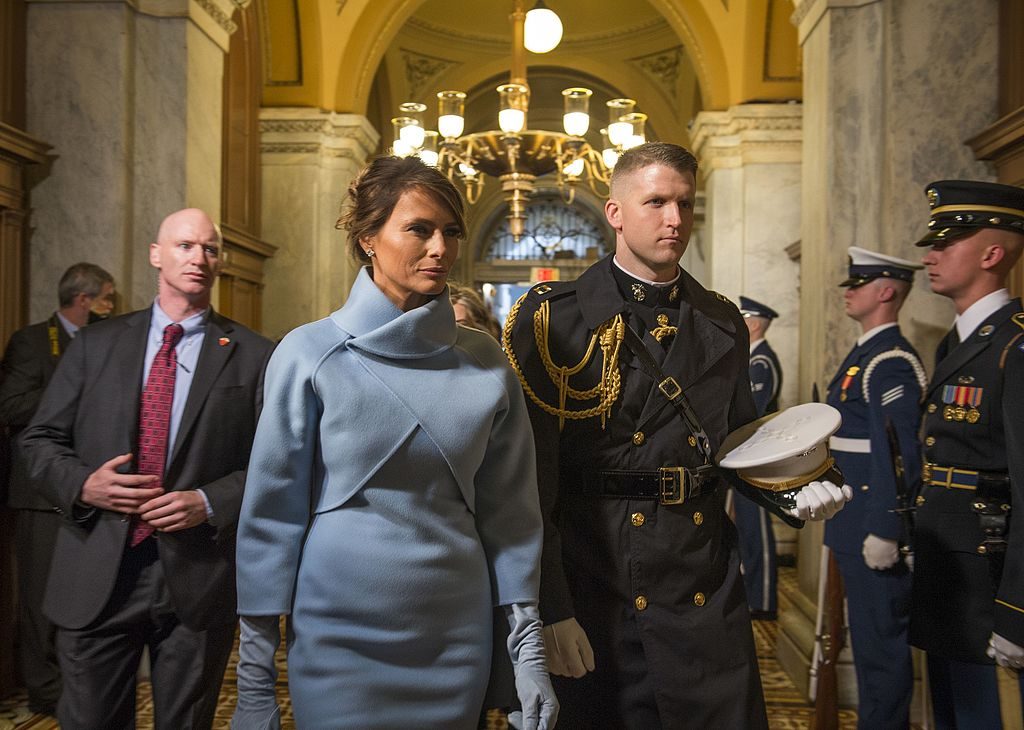 The Department of Justice is suing a former senior aide to First Lady Melania Trump, claiming her tell-all book about Melania violated a non-disclosure agreement she signed in 2017.

Filed in the United States District Court of the District of Columbia on October 14th, the lawsuit says that Stephanie Winston Wolkoff, a longtime friend of Melania’s, failed to obtain written permission before publishing “Melania and Me: The Rise and Fall of My Friendship with the first lady.” The book details some of the work she did as a volunteer advisor to the First Lady, and at times paints a less than flattering portrait of Melania.

In addition to a declaration that Wolkoff breached her contractual obligations, government attorneys are asking the D.C. court to order Wolkoff and her publisher, Simon & Schuster, to surrender all profits from the book and place them in a government trust.

In a statement, Wolkoff said the nondisclosure agreement ended when the White House terminated her position.

“The President and First Lady’s use of the US Department of Justice to silence me is a violation of my First Amendment Rights and a blatant abuse of the government to pursue their own personal interests and goals,” Wolkoff said. “I fulfilled all of the terms of the Gratuitous Service Agreement and the confidentiality provisions ended when the White House terminated the agreement. With the publication of my book, ‘Melania and Me: The Rise and Fall of My Friendship with The First Lady,’ I have exercised my right to free expression.”

The lawsuit comes after multiple failed legal attempts to suppress the publication of books about the Trump family and administration. In July, the president’s late brother Robert Trump, asked a court to issue a gag order preventing the release of Mary Trump’s memoir about their family. And in June, the Justice Department attempted to halt the publication of John R. Bolton’s memoir.