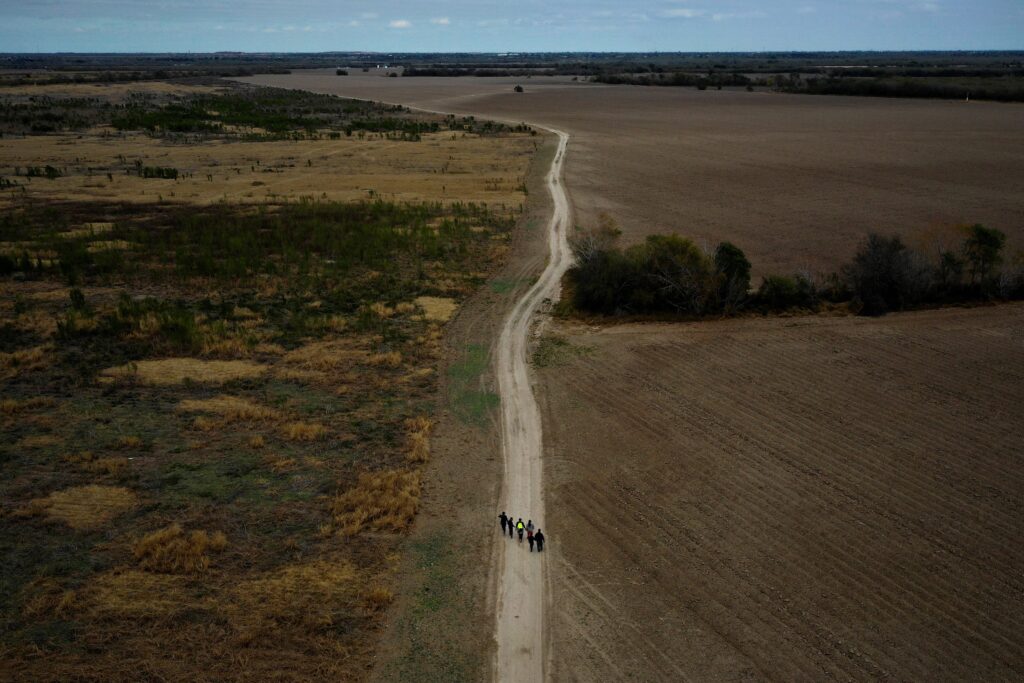 The National Association of Immigration Judges is suing the Director of the Executive Office for Immigration Review over a policy that prohibits immigration judges from speaking in their personal capacity about immigration law. PHOTO: A group of migrants cross the United States from Mexico, near Penitas, Texas, U.S., January 10, 2019. REUTERS/Adrees Latif

On July 1st, the National Association of Immigration Judges (NAIJ) sued the Director of the Executive Office for Immigration Review (EOIR) over a policy that limits a judge’s ability to speak publicly, even in his or her personal capacity, on issues related to immigration law.

Filed in the United States District Court for the Eastern District of Virginia Alexandria Division, the complaint alleges that the EOIR’s policy on speaking engagements amounts to an unconstitutional prior restraint on the speech of immigration judges.

“There is an ongoing national debate about the wisdom and fairness of recent changes to immigration laws and policies and about the effect of those changes on the immigration court system,” the complaint said.  “Immigration judges have unique insights to contribute to this discussion. While EOIR has a legitimate interest in promoting the efficiency of the services it performs through its employees, the 2020 Policy is not appropriately tailored to that interest.”

The association of judges is represented by the Knight First Amendment Institute at Columbia University, a First Amendment advocacy group that has filed a number of cases in an effort to secure greater government transparency.

“For years, members of NAIJ regularly spoke at conferences, guest lectured at universities and law schools, participated in immigration-law trainings, and spoke to local community groups, all in their personal capacities. But in 2017, EOIR issued a speaking-engagement policy that sharply curtailed the ability of immigration judges to speak publicly in their personal capacities,” the Knight Institute said in a statement on its website

The 2017 policy required immigration judges to undergo a formal approval process through the EOIR or Department of Justice before agreeing to speak at an event.

In 2020, the EOIR added new restrictions that, according to the complaint, “categorically” prohibit judges from “speaking in their personal capacity about immigration law or policy or about EOIR programs or policies.” This policy remains active today.