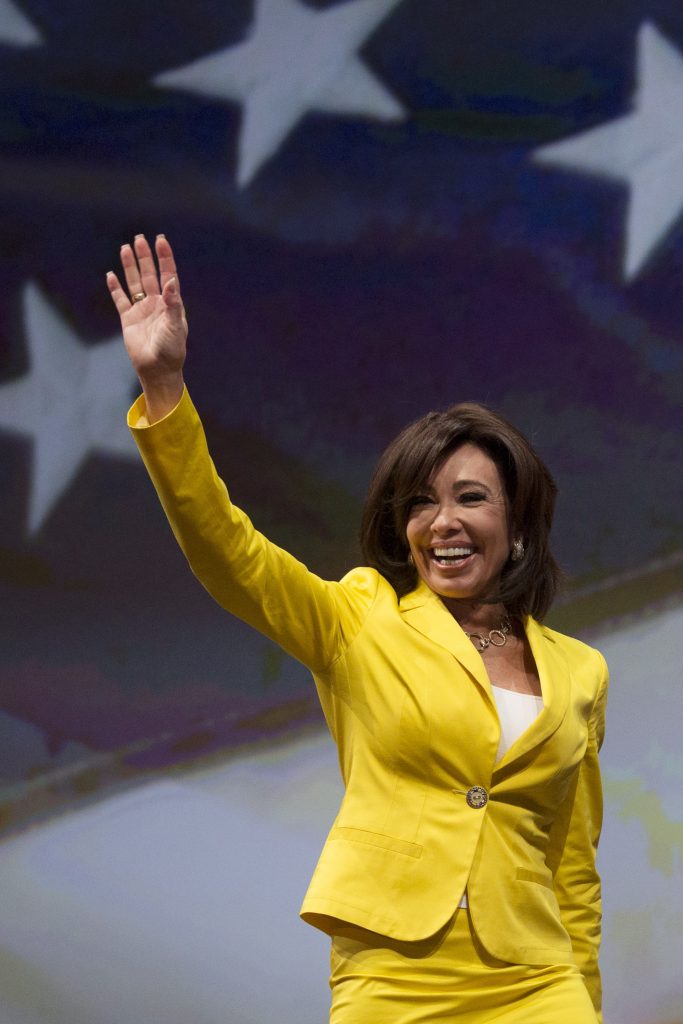 McKesson sued Pirro saying she made “a series of outrageously false and defamatory statements” about him in September 2017. In describing a civil complaint brought by a Baton Rouge police officer injured during a protest, Pirro said that McKesson should have been liable for the officer’s injuries because he “directed” violence against him. A judge dismissed the lawsuit brought by the officer against the Black Lives Matter movement, determining that a movement couldn’t be sued.  Pirro and other Fox news commentators took issue with the ruling, prompting Pirro’s comments.

Justice Robert D. Kalish sided with Pirro, saying that her statement was imprecise and vague, and that she was expressing her opinion. He noted that Pirro was engaging in behavior that was characterized by her counsel as “loud, caustic, and hard hitting.”

“Pirro’s lack of temperament and caustic commentary is what she is known, celebrated, and frequently criticized for,” the judge wrote in his decision. “However divisive one might find the subject two-minute sequence, the law of this state protects the expressions of opinion it represents,” he added.

Watch Pirro’s comments that sparked the lawsuit below.

.@JudgeJeanine, I was found not guilty & I didn't direct any violence. In fact, I was protesting the violence of the police. Stop lying. pic.twitter.com/c1D4SM0VlB