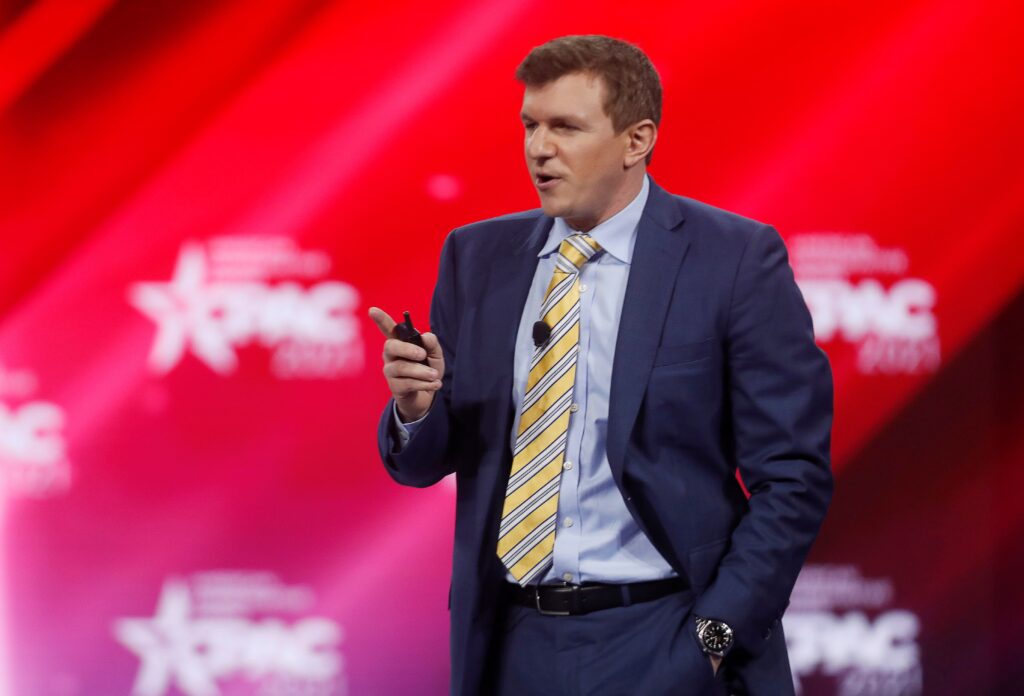 In his order, Wood told the Times it had to immediately turn over any physical documents from Project Veritas and destroy any digital copies it had in its possession.

The Times appealed the ruling, and on December 28th, a New York State appeals court temporarily lifted Wood’s order. While the Times will not have to destroy or turnover the Project Veritas documents for the time being, it is still barred from publishing them.

The appeals court has ordered Project Veritas to file a response by January 14th.

On November 18th, a Supreme Court judge for Westchester County issued a temporary prior restraint against The New York Times brought by Project Veritas, a conservative organization founded by political activist James O’Keefe.

See our teacher guide on prior restraints

The prior restraint arises from a November 11th article in The Times about a Justice Department investigation into Project Veritas’s reporting methods, including its possible involvement in the theft of a diary belonging to President Joe Biden’s daughter.

In the article, The Times published a series of memos from the group’s lawyer, Benjamin Barr, that addresses concerns by Project Veritas members about the legality of some of their news gathering techniques, including using the dating app Tinder to meet government employees.

​​In its petition to the court on November 17th, Project Veritas contended that The Times breached its attorney-client privilege by disseminating the memos and was trying to embarrass a litigation opponent. (Project Veritas sued The Times last year for defamation. The suit is ongoing.)

First Amendment advocates are calling the judge’s ruling unconstitutional, citing the precedent set 50 years ago in New York Times v. United States. In that case, now referred to as the Pentagon Papers, The Times—and later The Washington Post—published classified documents about the United State’s involvement in Vietnam that were leaked by Daniel Ellsberg, a government analyst.  A U.S. district court granted the government’s request to stop the publication of the Pentagon Papers, and the case made its way up to the Supreme Court which ruled 6-3 that it was an unconstitutional prior restraint.

Dean Baquet, The Times’ executive editor, referred to the landmark decision in a statement he made on November 18th about the judge’s decision. “This ruling is unconstitutional and sets a dangerous precedent,” he wrote.

“When a court silences journalism, it fails its citizens and undermines their right to know. The Supreme Court made that clear in the Pentagon Papers case, a landmark ruling against prior restraint blocking the publication of newsworthy journalism. That principle clearly applies here. We are seeking an immediate review of this decision.”

Bruce Brown, executive director of the Reporters Committee for Freedom of the Press, also weighed in on the ruling, calling it “an outrageous affront to the First Amendment.”

“Prior restraints — which are orders not to publish — are among the most serious threats to press freedom. The trial court should have never entered this order. If it doesn’t immediately vacate the prior restraint, an appellate court must step in and do so,” Brown said in a statement.

A hearing is scheduled for November 23 to allow The Times to argue why it was justified in publishing the materials.