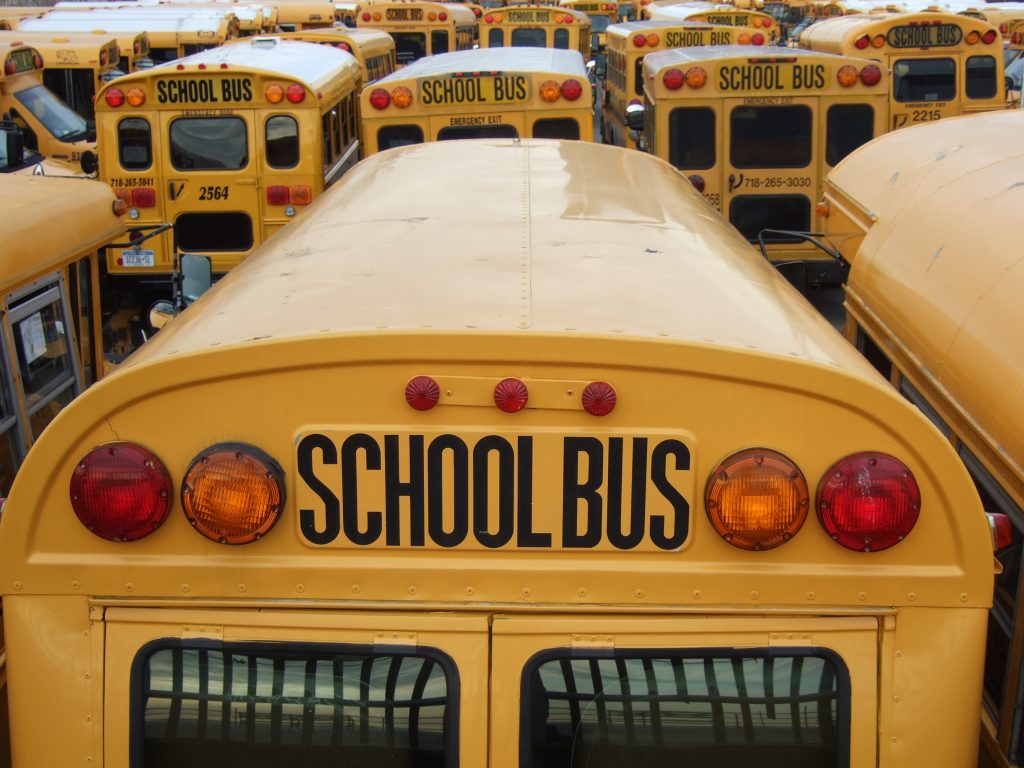 According to her attorney, Kelly Tucker plans to petition the U.S. Supreme Court to hear her case.

The Supreme Court of Georgia upheld a Court of Appeals decision that a teacher could not sue over a suspension she received as a result of a comment she made on social media.

Kelly Tucker, a teacher in Tift County, Georgia, filed a lawsuit against the superintendent and the school board chair after she received a 5-day suspension for a comment she made on her Facebook page disparaging the Black Lives Matter movement.

“Nevertheless,” he continues, “I write separately to express my grave concerns that the school officials may well have violated Tucker’s First Amendment rights.”

“American courts have long been jealous guardians of the right to free speech. And at the core of the First Amendment’s protection of speech is a firm command that government must not engage in viewpoint discrimination…Tucker’s Facebook screed does not strike me as possessing any redeeming social value. But the First Amendment does not turn on whether a judge or society as a whole believes a particular viewpoint is worth sharing.”