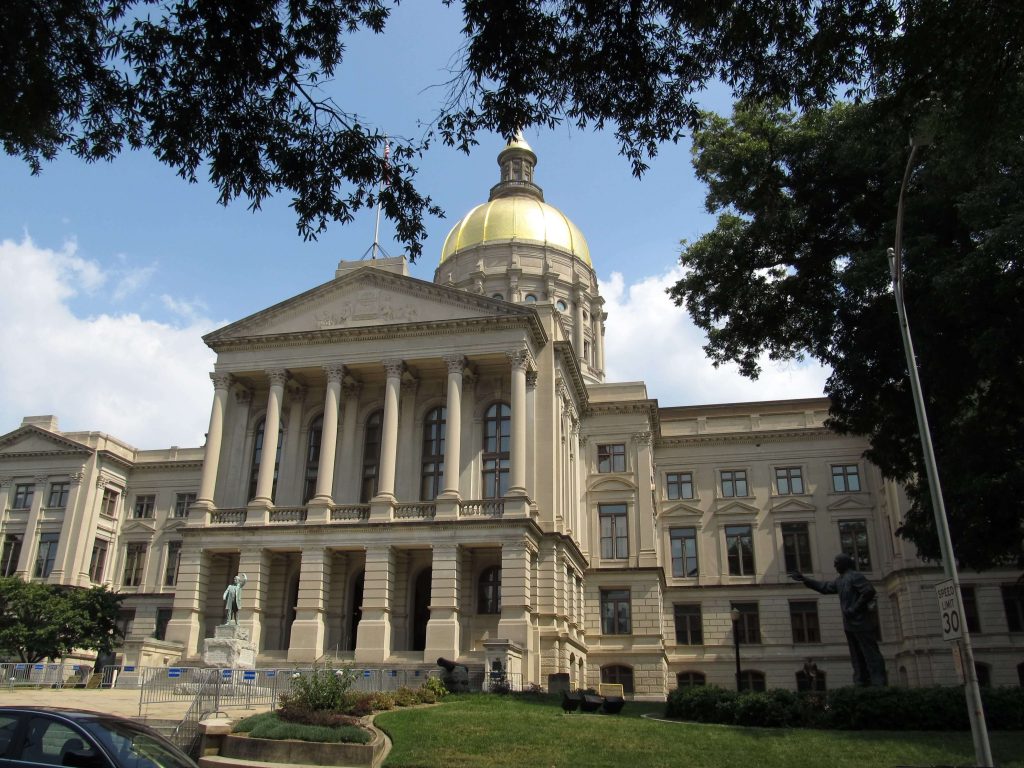 A group of six Georgia Republican lawmakers introduced an “Ethics in Journalism Act,” a measure that would authorize a “Journalism Ethics Board” to create and implement ethical standards to oversee journalists’ work and penalize journalists that do not comply.

The bill is sponsored by Republican House Representative Andy Welch, who is reportedly displeased about the way the media has been covering him. The “independent body,” as described in the bill, would be appointed by the University System of Georgia’s chancellor, and would be based out of the University of Georgia’s Grady College of Journalism.

The Act also would also mandate that journalists and media organizations hand over full, unedited copies of notes, photographs, and audio and video recordings of interviews at the interviewee’s request, free of charge. A journalist or news outlet’s noncompliance could result in a lawsuit or fines.

The Atlanta Journal-Constitution points out the hypocrisy of the bill which would hold media organizations to a higher standard than the General Assembly itself, which has exempted itself from the Georgia Open Records Act.

Press Freedom Advocates See The Proposal As Unnecessary And Troublesome

Columbia Journalism Review  (CJR) reports on the reactions of press freedom advocates and Georgia First Amendment experts to the bill.

“Pretty clearly, it’s an effort to lock watchdog reporters in a soundproof kennel where the public can’t hear their warning barks,” writes Margaret Sullivan of the Washington Post.

Jonathan Peters, Press freedom correspondent at CJR and Media law professor at UGA’s Grady College of Journalism and Mass Communication and UGA School of Law, issues a statement on Twitter

Georgia lawmakers have filed legislation to create a state Journalism Ethics Board to develop “canons of ethics” for journos. Also authorizes civil penalties if news orgs don't grant certain access to work product. https://t.co/bqby5h0IQA My full statement is below: pic.twitter.com/AlR2LtUOs5