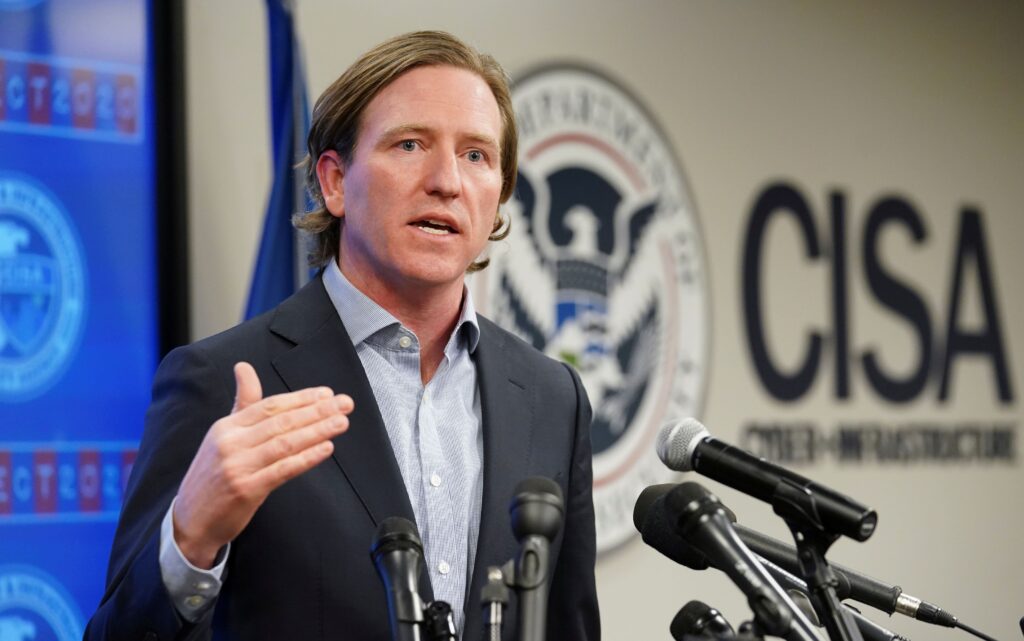 Christopher Krebs, the former director of the Cybersecurity and Infrastructure Security Agency (CISA), who was fired by President Donald Trump last month, is suing Trump, Trump’s lawyer Joseph diGenova, and Newsmax Media for defamation and the infliction of emotional distress.

One of Krebs’s responsibilities at CISA was to ensure the security of the U.S. electoral system, which had been targeted by cyber-attacks and disinformation campaigns by Russia during the 2016 presidential elections.

Trump, who has been spreading baseless claims that the 2020 presidential election was “rigged” and riddled with “fraud,” fired Krebs on November 17th after the former cybersecurity official publicly stated that the election was “the most secure in American history.”

The complaint, filed on December 8th in the Circuit Court for Montgomery County, Maryland, alleges that Krebs and his family have been “bombarded with a barrage of death threats and harassment,” following diGenova’s tv appearance. “It has caused unimaginable stress and anxiety, not only because Plaintiff fears for his own safety, but also because he has to worry about the safety and mental health of his wife and five children, who are rightfully concerned that people will attempt to harm him,” the complaint reads.

The suit further alleges that Trump, his legal team, and Newsmax have been conspiring to defame Krebs and other Republicans for “speaking truth…without regard to ‘party loyalty’.”

“Newsmax, the campaign, and diGenova have a symbiotic relationship. Newsmax disseminates and amplifies the campaign’s and diGenova’s attacks on perceived political threats and allegations of election stealing, which pleases viewers, prompts endorsements from President Trump, increases ratings, supports the political goals of the campaign, and helps raise more money from duped supporters,” the complaint states.

Krebs is seeking monetary damages and the removal of the diGenova video from the Newmax website.