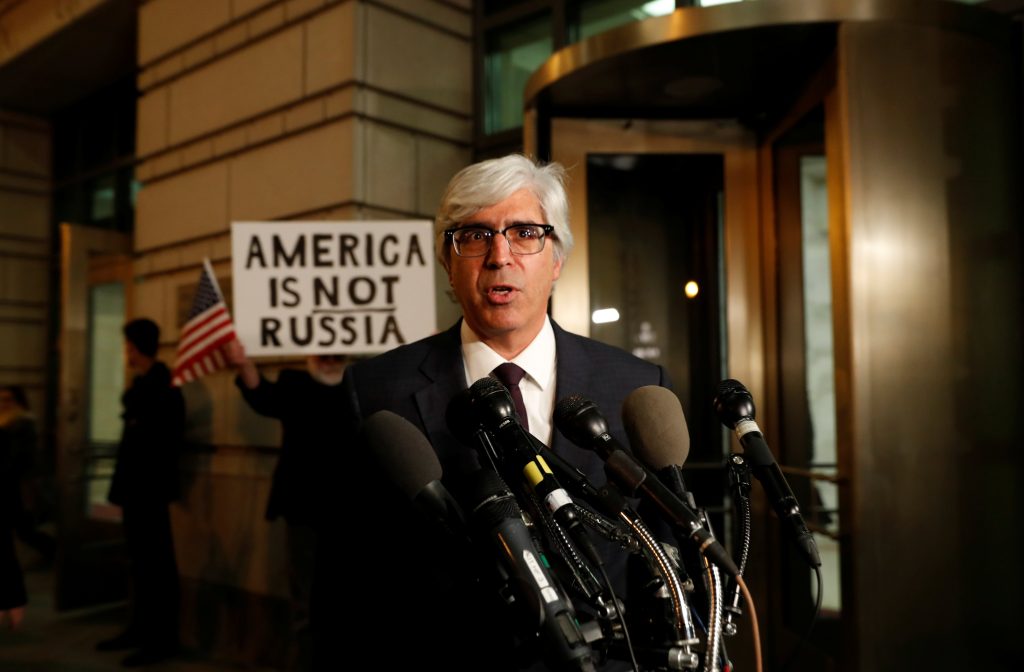 “This award is especially meaningful to me because I have long admired the work of PEN America in protecting freedom of expression for writers and artists and because the First Amendment is under attack in this country – led by none other than the President of the United States. The whole point of freedom of speech and of the press is to ensure that the American people get the information they need so they can govern themselves. We need PEN America more than ever to achieve this objective and I am so honored to be part of its mission,” Boutrous said in a statement.

Boutrous will be presented with the award on November 19 at the 2019 LitFest Gala in Los Angeles. Director Ava DuVernay will also be honored that evening with the Voices of Influence Award, as will songwriter Diane Warren, who will receive the Artistic Expression Award.