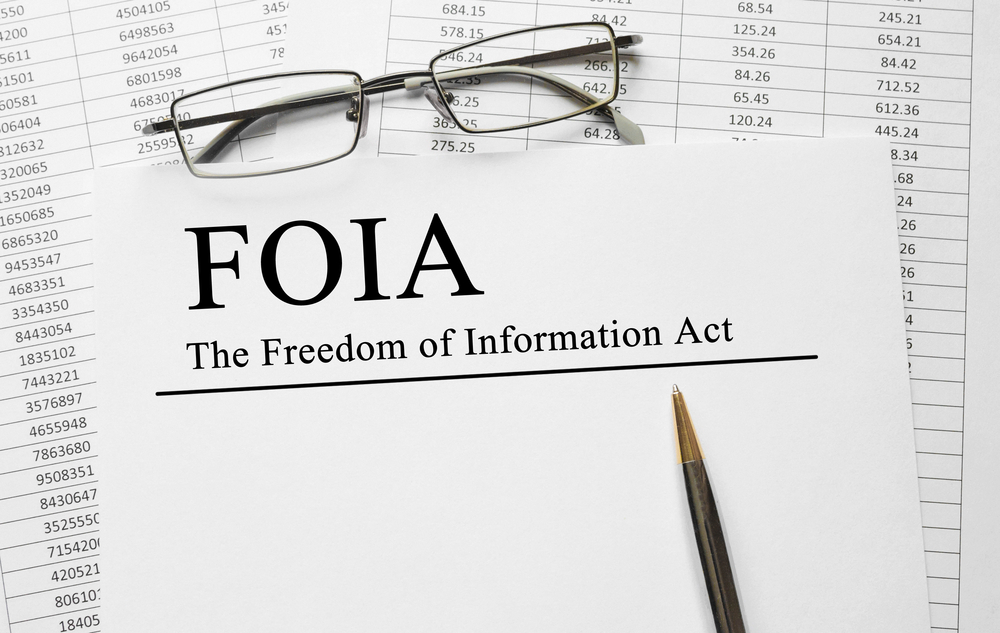 The First Amendment Coalition filed a lawsuit against the U.S. Department of Justice in federal court in San Francisco alleging that the DOJ violated the Freedom of Information Act (FOIA) by failing to provide the documents related to the secret collection of a journalist’s phone and email records.  FAC submitted two FOIA requests in June to ascertain if the DOJ provided notice to The New York Times or its reporter Ali Watkins in the course of obtaining Watkins’ phone and email records.

The department’s own internal guidelines would compel them to give notice to the journalists if it were to secure his or her records in all but extraordinary circumstances.

“Based on what we know now, it appears the DOJ ignored or somehow bypassed its important procedures for collecting journalists’ records—we want to know if that’s the case and, if so, why,” said FAC Executive Director David Snyder in a press release released by the organization.