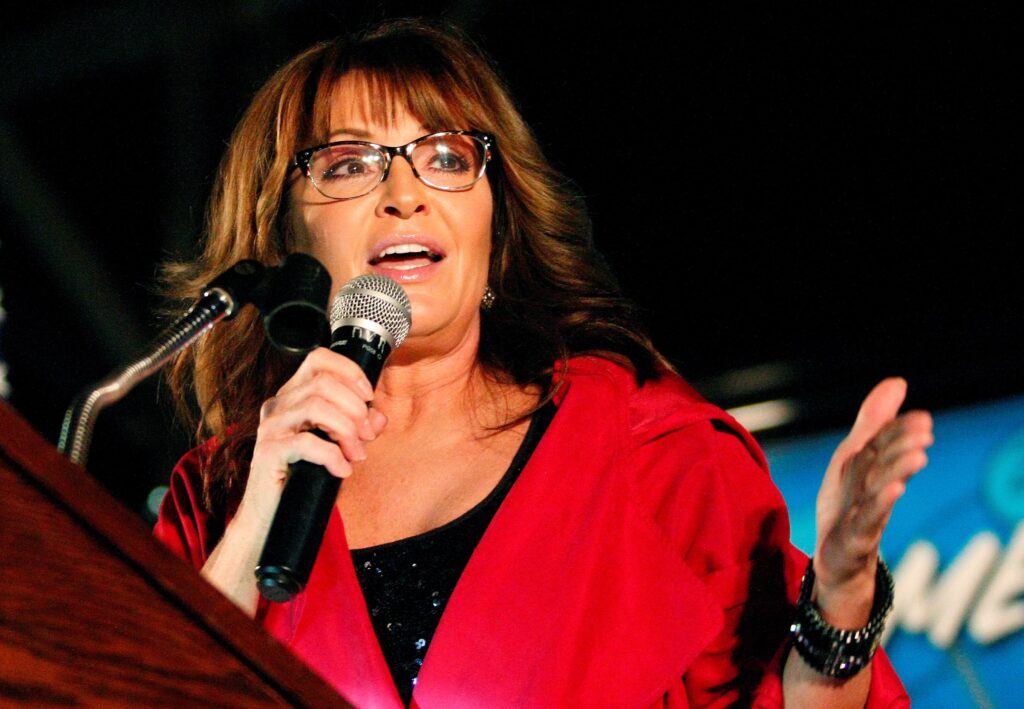 On June 15, 2017, the Times ran an editorial that identified a “familiar pattern” of politically motivated violence, and castigated members of Congress for its failure to enact tougher gun laws. The editorial also cited the 2011 shooting of Representative Gabby Giffords of Arizona by Jared Lee Loughner, stating that the “link to political incitement is clear. Before the shooting, Sarah Palin’s political action committee circulated a map of targeted electoral districts that put Ms. Giffords and 19 other Democrats under stylized cross hairs.”

Shortly after the editorial ran, the Times issued a series of clarifications which ultimately stated that there was no connection between political rhetoric and Giffords’ shooting.

Less than two weeks after the editorial was published, Palin filed a defamation suit against the newspaper and Times editor James Bennet. Palin and the Times agreed to an evidentiary hearing, and in August 2017, U.S. District Court for the Southern District of New York Judge Jed Rakoff dismissed the suit, saying that Palin had failed to prove that the editorial was published with actual malice.

In defamation claims, public figures such as Palin must show that a media company published false information with knowledge that it was false or with reckless disregard of whether it was false or not.

The August 28th ruling was in response to both the plaintiff’s and the defendants’ motions for summary judgement. In seeking a summary judgement motion, which asks the court to decide a case based on argument made in court papers, Palin claimed that her evidence was so strong that she didn’t need a trial. Rakoff disagreed, writing “neither this Court (previously) nor the Second Circuit has squarely addressed, much less resolved, whether plaintiff must establish actual malice with respect to meaning as well as falsity. …the Court now holds that she must.”

On May 4th, a candidate seeking the Republican nomination for Virginia Lieutenant Governor filed a defamation lawsuit against “Jane Doe,” after an anonymous text message was sent to convention delegates calling him a “gay Democrat.”