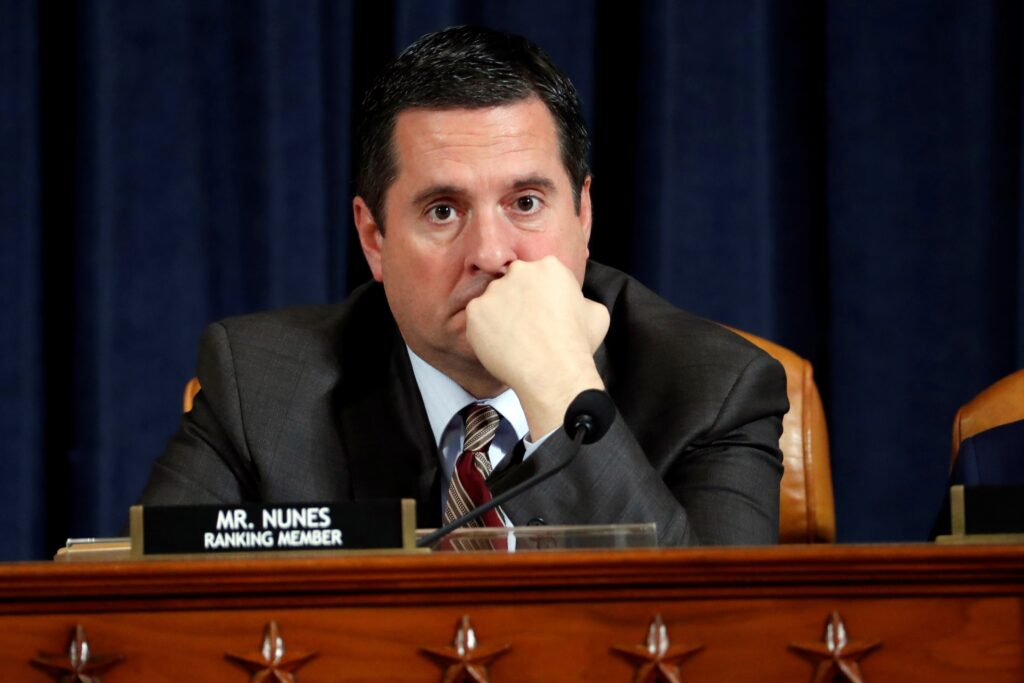 On December 24, 2020, a federal judge dismissed a $250 million defamation lawsuit against The Washington Post that was filed earlier in the year by Rep. Devin Nunes (R-CA).

The suit, filed on March 3, 2020 in the U.S. District Court for the Eastern District of Virginia, alleges that Nunes was defamed in a Post article that referred to a conversation Nunes had with President Donald Trump about an intelligence briefing.

According to the article, “Senior intelligence official told lawmakers that Russia wants to see Trump reelected,” Nunes told Trump about the official’s remarks, which led Trump to berate the then-acting Director of National Intelligence Joseph Maguire. Nunes, a Trump loyalist and the leading Republican on the Intelligence committee, has been accused by other officials of fueling Trump’s distrust of the intelligence community.

In his ruling, U.S. District Judge Amit Mehta granted the Post’s motion to dismiss, writing that the newspaper did not act with “actual malice,” and that Nunes failed to “overcome First Amendment considerations in the defamation context.”