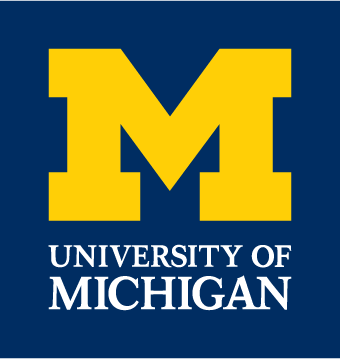 On June 11, 2018, the Department of Justice filed a “Statement of Interest” in a case between D.C.-based civil rights liberties group Speech First and University of Michigan’s President Mark Schlissel over the school’s speech code and anti-bullying policy.

On the same day, UM announced that it revised its policy.

Speech First alleges that the university’s policy is too broad and violates the First Amendment because it may cause students to censor their speech. The DOJ’s Statement of Interest argues that UM’s code of conduct is unconstitutional and “chills” protected speech.

“In recent years, many institutions of higher education have failed to uphold these freedoms, and free speech has come under attack on campuses across the country,” the Statement of Interest read. “Such failure is of grave concern because freedom of expression is ‘vital’ on campuses.”

“Freedom of speech and expression on the American campus are under attack. This Justice Department, under the leadership of Attorney General Jeff Sessions, is committed to promoting and defending Americans’ first freedom at public universities.”

A university spokesperson says that the lawsuit paints a “false portrait of speech” on campus by misstating UM’s policy.  The spokesperson said that the Bias Response Team, which the DOJ claimed were bestowed with disciplinary power, do not in fact have that authority. Rather, the team supports students on a voluntary basis.

The DOJ notes that this case is the fourth Statement of Interest filed in a First Amendment case under Attorney General Jeff Sessions.

This isn’t the first time University of Michigan has been challenged over their speech code. A court ruled against UM in 1989 over the adoption of a speech code. A student filed a suit against the university because he alleged that the speech code, amended to the school’s policy as a response to hate speech, prevented him from having conversations about race and gender. The district court ruled in favor of the student and against UM on the grounds that the policy was vague and too broad. 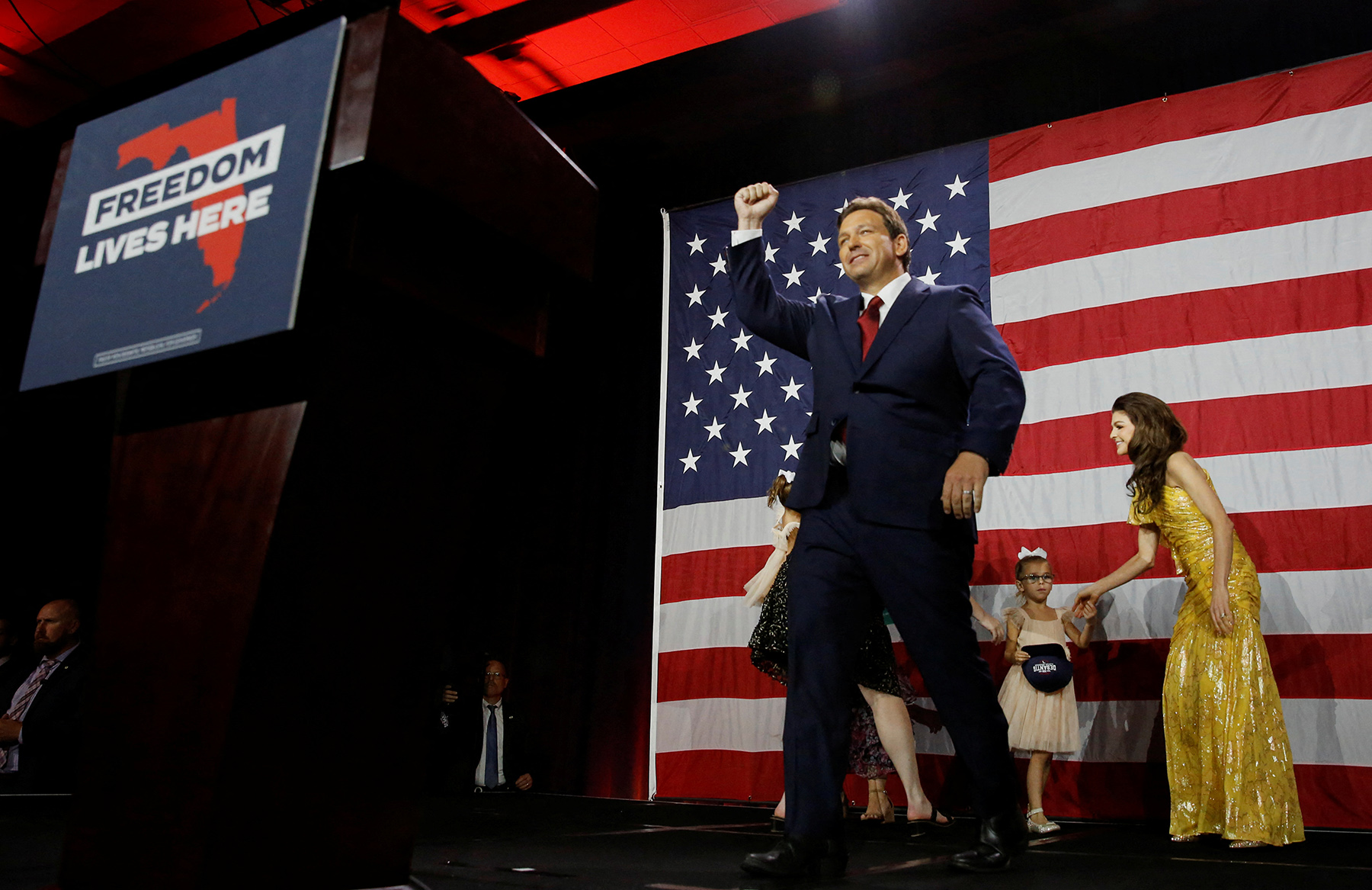