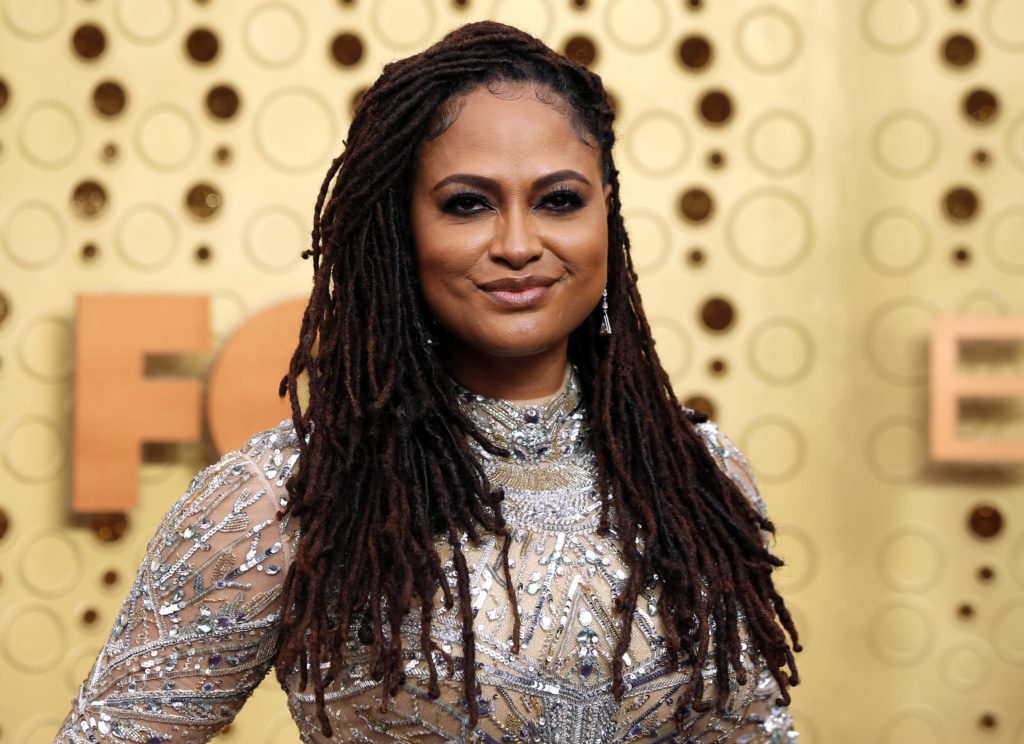 The lawsuit, filed in the U.S. District Court for the Middle District of Florida, Fort Myers Division, claims that DuVernay’s four-part series, “When They See Us,” contains scenes that portray Fairstein “in a false and defamatory manner.”

The series depicts the events surrounding five young men of color who were accused and convicted of beating and raping a female jogger in New York City’s Central Park in 1989. Their convictions were vacated in 2012 after another man came forward and claimed responsibility for the attack. In 2014, the five men were awarded a $41 million settlement from New York City, although the city denied any wrongdoing.

While Fairstein didn’t prosecute the case, she was nonetheless involved in the case at the time, and the complaint alleges that the series depicts her “as a racist, unethical villain who is determined to jail innocent children of color at any cost.”

In a statement to The New York Times, Netflix said Fairstein’s suit was “frivolous” and “without merit, and that the company will “vigorously defend” DuVernay and Locke.