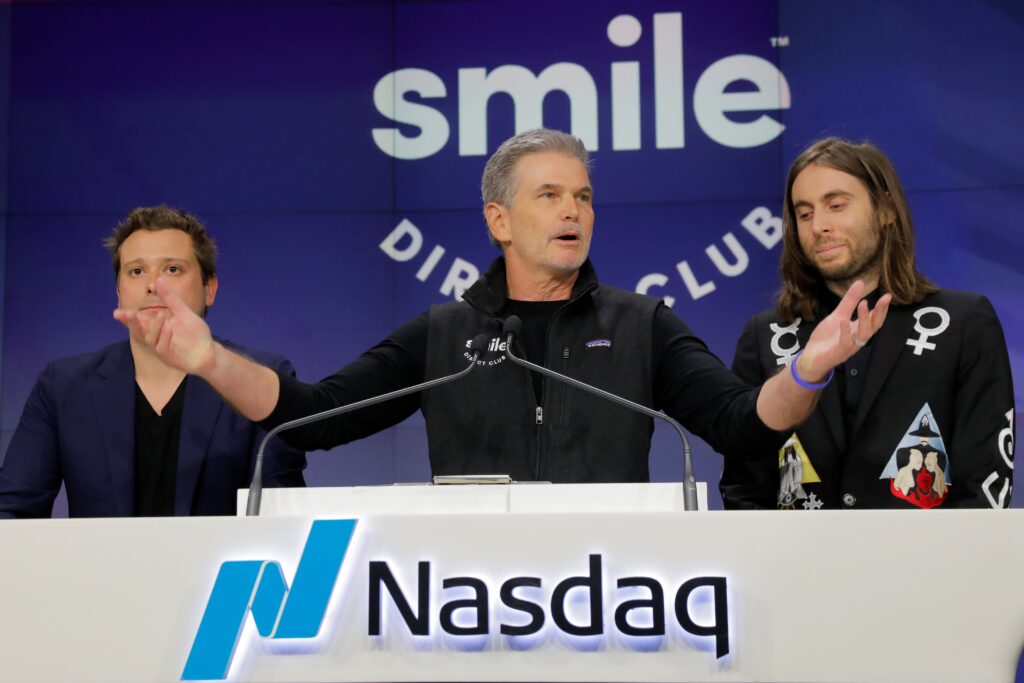 SmileDirectClub, a company that sells teeth straightening kits directly to consumers, has sued NBC News and reporter Vicky Nguyen for $2.8 billion over a story that suggested the product may cause oral health problems.

Filed on May 18th in a state court in Nashville, where SmileDirectClub is based, the complaint accuses NBC of intentionally misleading its viewers about the company and its products and cited more than 40 allegedly defamatory statements. According to the lawsuit, the company’s value fell by $950 million following the airing of Nguyen’s report on NBC’s “Nightly News with Lester Holt.”

But an @NBCNews investigation found that some customers have reported painful problems, which the company says are caused by misuse.@VickyNguyen has more on @NBCNightlyNews. pic.twitter.com/a6cCB5yL4b

A 14-time Emmy award-winning investigative journalist, Nguyen interviewed multiple consumers who said they experienced migraines and jaw-joint problems as a result of SmileDirectClub’s at-home teeth straightening kit, including one patient who said that the aligners “moved his teeth so fast that it caused some of them to detach from the bone.”

“NBC must be held accountable for its abuse of power and betrayal of trust,” reads the complaint. “Viewers and readers across the country turn to the media for the information they need to make decisions about their health and well-being.”

Nguyen’s story was published one month after nine members of Congress sent a letter to the U.S. Food and Drug Administration and the Federal Trade Commission calling for an investigation into SmileDirectClub’s practices to “ensure that it is not misleading consumers or causing patients harm.” Of the nine signatories, five are dentists, three are medical doctors, and one is a pharmacist.

In a statement shared with The Hill, NBC called the claim “meritless” and said it stood by its reporting.