Can Elected Officials Block Critics On Their Social Media Pages?

Much like town halls and school board meetings once did, digital forums like Twitter and Facebook have enabled politicians direct access to the public when they want to share important news and policy updates. These modern public forums open up new questions for First Amendment experts who have to think creatively about the ways traditional interpretations of the law should apply in the digital age. 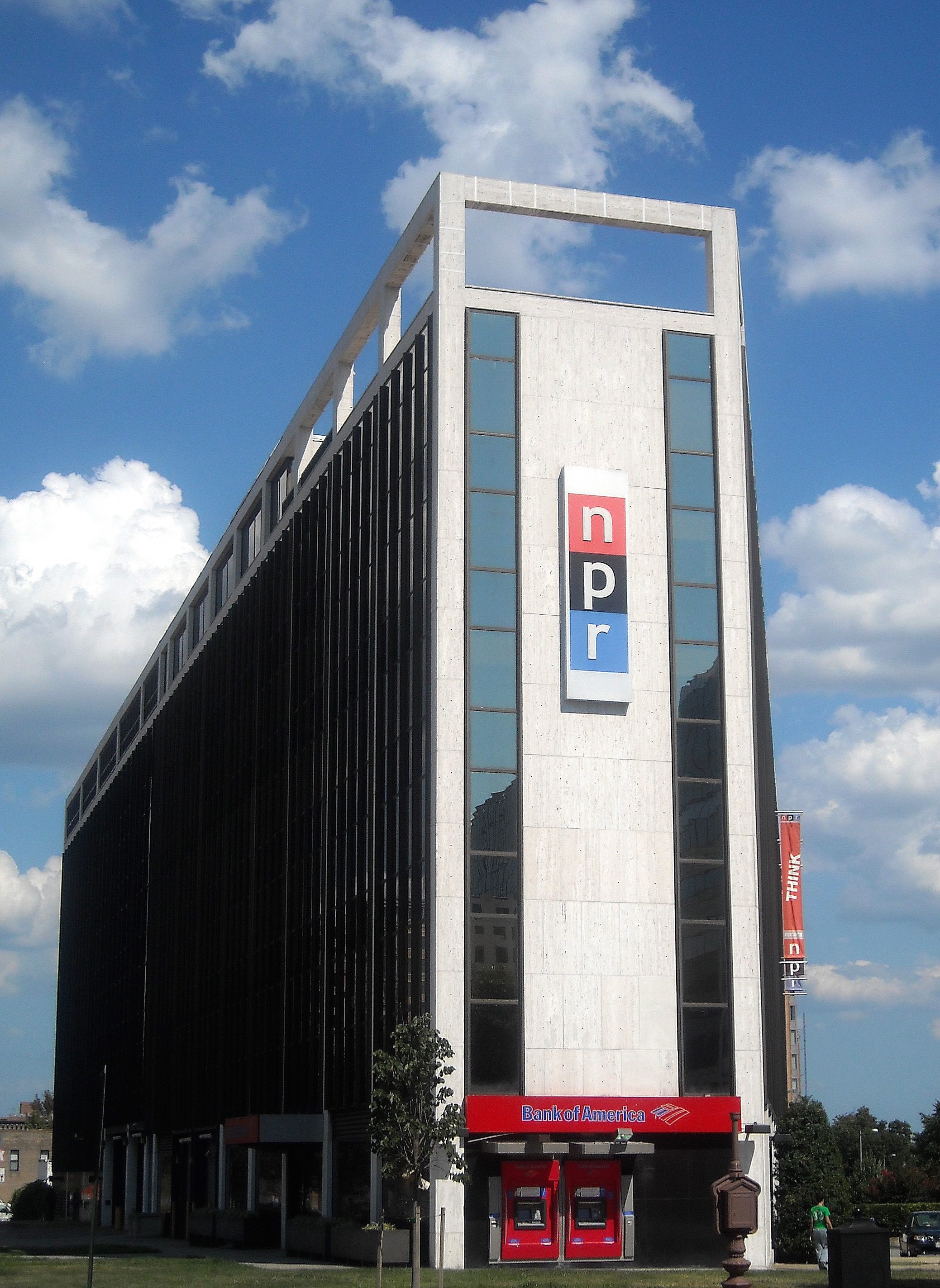 Should the federal government continue to direct taxpayer money to support public broadcasting? In the early term of his presidency, Trump threatened to cut funding to NPR and PBS. What are the implications for an informed citizenry when public broadcasting funding is cut?

Journalists have long asserted a First Amendment privilege to keep names of their sources confidential when ordered by a court to turn over the information. While some federal judges have protected journalists in court, others have not. States are stepping into the breach and drafting shield laws for reporters who work within their geographic confines.

Can Journalists Be Silenced?

The most serious violation of First Amendment rights is considered to be prior restraints—judicial orders to stop publication of material in advance through the issuance of an injunction.