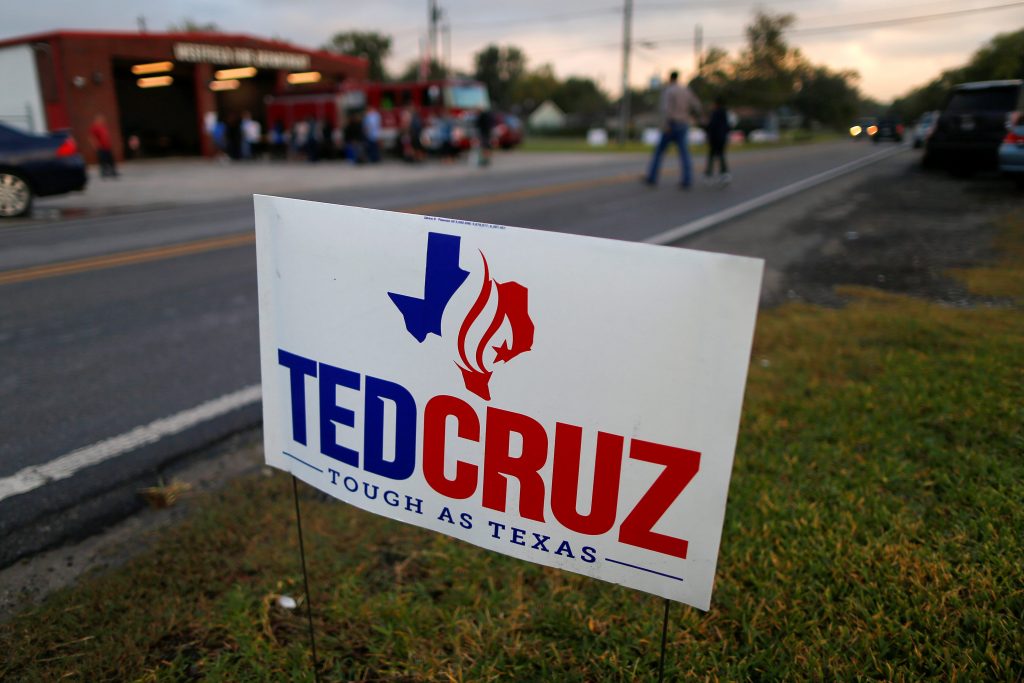 Cruz is specifically challenging Section 304 BCRA, also called the McCain–Feingold Act, which caps the amount of money a candidate can be repaid for money he or she loaned their campaign, or raise money from donors to repay the candidate’s loan, at $250,000. The provision also imposes a 20-day deadline for post-election donations.

“The First Amendment commands that ‘Congress shall make no law . . . abridging the freedom of speech.’ This bedrock liberty was designed to ensure the full and free political debate that is the hallmark of our democratic form of government,” Cruz writes in the opening of his complaint. “At its core, it protects the rights of citizens to engage in political speech. Since the founding of the republic, much of that speech has originated with candidates for public office in the context of elections.”

According to the complaint, Cruz made two loans to his campaign totaling $260,000, with $5,000 originating from a personal bank account and $255,000 coming from a marginal loan that he secured with his personal assets. The Cruz campaign repaid Cruz $250,000, but is prohibited from paying the remaining balance of $10,000 because of the mandated maximum, and also because the 20-day deadline has passed.