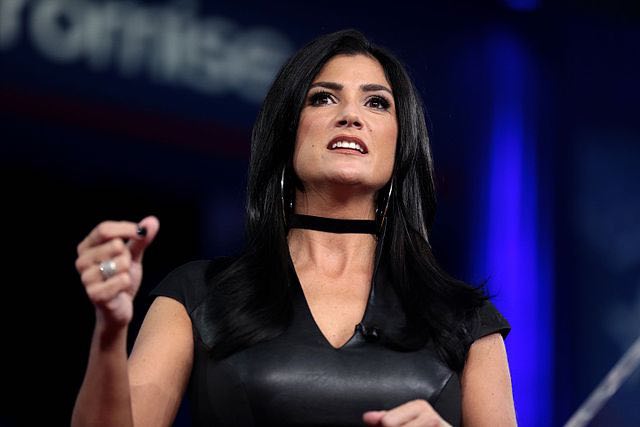 In an open letter, Women’s March Leader Tamika Mallory writes, “The advertisement released by the NRA is a direct attack on people of color, progressives and anyone who exercises their First Amendment right to protest.”

June 29, 2017: NRA Ad Denounced For Inciting Violence Against Media, Among Others

Conservative pundit and National Rifle Association spokesperson, Dana Loesch, has come under criticism for an NRA ad posted to Facebook that points fingers at group’s like the media and Hollywood elites as promoting violence against President Donald Trump. “The only way we stop this, the only we save our country and our freedom, is to fight this violence of lies with the clenched fist of truth,” says Loesch, which many have taken to mean as a call to violent action against opposition groups.