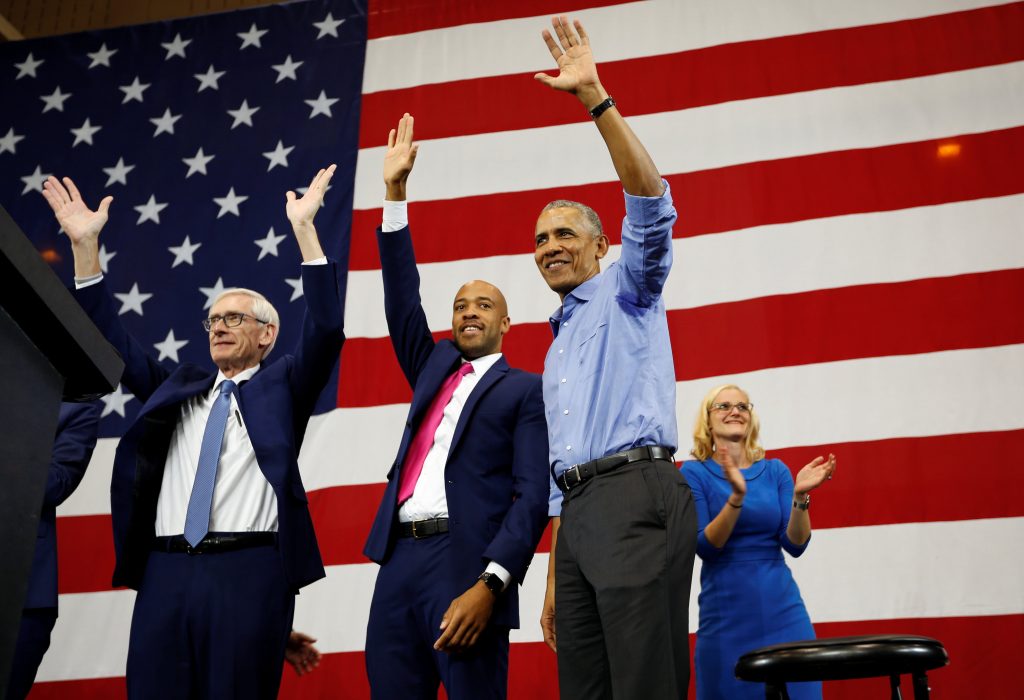 Wisconsin Governor Tony Evers did not violate the First Amendment when his office barred reporters from the MacIver Institute of Public Policy, a conservative think tank, from accessing his press briefings, the Seventh Circuit ruled on April 9th.

The MacIver Institute sued Gov. Evers in 2019 after his office allegedly refused to invite reporters from the think tank’s news arm, MacIver News Service, to press briefings. The suit claimed that the Democratic governor had specifically excluded the MacIver news team because of its political affiliation.

In March 2020, U.S. District Judge James Peterson sided with the Governor’s office. Ever’s communication’s staff had excluded MacIver based on its media access policy, which limits access to “organizations whose principal business is news dissemination.” Although MacIver had a news team, Evers’ office argued that the organization was not primarily a news organization. In his opinion, Judge Peterson wrote that the policy was reasonable and content-neutral.

During Oral Arguments on appeal, MacIver’s lawyers stressed that while the government had the right to establish certain criteria for press passes, Governor Evers’s office had applied that criteria in a discriminatory manner.

On April 9th, a three judge panel for the United States Court of Appeals for the Seventh Circuit unanimously upheld the lower court’s ruling. Writing for the three judges, U.S. Circuit Judge Illana D. Rovner ruled that Gov. Evers’ policy media access policy was made up of neutral criteria, and that MacIver had failed to provide evidence showing how the Governor’s office had manipulated the policy in a discriminatory manner.

“The protections of the First Amendment extend not just to the traditional press embodied by newspapers, television, books, and magazines, ‘but also humble leaflets and circulars,’ which were meant to play an important role in the discussion of public affairs. Protecting the right of small, upstart, and non-objective media producers, however, does not mean that the Governor of Wisconsin must grant every media outlet access to every press conference. We cannot fathom the chaos that might ensue if every gubernatorial press event had to be open to any ‘qualified’ journalist with only the most narrowly drawn restrictions on who might be excluded. And no one’s needs would be served if the government were required to allow access to everyone or no one at all,” Rovner wrote.