Collin College, a community college in McKinney, Texas is being sued by a former professor for violating her free speech and assembly rights. In a lawsuit filed on September 22nd in the U.S. District Court in the Eastern District of Texas Sherman Division, Suzanne Jones alleges that Collin College administrators pushed her out for criticizing the school’s COVID-19 response, and in retaliation for two previous incidents in 2017 and 2020. 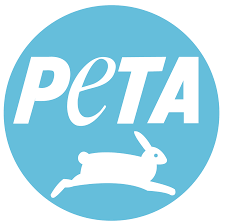 People for the Ethical Treatment of Animals (PETA) is suing two federal agencies for violating its free speech rights on social media. Filed on September 9th in the U.S. District Court for the District of Columbia, PETA alleges that the Department of Health and Human Services (HHS)  and the National Institutes of Health (NIH) “blocked comments posted to the agencies’ social media accounts based on the viewpoint and/or content of that speech.” 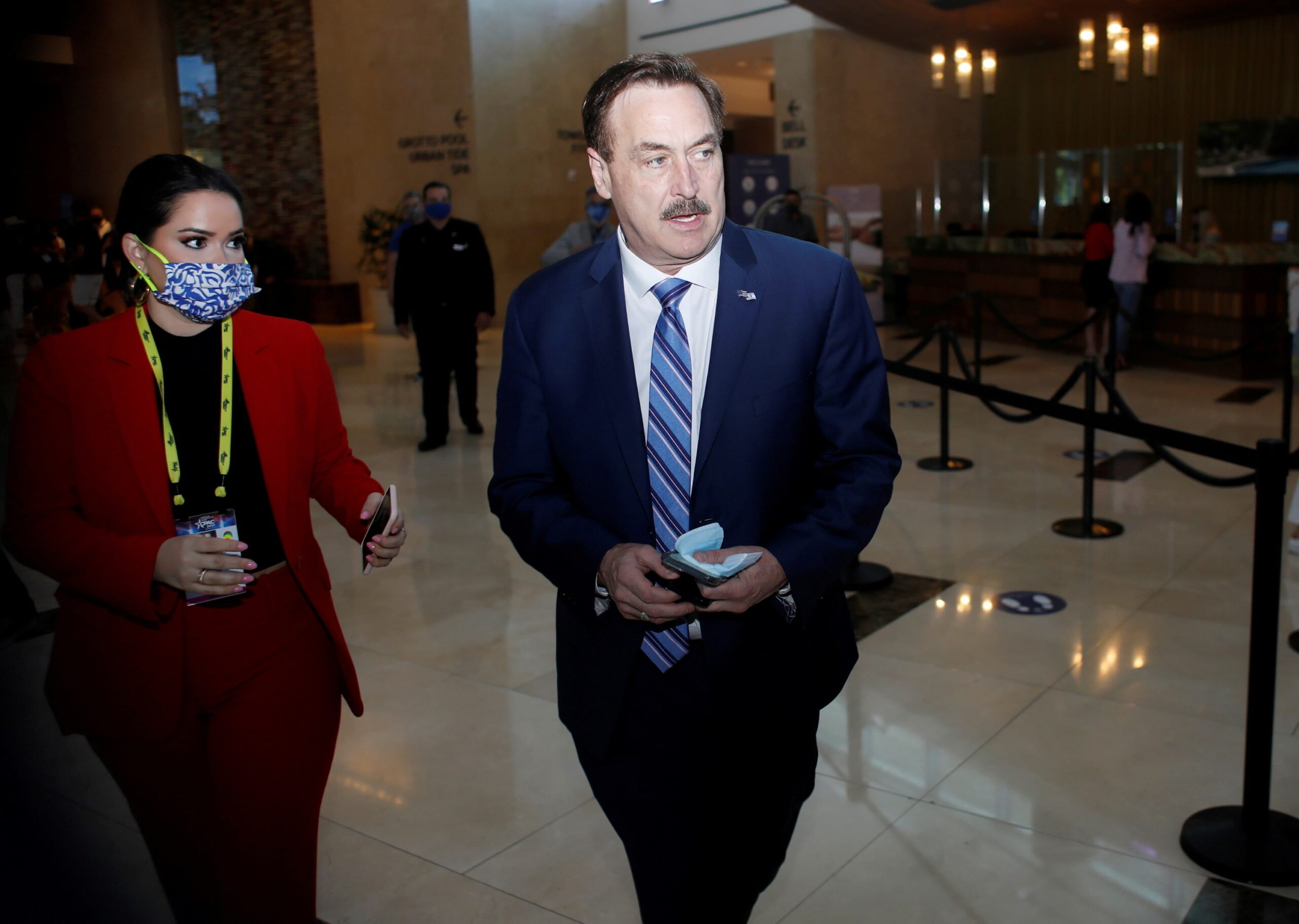 On April 19th, MyPillow CEO Mike Lindell filed a suit accusing Dominion Voting Systems of violating his First Amendment rights for filing a $1.3 billion defamation lawsuit against him. Lindell accuses Dominion of engaging in an “illegal campaign to punish and silence their critics.”