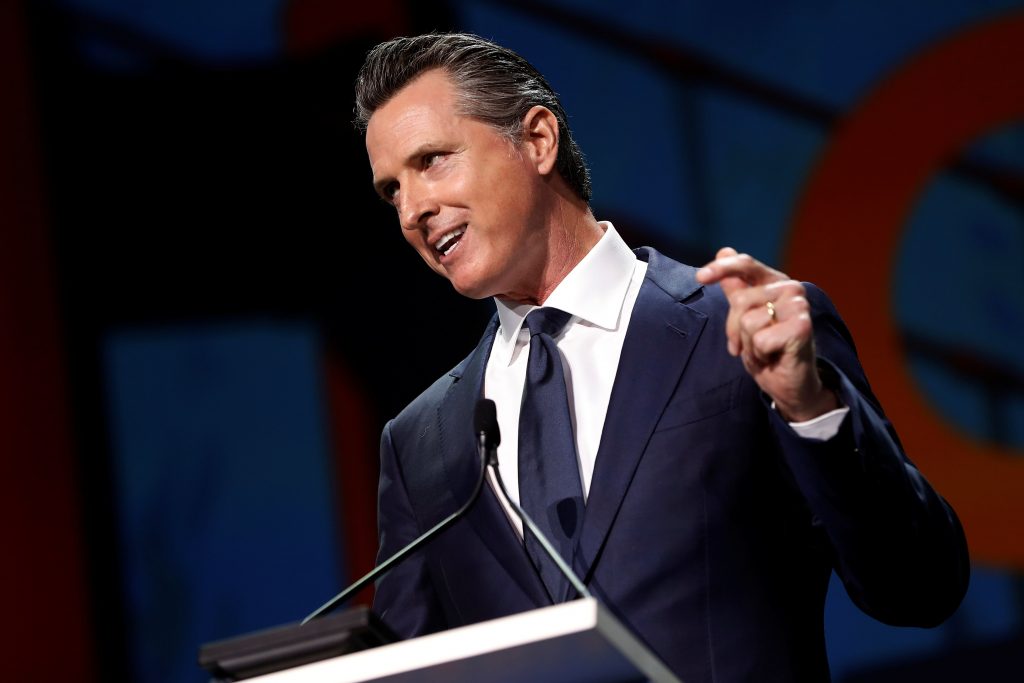 California passed a bill that would prohibit the use of “deepfake” technology to spread false information about a candidate within 60 days of an election. While some have touted the bill as a necessary step towards addressing the spread of disinformation, others, including many free speech advocates, argue that the legislation conflicts with First Amendment law.

“Deepfakes” are an AI-based technology that can be used to create hyper-realistic videos, audio, and still images of people saying or doing things they haven’t done. The technology has become so sophisticated that it can now be difficult for viewers to discern when content has been manipulated.

California is the second state to ban the creation and distribution of “deepfakes” to spread false information about a candidate; Texas passed a similar law in June.

Unlike Texas’s, California’s law doesn’t explicitly mention “deepfakes,” instead it refers to “materially deceptive audio or visual media” which it defines “as an image or audio or video recording of a candidate’s appearance, speech, or conduct” that has been intentionally manipulated.

To prevent overbroad language, the bill includes a list of exceptions including audio and video media that constitutes satire or parody, and broadcasters who make it clear that the content they are airing has been manipulated.

California Assemblyman Marc Berman (D-Palo Alto), who proposed the legislation, believes it will help prevent the spread of misinformation and will protect the integrity of government elections.

“In the context of elections, the ability to attribute speech or conduct to a candidate that is false—that never happened—makes deepfake technology a powerful and dangerous new tool in the arsenal of those who want to wage misinformation campaigns to confuse voters,” Berman said in a statement after California Governor Gavin Newsom signed the bill into law.

Both the California News Publishers Association (CPNA) and the American Civil Liberties Union have criticized the law for infringing on free speech rights.

“This bill is a content-based regulation of speech, and as such it must be narrowly tailored to serve a compelling governmental interest,” Whitney Prout, a staff attorney for CPNA, told the California legislature when the bill was first presented. Prout added that defamation laws already address fake political advertisements.

The ACLU of California’s legislative director, Kevin Baker, also opposed the bill so much that he wrote a letter to Newsom urging him to veto the bill.

“Despite the author’s good intentions, this bill will not solve the problem of deceptive political videos; it will only result in voter confusion, malicious litigation, and repression of free speech,” Baker said in his letter.

Newsom signed the bill into law, but didn’t include a signing statement explaining his reason for approving it.