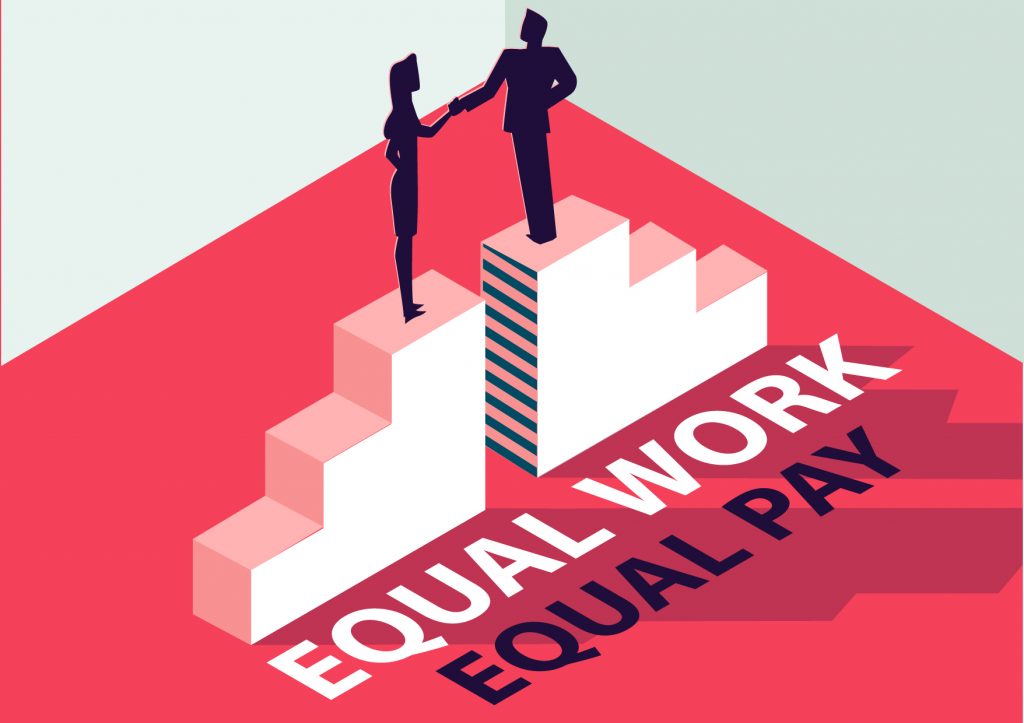 The Chamber of Commerce of Greater Philadelphia brought a lawsuit against Philadephia for an ordinance that banned employers from inquiring about a job-seeker’s salary history, stating that it was ‘bad for business.’ The ordinance has two parts – “it prohibits an employer from inquiring about a prospective employee’s wage history (“the Inquiry Provision”); and second, it makes it illegal for an employer to rely on wage history “at any stage in the employment process” to determine a salary for an employee (“the Reliance Provision”).” Philadelphia approved the ordinance in January to take effect this May. However, U.S. District Judge Mitchell S. Goldberg of the Eastern District of Pennsylvania ruled that the “inquiry provision” specifically violated the First Amendment’s free speech clause. “Although the ordinance represents a significant positive attempt to address the wage gap, the First Amendment compels me to enjoin implementation of the inquiry provision.”

Other states and cities have recently passed similar rules which have begun to take effect. Philadelphia magazine’s Fabiola Cineas runs down the list which FAW notes will be changing as more cases are brought and more states sign on, “Puerto Rico, California and Massachusetts have each banned all kinds of employers from asking about a candidate’s pay history and their laws take effect in 2018. Delaware has also banned the question — its law will go into effect sooner in December 2017. Wage history questions will be illegal in Oregon beginning in 2019. On the city level, both New Orleans and Pittsburgh have pay equity laws already in effect as of early to mid 2017, but they only ban wage history inquiries at city departments and agencies.”