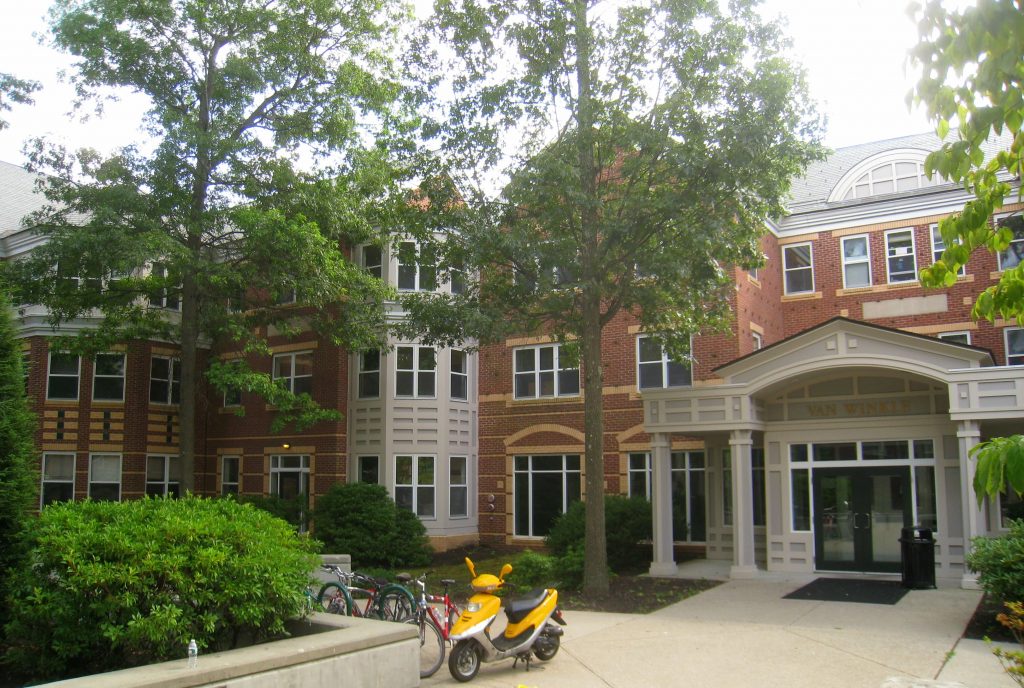 Asheen Phansey, an adjunct professor at Babson College in Wellesley, MA., was fired on Thursday, January 9th for a Facebook post he made about President Donald Trump’s threat to bomb 52 sites “important to Iran & Iranian culture.”

In a Facebook post on his personal account, Phansey wrote that Iran’s supreme leader, Ayatollah Ali Khamenei should respond to the President’s threats by tweeting a “list of 52 sites of cultural American heritage that he would bomb.” He even suggested some possible targets, “Um… Mall of America? Kardashian residence?”

Phansey deleted his post, which he told Boston news outlets was an attempt at humor that went awry, and apologized for his language—an apology the college did not accept. On Thursday, January 9th, Babson College announced that the joke had cost Phansey his job.

Though Babson is a private institution and is not held to First Amendment standards as is a public university, its decision to fire a professor for a bad joke remains unsettling. The actions of private universities are not limited by the First Amendment, but they do generally profess a  commitment to academic freedom. A university that dismisses a professor for offensive speech may find that its actions produce a chilling effect not only on its campus, but in the academic community at large.

Adam Steinbaugh, director of the Foundation for Individual Rights in Education’s Individual Rights’ (FIRE) Defense Program, wrote in a post on FIRE’s site that the college’s “process-free departure from its stated commitments threatens to do far more damage to its reputation than a momentary social media storm ever could” and that they “should reinstate Phansey immediately.”

“While some might prefer that faculty and students speak only in sober, considered tones, freedom of expression embraces ‘the right to criticize public men and measures–and that means not only informed and responsible criticism, but the freedom to speak foolishly and without moderation,’” Steinbaugh wrote, quoting former Supreme Court Justice Felix Frankfurter’s opinion in Baumgartner v United States (1944) which overturned a lower court’s decision to deny a German man’s American citizenship for his criticism of the United States.