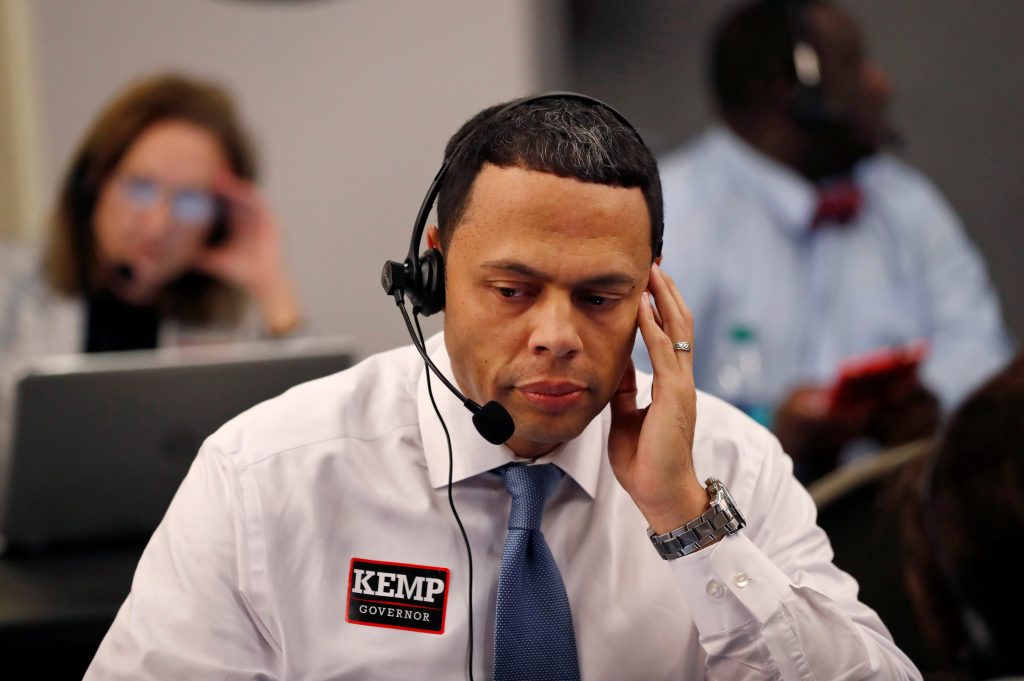 The United States Court of Appeals for the Ninth Circuit ruled that a Montana law banning political robocalling violated the First Amendment because it regulated speech based on its content. The case was brought by Victory Processing, a political consulting business, which says that the state’s law prevented them from using automated telephone calls to convey political messages to voters.

A three-judge panel agreed with the plaintiffs. “Regulating robocalls based on the content of their messaging presents a more severe threat to First Amendment freedoms than regulating their time, place, and manner,” the opinion explained. “In particular, prohibiting political robocalls strikes at the heart of the First Amendment, as well as disproportionately disadvantages political candidates with fewer resources.

State laws aimed at protecting recipients from robocalls were first enacted in the 1990’s following the Telephone Consumer Protection Act (1991) which Congress passed in response to a growing body of evidence that showed unsolicited phone calls were threatening citizens’ privacy. The federal legislation tackled the problem using time, place, and manner restrictions such as prohibiting solicitors from calling people before 8 a.m. or after 9 p.m. and requiring them to maintain and respect a “do-not-call” list.

Montana’s statute, also passed in 1991, was unique in that its regulations were content-based; it restricted automated telephone calls based on five categories of speech: “(a) offering goods or services for sale; (b) conveying information on goods or services in soliciting sales or purchases; (c) soliciting information; (d) gathering data or statistics; or (e) promoting a political campaign or any use related to a political campaign.”

In 2017, Victory Processing challenged the statute arguing that the Montana law violated the First Amendment because it engaged in content-based restriction of speech. Senior U.S. District Judge Charles C. Lovell acknowledged that the law was content-based, but found the Montana law was justified because it served a compelling state interest to “protect the well-being, tranquility and privacy of the home.”

The Ninth Circuit reversed the lower court’s decision, arguing that its restrictions posed too great a threat to freedom of speech.